The default search engine in Apple's own Safari browser has always been considered a point of contention between the major search giants. A recent report published by Bernstein investment bank analyst Tony Sacconaghi suggests that Google could pay Apple $15 billion this year to keep its default search engine status in the Safari browser. That's a 50% increase over last year - then the amount was "only" $10 billion.

Moreover, next year that fee will rise to $18 billion to $20 billion. This estimate uses information from "Apple's public filing disclosures as well as a bottom-up analysis of Google's TAC (traffic acquisition cost) payments." 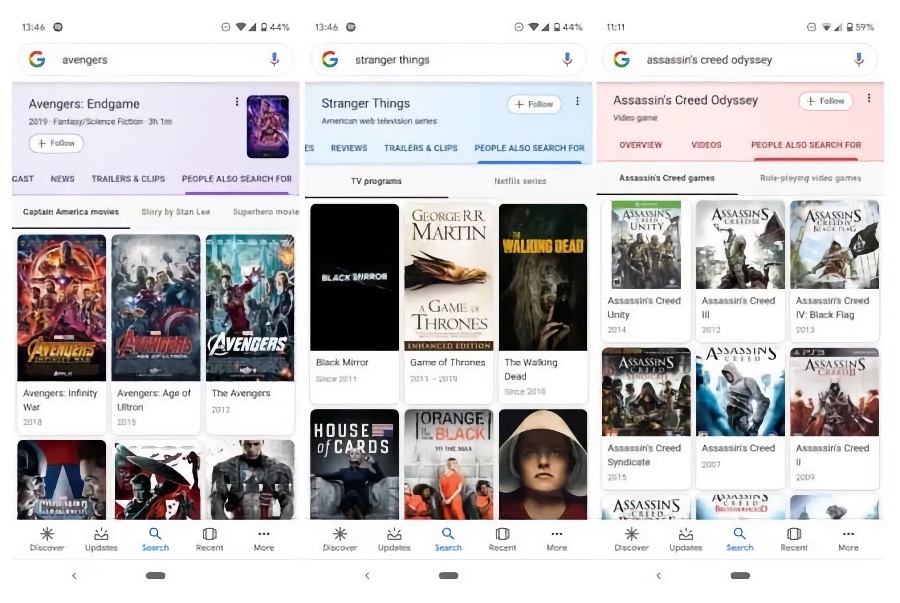 Tony Sacconaghi argues that Google will take care to outbid Microsoft in bidding. However, there are two risks to this fee going forward, one being regulatory risk and the other being that Google will deem the deal worthless.

Apple has been heavily criticized over the years for keeping this default search engine on iPhones, iPads and Macs. However, the company has an explanation for this move. According to Apple's senior director of global privacy Jane Horvath, despite privacy concerns, Google Search is simply the most popular search engine at the moment.