Samsung introduced a new low-cost smartphone in South Korea - the Samsung Galaxy Wide 6. It replaces the Galaxy Wide 5, which was released last September, and most interestingly, it is equipped with the same Dimensity 700 processor.

So, the Samsung Galaxy Wide 6 has a 6.5-inch LCD display with a resolution of 720×1600 pixels, 90 Hz scan rate and a drop-shaped notch, which houses an 8-megapixel front camera. On the back, they placed a triple main camera, which consists of a 50-megapixel sensor, a 2 MP macro camera and a 2 MP depth sensor.

The smartphone also features the Dimensity 700 processor as already mentioned, 4GB of RAM, 128GB of ROM, a 5000 mAh battery, a microSD card slot, a lateral fingerprint scanner, NFC and a 3.5mm headphone jack. The gadget supports 5G and runs on Android 12 based on One UI. 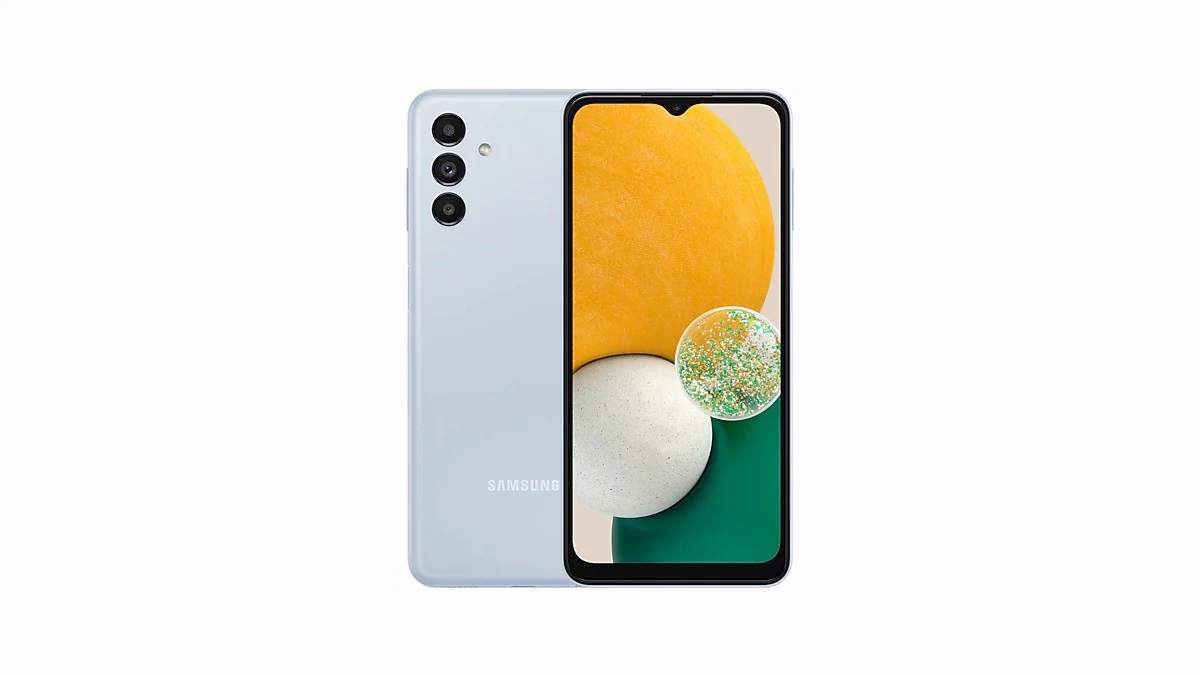 Here's What It Costs

The Samsung Galaxy Wide 6 will cost $250. However, it probably won't go beyond the home market. Instead, there is one with similar design and features - Galaxy A13 5G, supposed for other countries.