From time to time there are stories on the Web of users who bought a lot of Bitcoin a few years ago for little money, but now cannot regain access to the wallet. A resident of South Africa found himself in the same situation.

The name of the hero is being withheld, but it is known that he lives in South Africa. More than ten years ago, in contrast to many other unfortunate fellows, the guy didn't buy Bitcoin, but mined it on his own PC. At that time the value of one coin was less than a cent, which is why the cryptocurrency didn't caused much interest.

Eventually, the South African miner successfully lost the physical media with the wallet key, losing access to the latter as all data was deleted from the PC. When the value of Bitcoin rose to $1,000, the ex-miner remembered his "deposit" and decided to try to recover the password.

The hard drive on the PC was formatted several times, therefore, the data was not recovered and the media with the key was lost, as it was stated earlier. The search lasted for a week, but was unsuccessful. 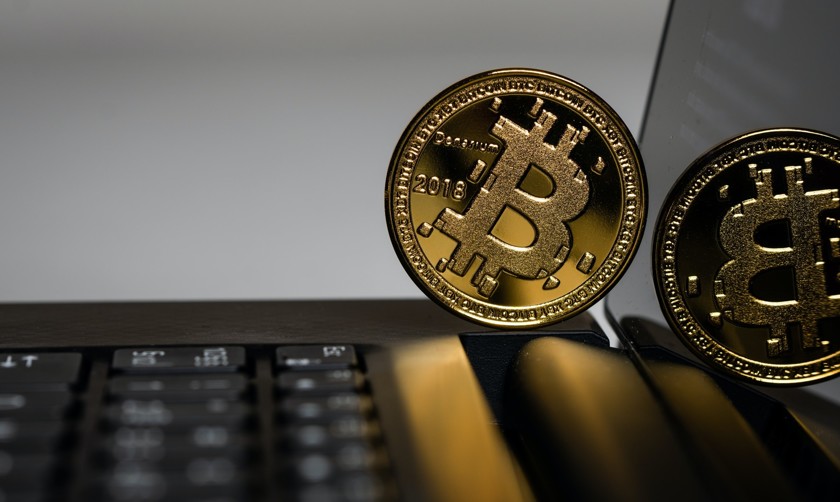 Naturally, we can say that the miner lost an opportunity to become a millionaire along with access to the wallet. But to be fair, if he had the password, he would have sold 20 coins for $1,000 each and received $20,000.