Galaxy S21 FE is definitely not coming out: Samsung has started removing mentions of the smartphone on its websites

The other day it was reported online that Samsung may not release Galaxy S21 FE smartphone. It looks like this has now been confirmed.

According to our colleagues from SamMobile, the Korean manufacturer began to remove the mention of the novelty from all its sites. The device has already disappeared from the company's tech support pages in Hong Kong, Singapore, South Africa and other countries. 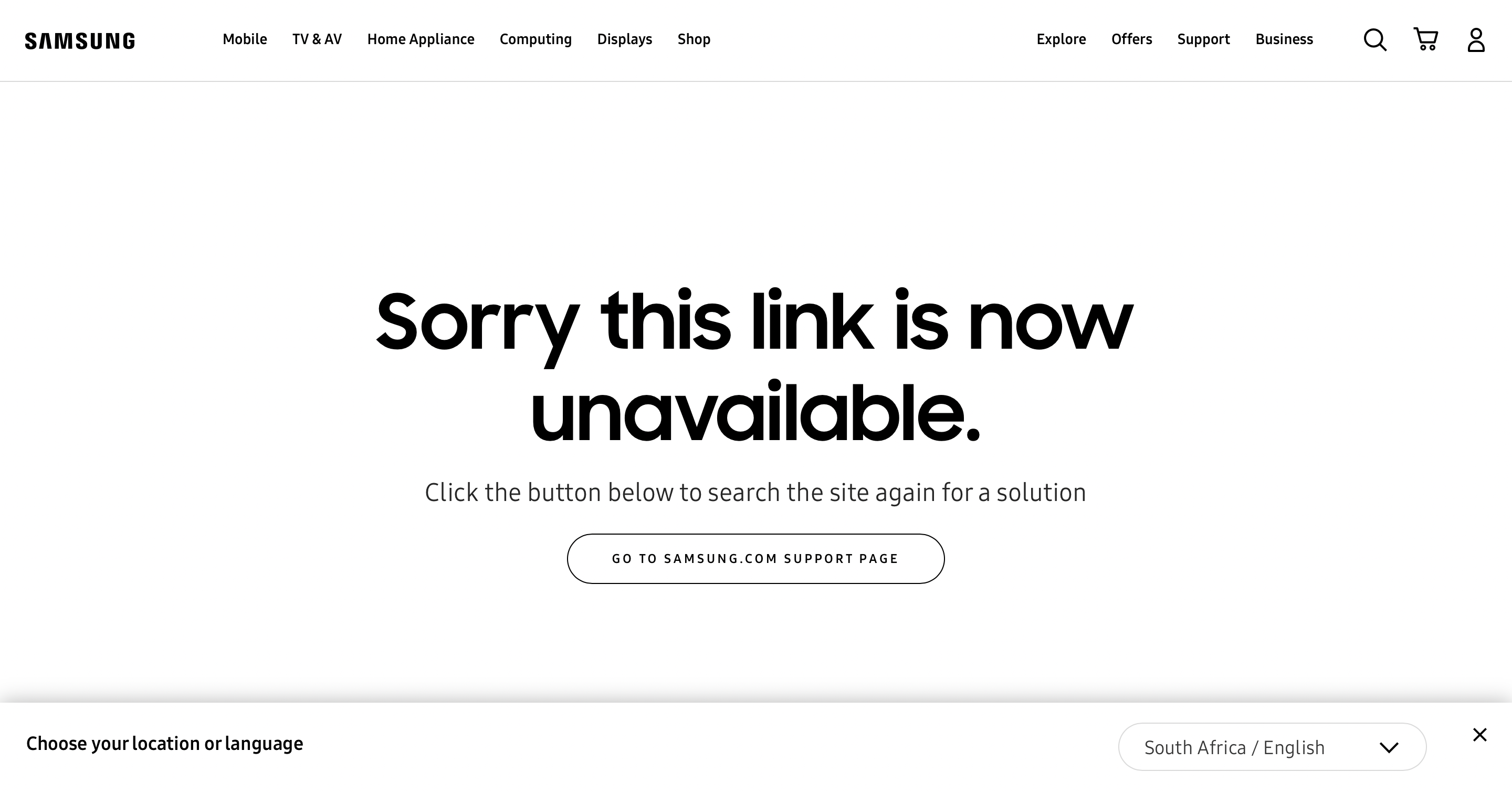 Recall, according to the insider, Samsung has decided to cancel the release of budget flagship because of the upcoming announcement of Galaxy S22. According to leaks, the Galaxy S21 FE was supposed to get a 6.5-inch AMOLED display with 120Hz picture refresh rate, a 4500 mAh battery with 25-watt charging, a main camera with 12 MP sensors, a Snapdragon 888 or Exynos 2100 chip and a price around $650.