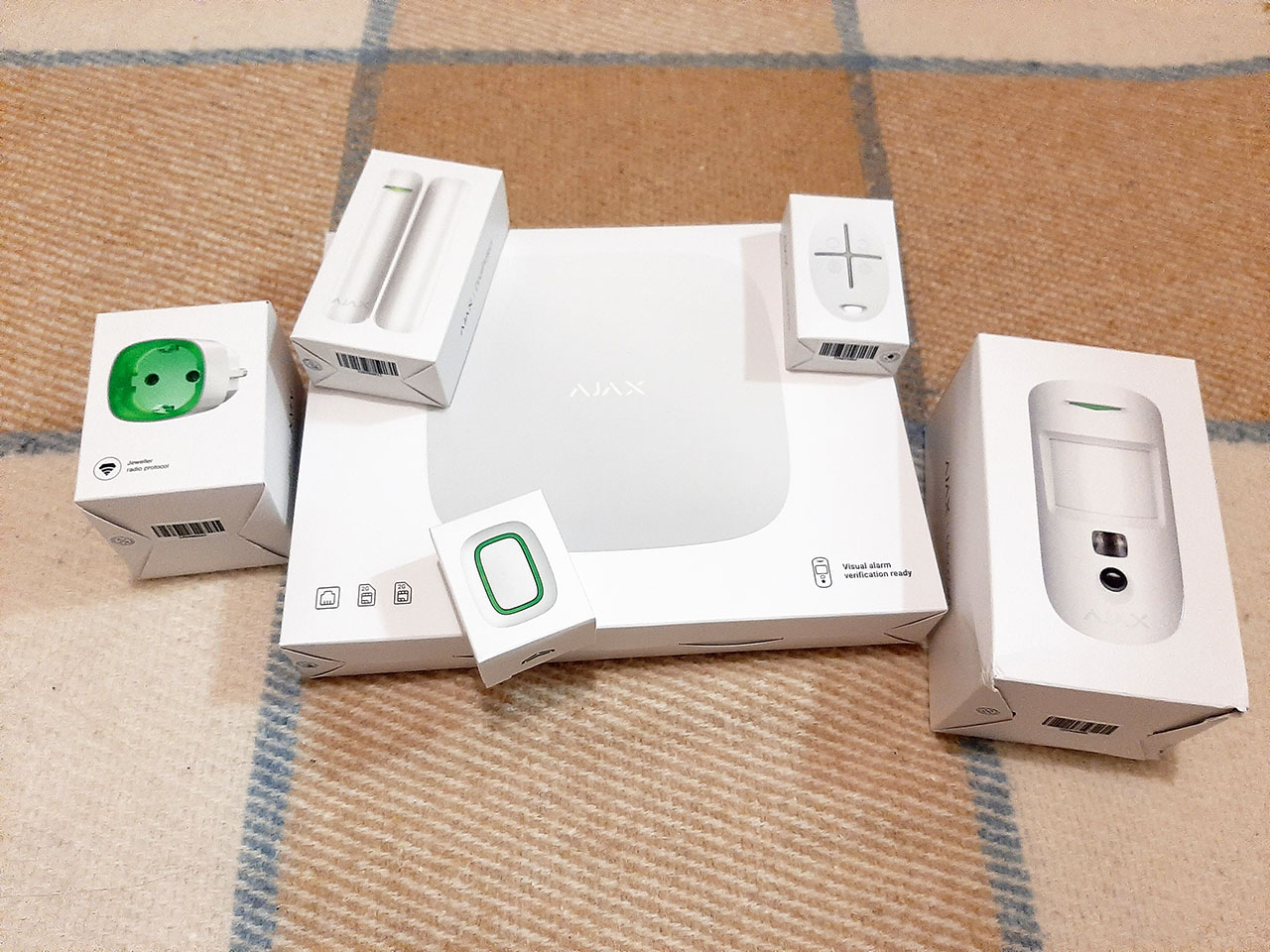 The Ukrainian company Ajax Systems — a developer of the similarly named security systems — presented an updated version of its security system. Just a couple of years ago, the company directed all its efforts toward the development of a "smart" house based on the idea that their system (sold, by the way, in European markets as well) is a good foundation for new functions. In the current update, Ajax added automation scenarios to its own OS Malevich operating system that allow you to perform certain actions during "scenario" cases. The functions of the Button were expanded, and a new MotionCam motion detector with photo verification was released. Now it is also possible to connect several ReX range extenders to one hub. In this review, I will share my impressions of the update. 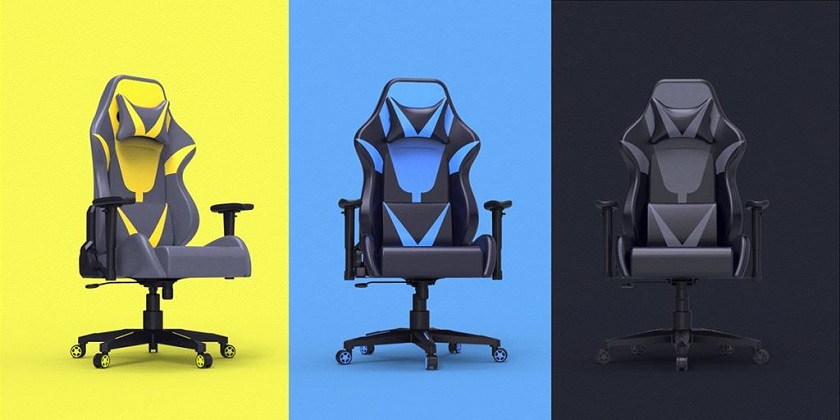 Xiaomi has introduced a 145$ gaming chair - Xiaomi AutoFull. Previously, it was available only in China, now anyone can buy it. 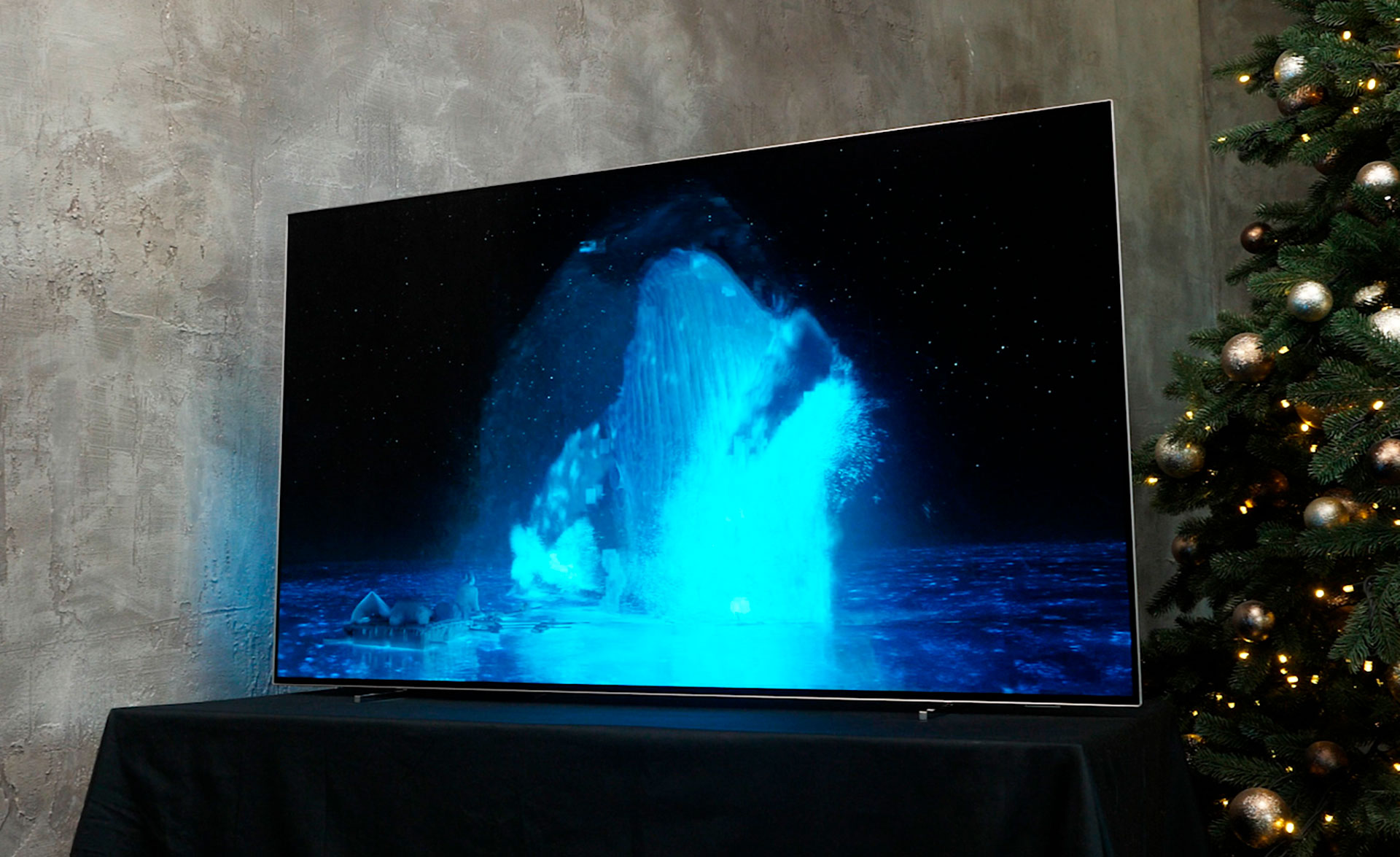 Philips 55OLED803 is a top TV of the manufacturer at the market and it fully corresponds to this status. It will please its future owners with a chic picture on an OLED display (not only with 4K-content), which will be highlighted by Ambilight’s brand-name dynamic background illumination and the entire set of Philips proprietary image enhancement technologies.

Brio Beardscape: iPhone among the beard trimmers. Is it really so good? 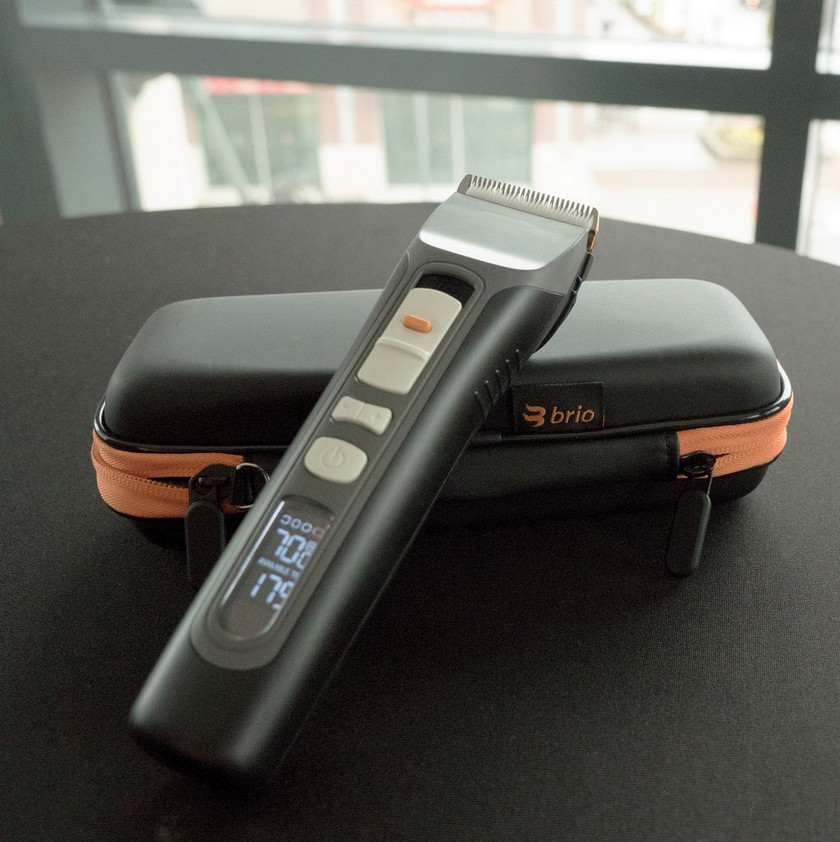 The Brio Beardscape beard trimmer is impressive upon arrival. It comes in an a fashionable box with a stylish travel case. So what makes the Brio Beardscape different is the abundance of features that come directly on the trimmer.

The debut of OnePlus 6: a glass flagship with a focus on speed from $ 529 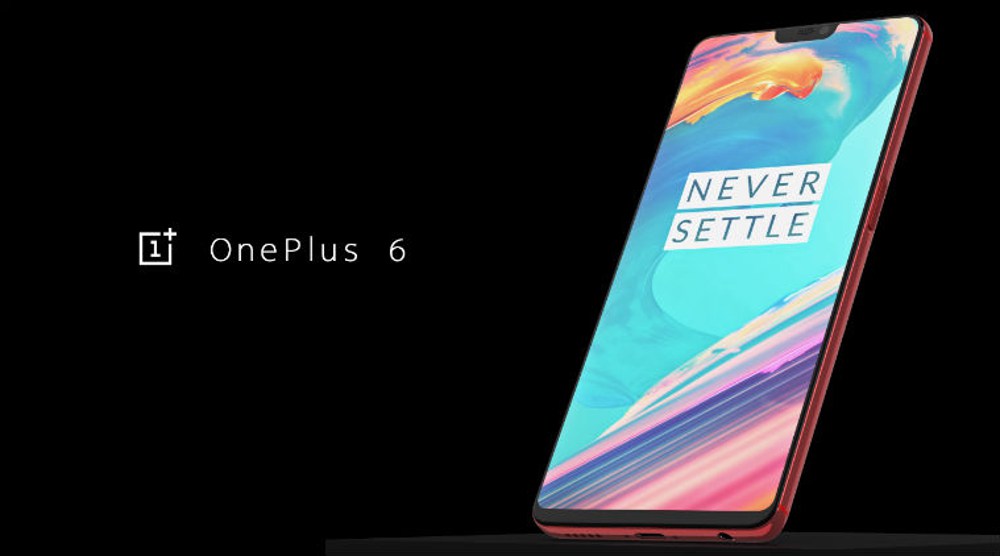 OnePlus introduced its new flagship to the world   " Monobrow " and   double chamber. Let's understand, can   Does OnePlus 6 surprise and   from   who is competing for   market smartphones.

Facebook added in the "history" of voice messages, a cloud for storing photos and an archive

Sotsset replenished at once with three new functions which while work only at   users in   India. Global update is promised in   soon.

HMD has appointed a presentation of Nokia smartphones on May 29

HMD Global sent out invitations to the presentation of new Nokia, which will be held on May 29. Press conference of the company will be held in Moscow, 19:00 local time (coincides with Kiev). 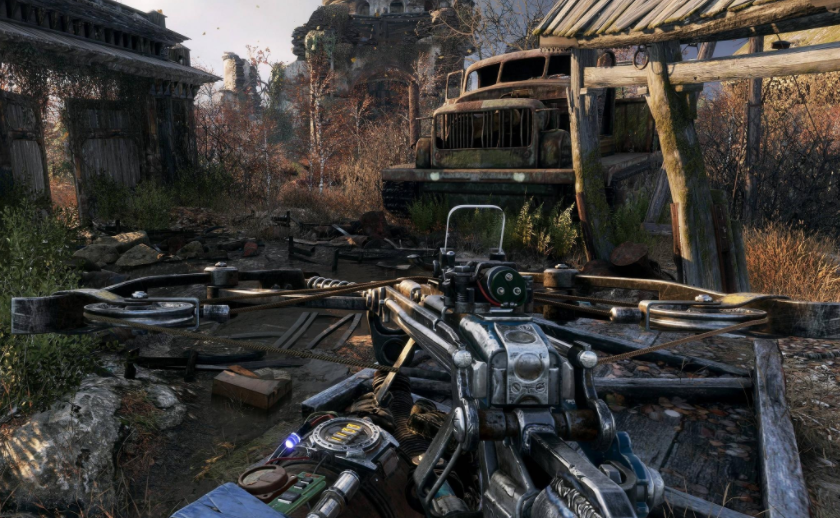 The game was planned for release this year, but the company has other plans.

Bloomberg: Microsoft is preparing a 10-inch Surface for $ 400 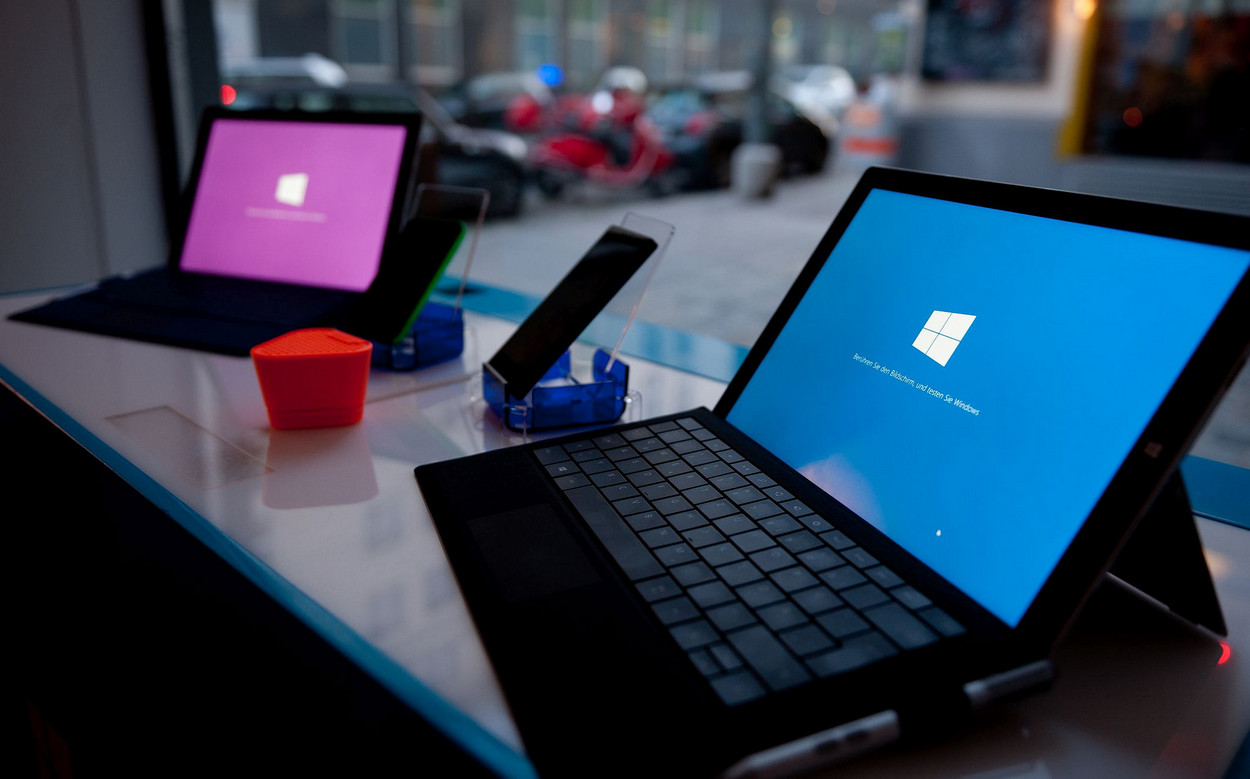 After the failure of the first tablets on the same failed Windows RT, Microsoft switched to the top line of Surface Pro, but this year the company again wants to release a more affordable solution. According to Bloomberg sources, Novikov will cost two times cheaper than "professional" models. 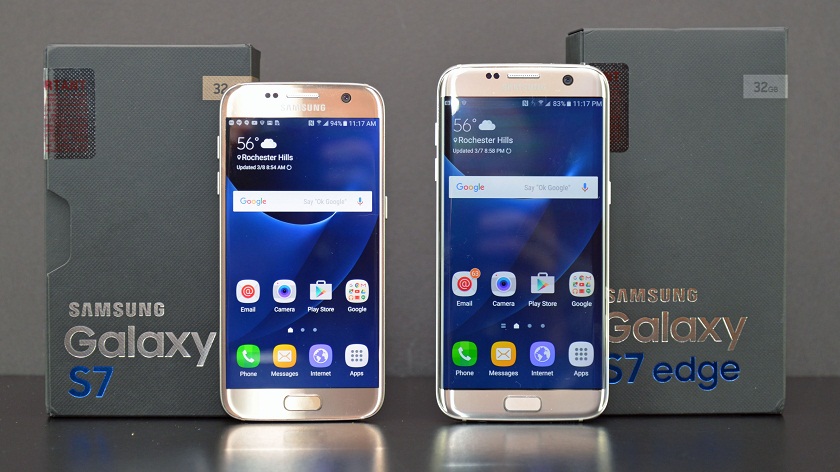 After the upgrade, some smartphones started to reboot themselves spontaneously, so in   Samsung decided to suspend the distribution, until   solve the problem. 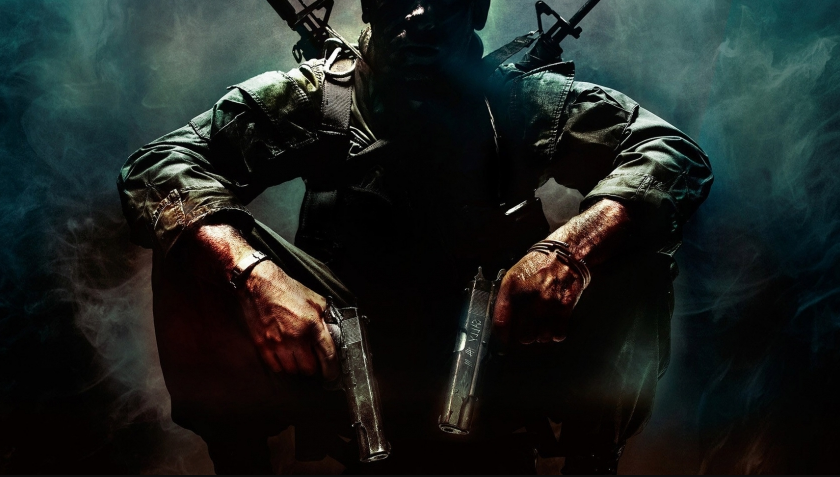 With this amount of memory in the smartphone will be able to store up to 1 million photographs, 2000 movies in HD quality and 150,000 lossless audio files 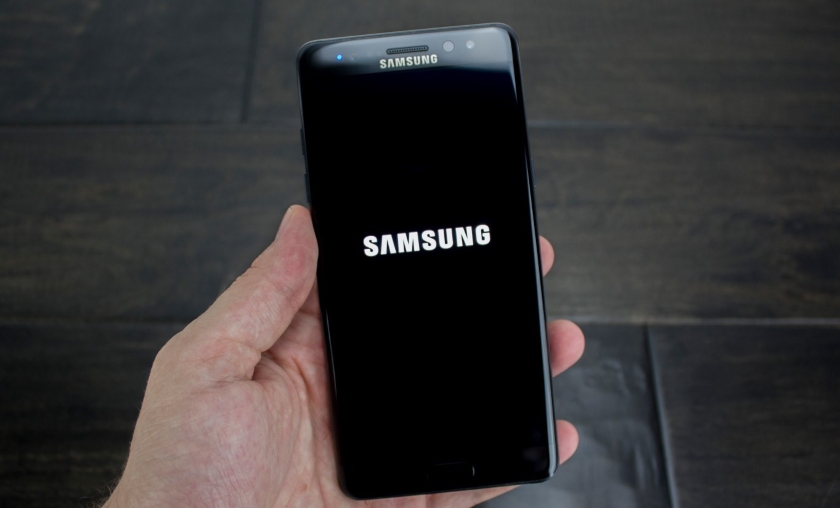 Announcement Nokia X6: almost frameless smartphone with a "bang" and a dual camera 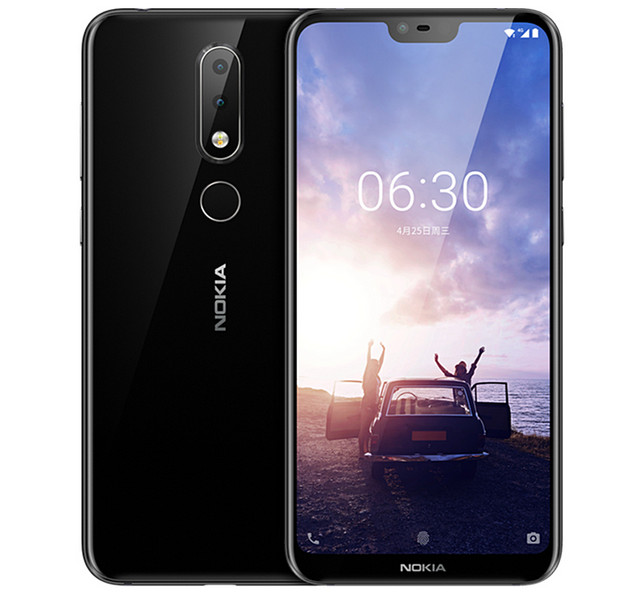 HMD finally introduced the smartphone Nokia X6, which was first shown in April. However, almost everything about the gadget was known long before the announcement.

HMD finally introduced the smartphone Nokia X6, which was first shown in April. However, almost everything about the gadget was known long before the announcement.