The United States will transfer command and control vehicles to Ukraine. Most likely, they are needed to operate the M142 HIMARS

The U.S. recently announced a new military aid package for Ukraine, and now they have published a list of supplies. 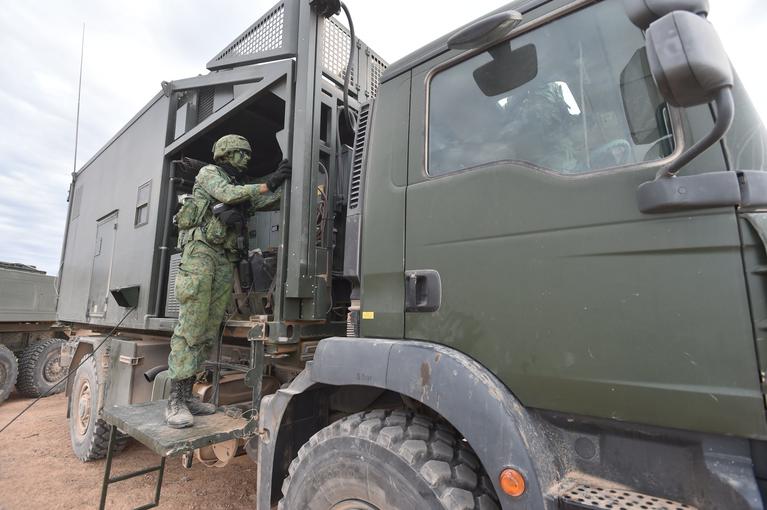 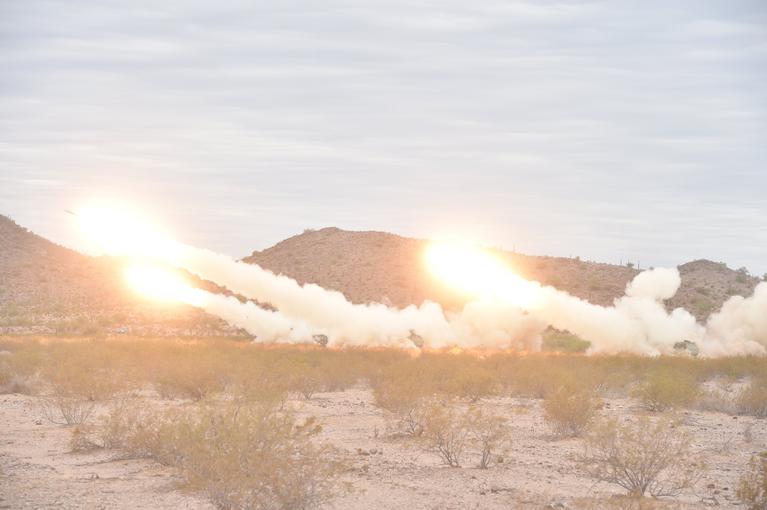 In addition, four command and control vehicles are also mentioned in the new package. Most likely, they are needed to operate HIMARS. With their help, the AFU will be able to operate several HIMARS simultaneously. By the way, the amount of the new assistance package is $270 million.