These photos of a wrecked occupant's tank are circulating on social media, they look like works of photographic art

In social networks, photos of a tank destroyed by an explosion are gaining popularity (this happens when the entire ammunition detonates inside - by the force of a terrible explosion, a turret is torn off from a combat vehicle and thrown back a couple of tens of meters) of a tank. They are shot as if they were taken by a professional photographer, and look like nominees for an international photo contest prize like World Press Photo. 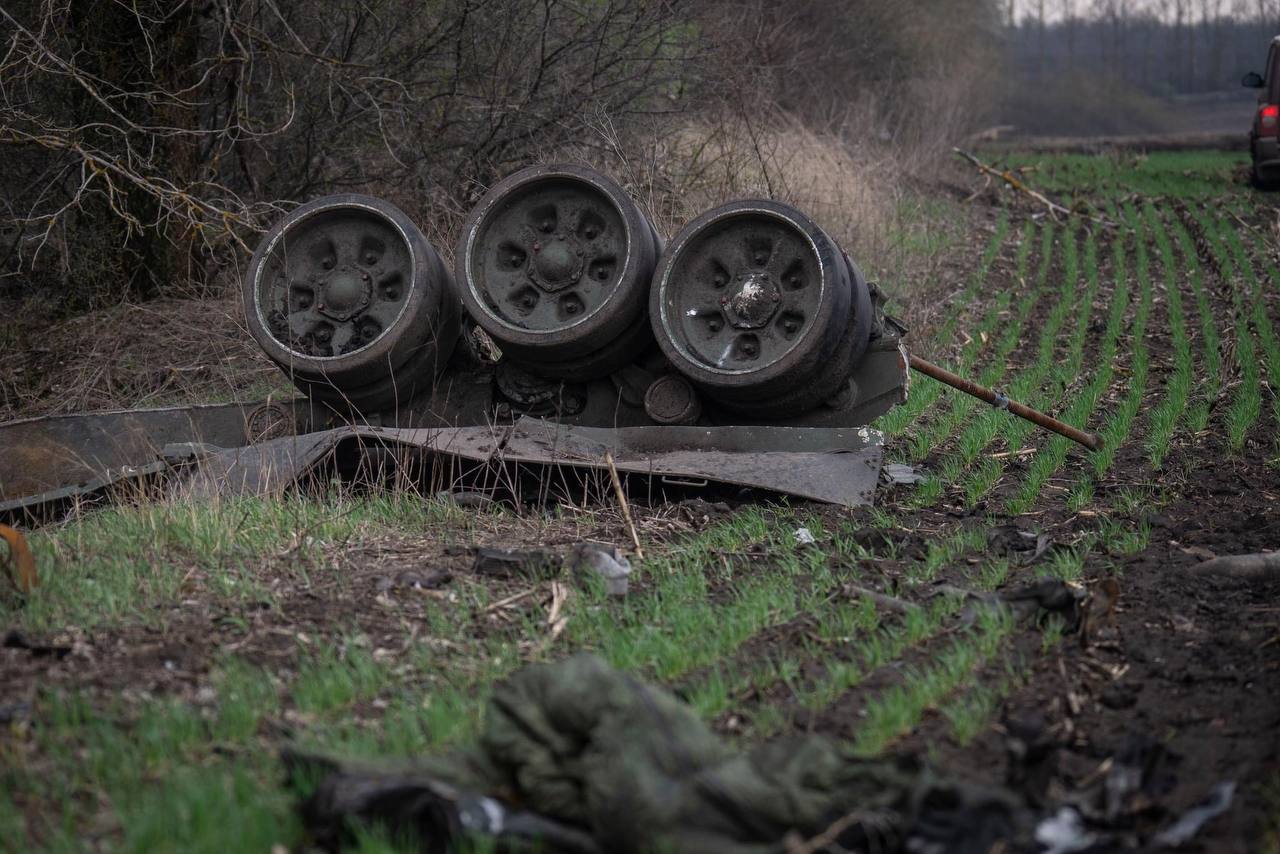 Where did these photos come from?

These four pictures appeared in publications  on the official Facebook page 93 separate motorized rifle brigade Kholodny Yar  with a laconic caption "Effective design lines performed by the soldiers of the 93rd Kholodny Yar Brigade." This brigade took part in the battles near Illovaisk in 2014. From May 2014 until January 2015, its units heroically held the Donetsk airport (as you remember, the soldiers who defended this airport were nicknamed "cyborgs" in the media for their stamina). Associated with the 93rd brigade the first use of the Bayraktar drone by the Armed Forces of Ukraine. 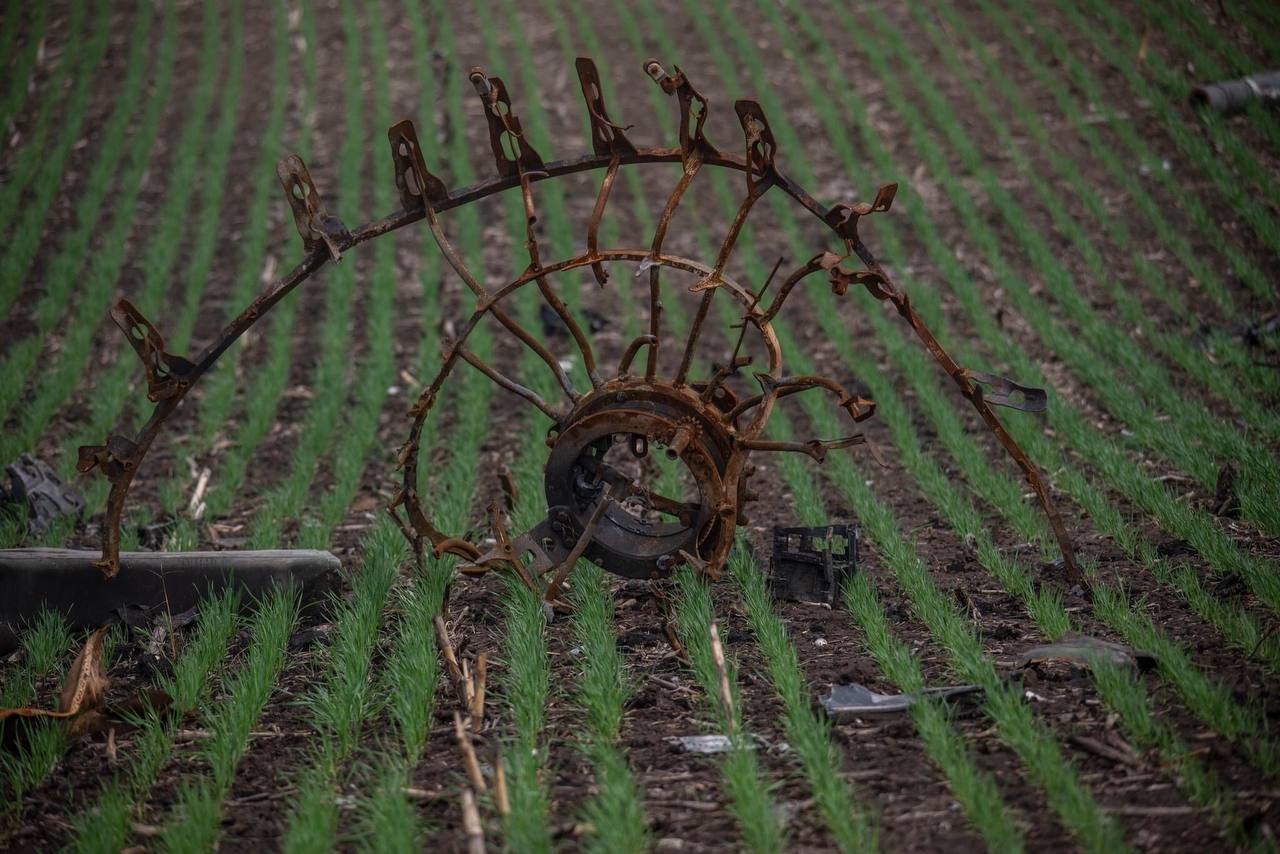 In 2018, the brigade was named "Cold Yar" in honor of the eponymous historical area in the Cherkasy region, near Chigirin. It was one of the centers of the uprising of 1768-1769 called "Koliivshchyna ", sung in Shevchenko's poem "Haidamaki" (he still has a separate verse "Cold yar"  on this topic). From 1918 to 1922, detachments of Cossacks led by atamans operated in Kholodny Yar. It was the Kholodnoyarsk people who used the slogan "The will of Ukraine is or death", which was depicted on their battle banner. 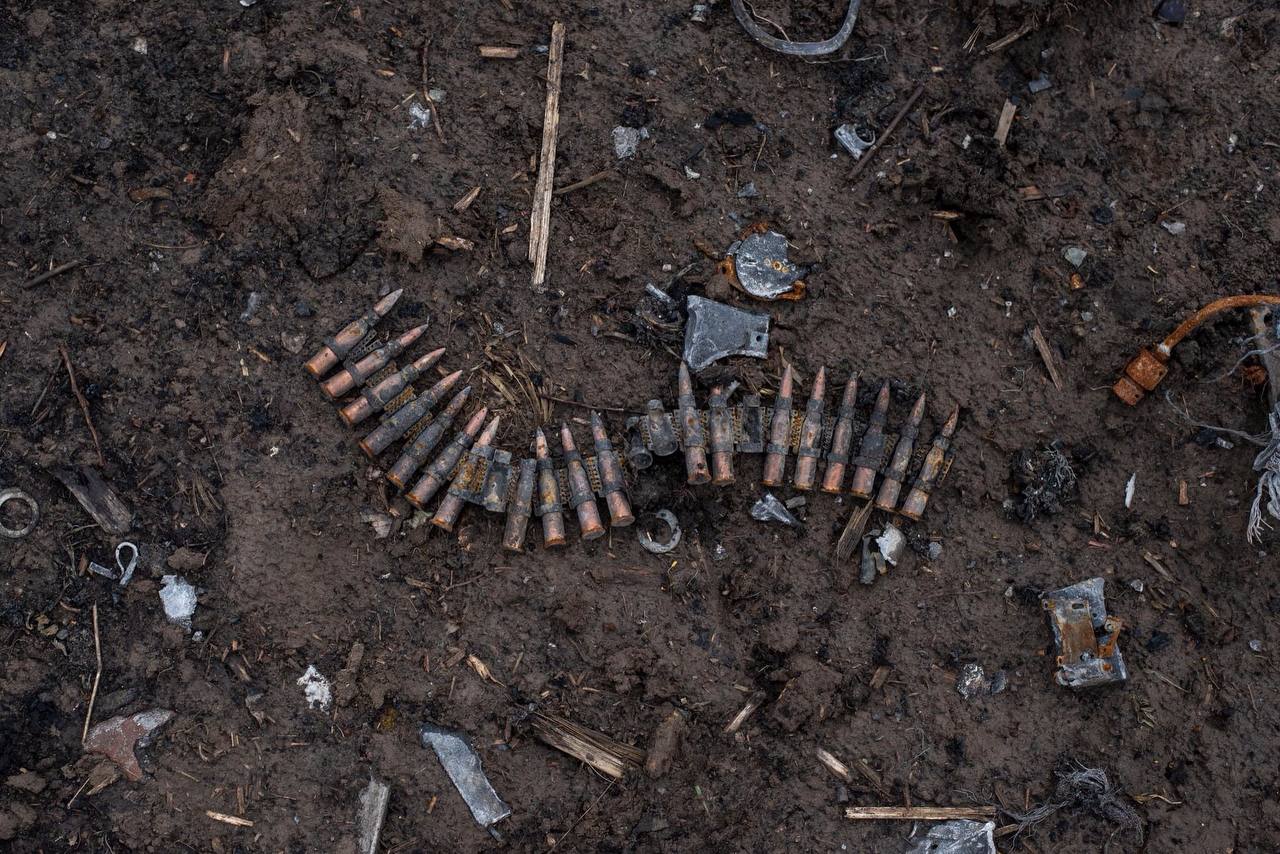