The Best 10 Books for Understanding IT Companies

The world of information technology is an amazing place. There are so many stories about people who succeeded and how they did it, from CEOs to inventors! And if that's not enough for you, perhaps reading about what life was like before our era will give you a glimpse into the current state of affairs... Or will just entertain you.

The Innovators. How a Group of Hackers, Geniuses, and Geeks Created the Digital Revolution

Following the world-bestselling biography of Steve Jobs, American journalist and author Walter Isaacson has written how a few geeks made a breakthrough in the IT world. It's a story about the stages of the digital revolution, how ambitious dreams were realized, and about the people who made computers and the Internet possible for us. The major heroes of the IT industry, Ada Lovelace, Vannevar Bush, Alan Turing, Bill Gates, Steve Wozniak, Steve Jobs and Larry Page, are mentioned in a soft, quiet word.

What do we know about Jonathan Ive - a shy British designer? Well, he worked with Jobs, well, was involved in the development of iconic Apple products. But did you know that Ive made the Time 100 list and was knighted for his services to design and entrepreneurship? Leander Kahney shows the journey of a creative genius: from a student at a British art school, to a man who influenced our lives. This study, based on interviews with Ives' colleagues and the author's personal encounter with the world of Apple, will reveal more about the man who changed the industry, created an army of fans and the most powerful brand.

Inside Apple. How America's Most Admired — and Secretive — Company Really Works

Fortune journalist Adam Lashinsky literally pulled a rabbit out of a cylinder in this book: the writer described the behind-the-scenes life of the company, the mode of secrecy, strategy and tactics. He wrote about the personality of Steve Jobs, about the uncharismatic former senior director of iPod development Tony Fadell. As an introduction, he went over the leadership style of Tim Cook. Lashinsky described how Apple's masterpieces were born and analyzed how a small firm that disregarded traditional management methods was able to become a technological giant while maintaining the spirit of a startup.

Zero to One. Notes on Startups, or How to Build the Future 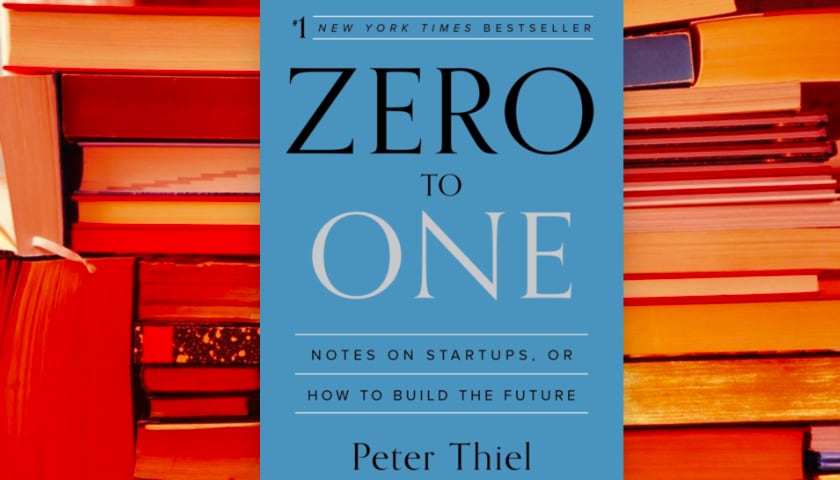 Peter Thiel is an entrepreneur and investor best known for co-founding PayPal and Palantir. He is also a partner at Clarium Capital, a venture capital firm, and the founder of the Thiel Foundation, a non-profit organization that supports scientific research and technological innovation. In this book, Thiel talks about his vision for the future of technology and argues that we need to move beyond "copycat" business and instead create new technologies that can change the world. Although some have criticized Thiel for his views on technology and society, it is impossible to deny that he is a thinker with a unique perspective on the future.

While some people only joke about Google, others work in it. So how does the search engine work? Who runs it? How the company managed to top Fortune magazine's annual list of the top 100 U.S. employers four times. Chairman Eric Schmidt and Vice President Jonathan Rosenberg tell the story. In the book, you'll read about Google's corporate culture, how they attract talent, create innovation, and solve seemingly insurmountable problems, as well as numerous stories from Google published for the first time.

The Everything Store. Jeff Bezos and the Age of Amazon

This is the first and detailed biography of Jeff Bezos, a tireless leader and generator of ideas who recognizes no boundaries, traditions, or stereotypes in business. This book is a success story and investigation at the same time. The story of how, after experiencing the collapse of the dot-com bubble, Amazon managed to outmaneuver its competitors and begin its unprecedented expansion across countries and industries. An investigation into how this online shopping, robotics, cloud technology, space projects, and media company is structured.

Elon Musk: Tesla, SpaceX, and the Quest for a Fantastic Future

In "Tesla, SpaceX, and the Quest for a Fantastic Future" technology journalist Ashley Vance describes the life and achievements of Silicon Valley's most risk-taking and ironic entrepreneur. Based on interviews with Musk, family and friends, the book contains an intriguing life story, from his childhood in South Africa to his current position at the peak of global business. This is good biographical literature; recommended for those who follow the development of new technologies and welcome experimentation in business.

The Facebook Effect: The Inside Story of the Company That Is Connecting the World

You may not like Facebook and Mark Zuckerberg, but this Harvard graduate and "social network" have revolutionized human communication, and such companies are of interest from the inside. This book tells the story of the "No. 1 social network" with half a billion users. It reliably describes the successes and failures of the founding team, who didn't start the project for the money - and, perhaps that's why it achieved unprecedented success.

Only the Paranoid Survive. How to Exploit the Crisis Points That Challenge Every Company

Andrew Grove, author of Only Paranoid Survive, ran Intel during the difficult moments in the company's history when its existence was called into question. The book's story of overcoming the crisis caused first by the entry of Japanese competitors into the memory market, and then by a mistake in the Pentium processor, has become classic and is used in business schools as an example of effective management.

Samsung Rising. How a South Korean Giant Set Out to Beat Apple and Conquer Tech 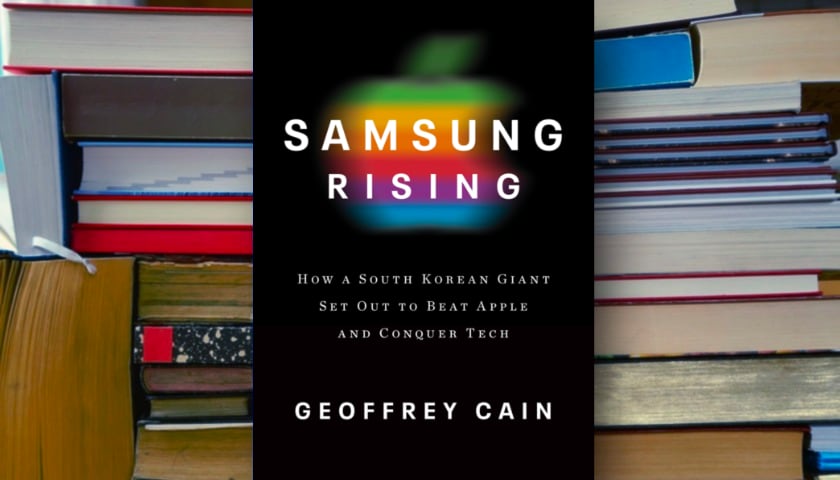 An inside look at the world's largest electronics company. Founded in 1938 by Lee Byung Chul, Samsung has grown into a global leader with products ranging from televisions and refrigerators to smartphones and semiconductors. Cain chronicles Samsung's incredible rise, exploring how the company has weathered crises and evolved into one of the most innovative and competitive companies in the world. He also sheds light on some of the challenges Samsung faces, such as its complicated family structure and tenuous relationships with rival companies such as Apple. The book, Samsung Rising, is a must-read for anyone interested in understanding the company that is leading the global technology race.