Sources say that in   In the first half of 2018, Meizu will release six new products at once, in   including   jubilee smartphone Meizu 15 Plus.

Unexpectedly, but   nor   one of   These smartphones are not   receive a processor from   MediaTek, which is used in   current models. Five new products will be equipped with Snapdragon processors from   Qualcomm, another model will be presented with   processor Samsung Exynos.

Most likely, it will be Exynos 9810, and   will receive it Meizu 15 Plus   - a special model, which is prepared according to   the occasion of the company's 15th anniversary . Previously, some information about   this " jubilee " : the display is almost devoid of frames (which makes it look like   Xiaomi Mi   MIX 2), the camera is in   bottom of the case. On   The front panel also left the branded button mBack with   built-in fingerprint scanner. Behind   - double chamber with   flash and   laser autofocus. 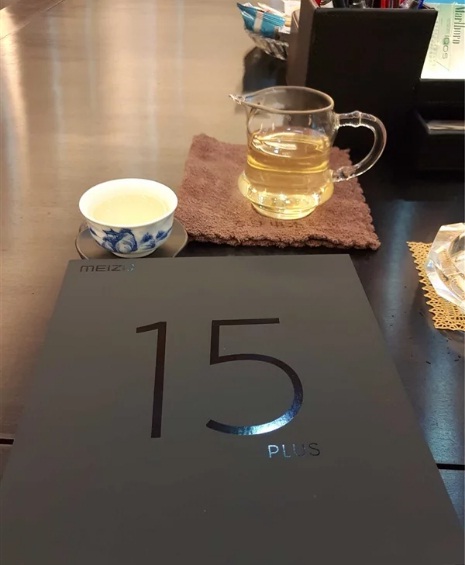 Characteristics of five   other novelties are still unknown.