NIO ES8 accommodates up to seven people, has a battery of 70 kWh and a range of 355 km. The power of the novelty is 650 liters. from. From 0 to 100 km / h, it accelerates in 4.4 seconds. Batteries change at special charging stations throughout the country - the time of such a replacement is 3 minutes. If desired, the driver can call a Power Mobile service car and charge the crossover from it. NIO ES8 equipped with a driver support system NIO Pilot. This is its own AI, which controls the operation of all systems in the electric car, namely: 4 external cameras, 1 camera for monitoring the driver, 1 front camera, 12 ultrasonic sensors and 5 wave radars. The system is similar to autopilot Autopilot Tesla on Nvidia, but is based on Mobileye technology and is equipped with EyeQ4 chip. 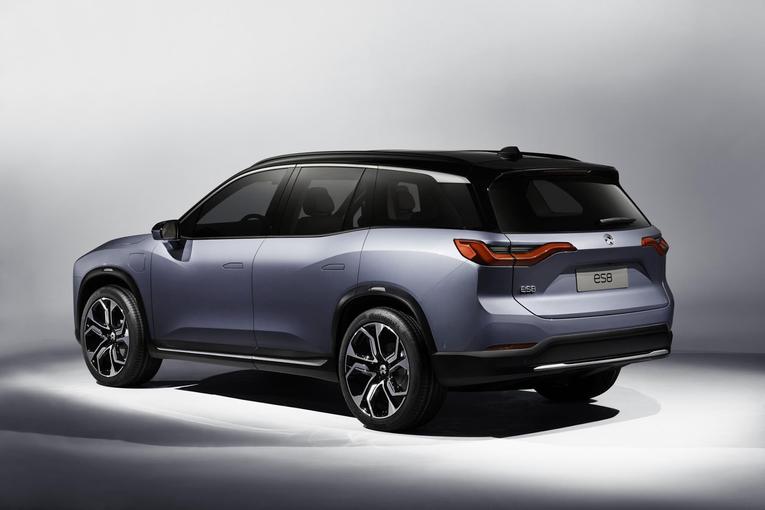 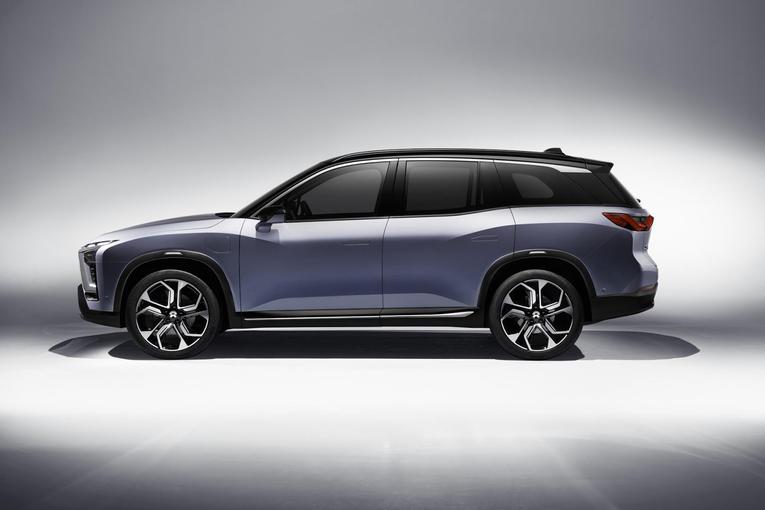 NIO ES8 is already available for purchase in China at a price of $ 67,783. For comparison, the price of Tesla Model X is 126 thousand US dollars. About the entrance to the world market little is known - now we are talking about the delivery of the first crossovers not before the end of 2018 or early 2019.

The future of the project

By 2020, NIO plans to open 1,100 charging stations in China and equip 1200 special Power Mobile cars. How much this is a lot or not enough for a huge China is still unknown, and the first feedback will be received a little later.