Sharp Pi announcement: a cheap smartphone with a 16: 9 screen and a dual camera

The company Sharp has released a new smartphone from the budget series called Sharp Pi.

The novelty was equipped with a 5.2-inch HD screen with no newfangled aspect ratios. On the front panel is a mechanical "Home" button with a fingerprint reader built into it. The center of the filling was the 4-core MediaTek MT6737T processor with Mali-T720 graphics. In the work he is helped by 2 gigabytes of operational and 16 gigabytes of internal memory. The main camera Sharp Pi still corresponds to the fashion and received a dual module for 13 and 2 megapixel with LED flash. The front camera is 8 megapixel. Available Wi-Fi, Bluetooth 4.0, GPS and LTE. If desired, you can insert two SIM-cards. During the operation of the smartphone, a 3000 mAh battery is responsible. Dimensions of the device - 150.2 × 74 × 8.3 mm, weight - 162 grams. 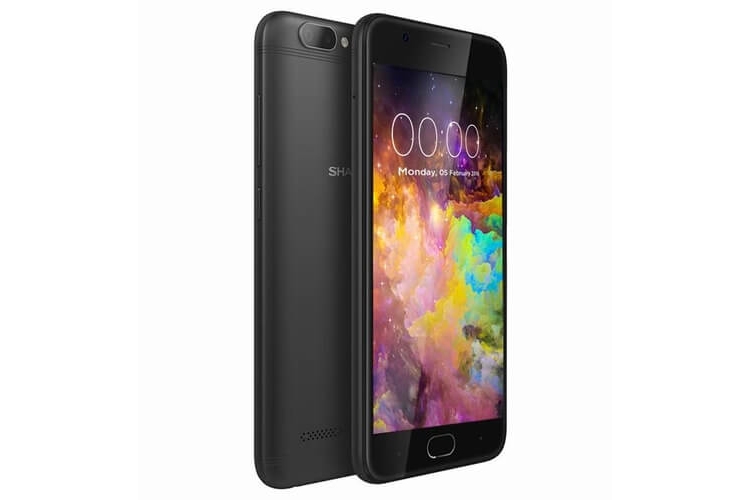 The smartphone Sharp Pi will be on sale with a price tag of $ 130. The exact date of release and the list of countries where the novelty will appear is still unknown.

We are waiting for an ordinary and unremarkable cheap device with an adequate iron for its price. Sharp Pi quite a bit follows the fashion in the form of a dual main camera. The novelty will suit those users who do not follow the current trends in the market and just want to buy a smartphone.