Company LG   Electronics patented a folding smartphone right away   three touch screens. Application for   patent was filed in   The World Intellectual Property Organization   December 2014. AT   last November it was approved, and   Only now it is made public.

AT   LG   Represented images of a triple device that can be folded like a brochure or flyer. The main one can be either a screen in the middle or   side displays. On   Sketches depict different locations of the physical button " Home " .

Fully deploying screens, you can get one big screen. Also, two parts can be " stacked " for   one, thus using only one display. 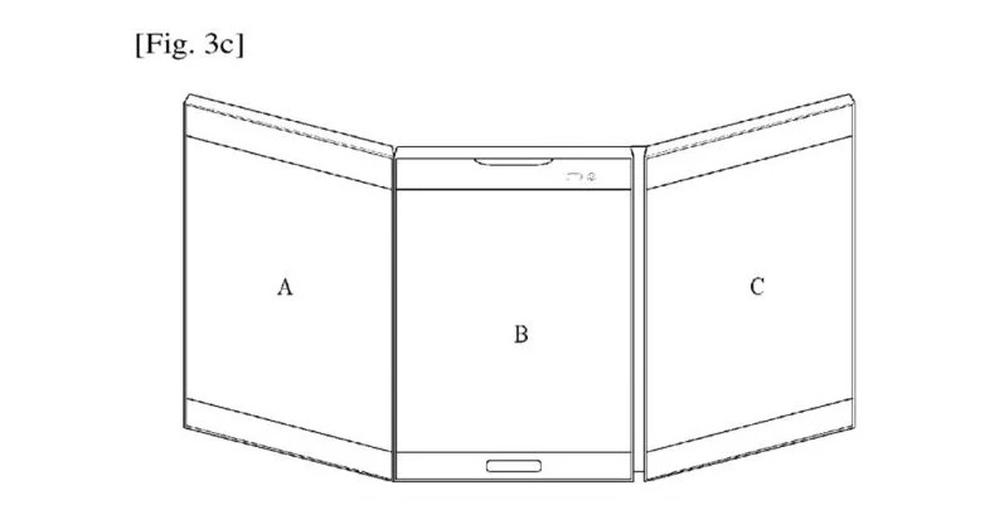 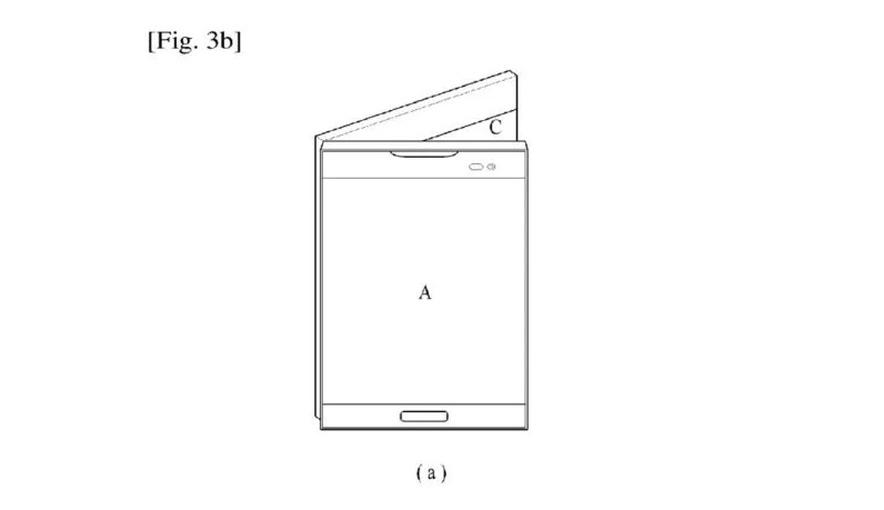 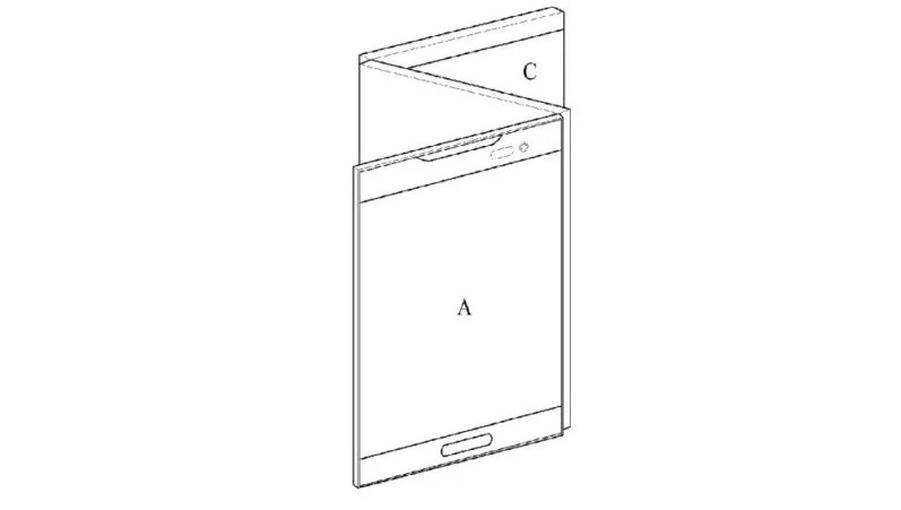 So far, it's just a patent, and   while it is not clear, is going to   whether LG   embody his idea in   a life. While this is unlikely, but   at   last time and   producers, and   buyers are increasingly interested in folding smartphones, so everything is possible.