Scientists have invented a nanofilm for water purification in one step

Even in our developed year of 2018, the problem of drinking water remains unresolved. Every year, millions of people die because of the consumption of polluted water. Scientists of the Australian research organization have invented a filter that cleans water in one simple step.

Purification of water occurs with the help of a graphene film. It contains nanocannules, which are large to allow fluid to pass through, but retain pollutants. Scientists say that the process is so effective that even the water from Sydney Harbor becomes drinking water. 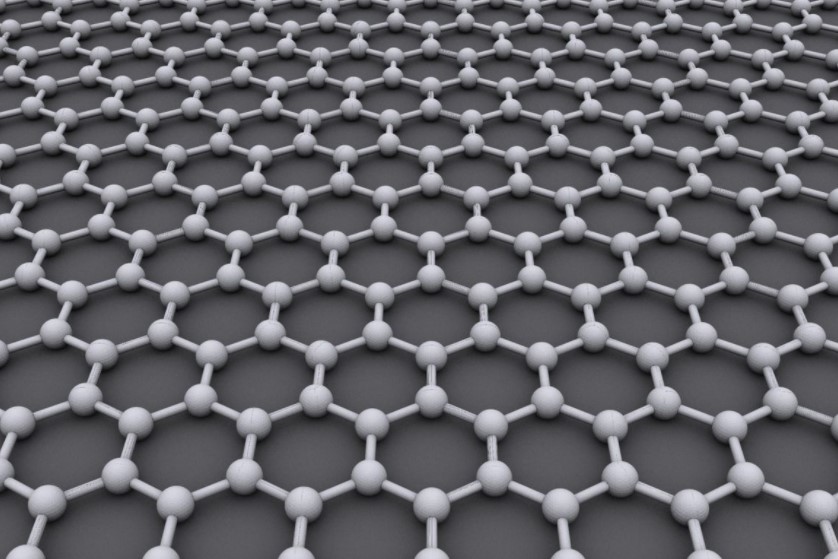 The advantage of this method is its cheapness. The creation of a graphene film takes less money and effort, since its main component is soybean oil. It also helps to maximize the cleaning effect of the film. Because of this simplicity, technology will affect the lives of 2 billion people who do not have access to drinking water.

"All we need is heat, graphene, a membrane filter and a small water pump," said Dr. Dong Han Seo.

He also added that the organization is looking for partners in the industry to expand the technology. They are also working on the possibility of cleaning salt and industrial water.