The results of the week: tests Galaxy J4, the date of the beginning of pre-orders Galaxy S9 and the flagship Nubia on Snapdragon 845 in AnTuTu

On the site of the benchmark Geekbench, the Samsung smartphone of the younger line with the SM-J400F index is seen. Apparently, under this name is a new model Galaxy J4 . The device is based on the 4-core Exynos 7570 chip (used in the Samsung Galaxy J3 (2017).) The RAM is 2 GB, but the new model uses a more recent Android 8.0 Oreo OS.As for the test results, they are comparable to the Xiaomi Redmi 5A on Snapdragon 425. The smartphone also came in the list of 26 code names of Samsung gadgets that can be presented in 2018. There it is listed as "j4lte", which hints at the support of 4G networks. Apparently, the updated Galaxy J line will include at least five models: J2, J3, J4, J6 and J7. Why did Samsung suddenly abandon the most popular Galaxy J5 - unknown On the timing of the release of information yet, but the previous generation of smartphones the company introduced only in early summer. 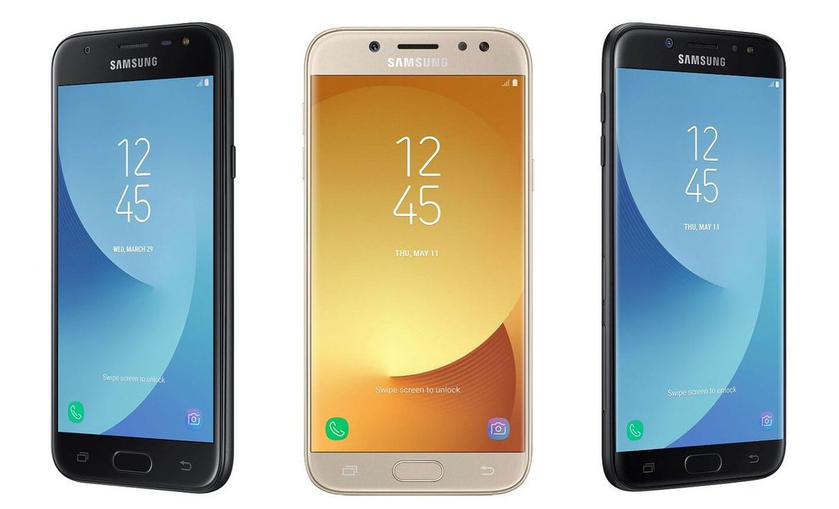 Next Sunday Samsung will present new flagship smartphones Galaxy S9 and Galaxy S9 + at the MWC 2018, but Evan Blass and Roland Kwandt decided to completely ruin the whole intrigue. Famous insiders published official images of new products, and @rquandt also reported the characteristics of European versions. All the new pictures, detailed characteristics and other features of the Galaxy S9 and Galaxy S9 + look in the main news .

Numerous leaks have already revealed all the characteristics and details about the flagships of the Samsung Galaxy S9 and S9 +. The mystery remains the release date of the devices. The presentation will take place on February 25, but on the shelves of smartphones can appear in a few weeks. According to new data, the receipt of preliminary orders will begin almost immediately after the presentation - on February 28 . Those who have pre-ordered will be able to receive their purchase from 9 to 15 March. It is expected that the free sale of Galaxy S9 and Galaxy S9 + will arrive on March 16. It is possible that this chart concerns only the Korean market, because insider Roland Quandt (Roland Quandt) previously voiced a different release date for the flagship - March 8. 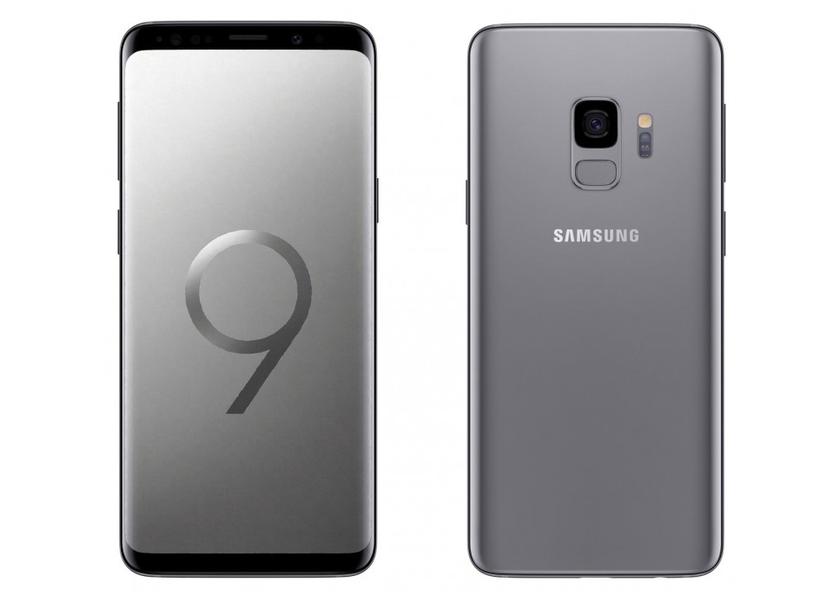 The developers of the dating application Tinder are going to add a new function, with the help of which women, if desired, can block the opportunity for men to write first . With the new function, the girls will have the opportunity to decide for themselves whether they want to start a conversation. The option will appear only after the tests. Female users oppose that men write to them first, and Ginsberg added that this supplement will help to eliminate inappropriate or inappropriate communication between men and women. It is not yet known when the option will work, but so far correspondence is only available after mutual agreement on both sides.

In the Chinese social network Weibo appeared screenshot test AnTuTu with a new smartphone company Nubia . The smartphone is signed as Nubia NX606J and there is a possibility that this is the flagship smartphone Nubia Z19. The device was equipped with a chip Qualcomm Snapdragon 845, 6 GB of RAM and 32 GB built-in. Most likely, this is the younger model. Perhaps there will be another option with 8 GB of RAM and 64/128 GB of ROM. The device will receive a screen with thin frames and a Full HD + resolution (2160 × 1080p). The device "out of the box" runs on Android 8.0 Oreo. In the AnTuTu test, the smartphone scored 271674 points. It is unlikely that the novelty will be presented at the exhibition MWC 2018. Most likely, the announcement will be held later this year. 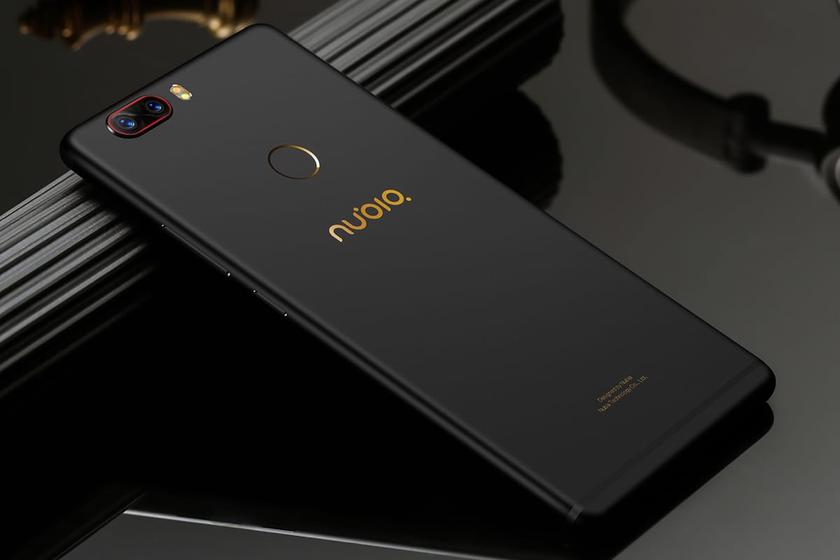 Korean insiders have unearthed information about the mysterious service of Samsung called Uhsupp . As expected, the flagship smartphone Galaxy S9 and S9 + will be the first to receive a new application. Samsung has already registered the trademark Uhsupp in South Korea and Europe. This is the abbreviation "You, What's up?". If you believe the rumors, it will be a hybrid of the social network and messenger. Users will be able to share their location in real time and exchange messages with friends. Probably, Uhsupp will be presented on February 25 at the presentation of Samsung Galaxy S9 at the exhibition MWC 2018, and the launch of the service will take place on March 19. 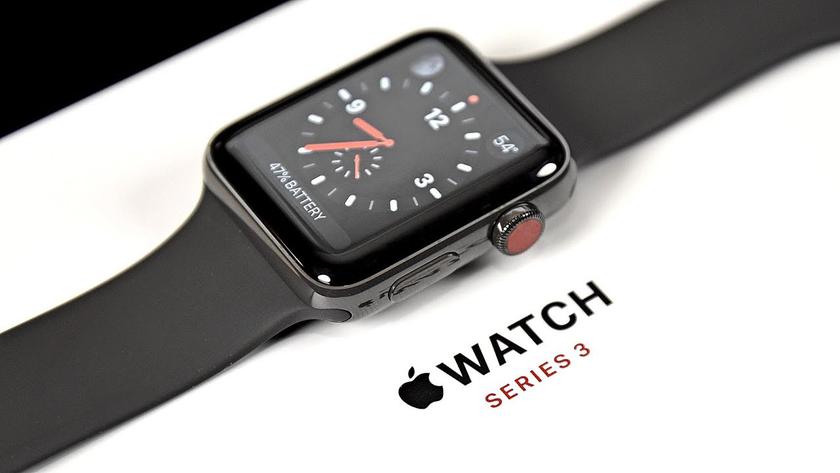 In the spring, Xiaomi can present its smartphone game model under the Black Shark brand, and the gadget itself was already noted in the results of the AnTuTu benchmark . The mysterious smartphone received a display with an aspect ratio of 18: 9 and Full HD + (2160 by 1080 pixels). The heart of the device was the Snapdragon 845 chip with the Adreno 630 graphics. The RAM is 8 GB and the flash memory is 32 GB. Manages the gadget gadget OS Android 8.0 Oreo. The result in the updated version of AnTuTu was 270 680 points. Judging by the first images, the gadget will come out in black with acid-green accents, and on the lower end of the case there are lattices of stereo speakers. As expected, the "black shark" will be presented in May 2018. Xiaomi invests in Black Shark, but it is not yet known whether the company will openly declare its involvement in the creation of the smartphone.

The network came with firmware files Xiaomi Mi 7 , which revealed new details about the unannounced flagship. Xiaomi Mi 7 will run on Snapdragon 845 and will receive an OLED display. The device is delivered with MIUI 9 on the basis of Android 8.0 Oreo with support for Project Treble. The firmware also mentions a dual camera (16 megapixels per module), support for two SIM cards, an infrared sensor, Dirac audio technology and an NFC module. At the same time, the battery capacity is indicated at 3 170 mAh, although earlier Mi 7 attributed the battery to 4480 mAh. Also, in the Xiaomi Mi 7, the Always-on-Display feature may appear - even when off, the screen displays the date, time, battery level and notifications. 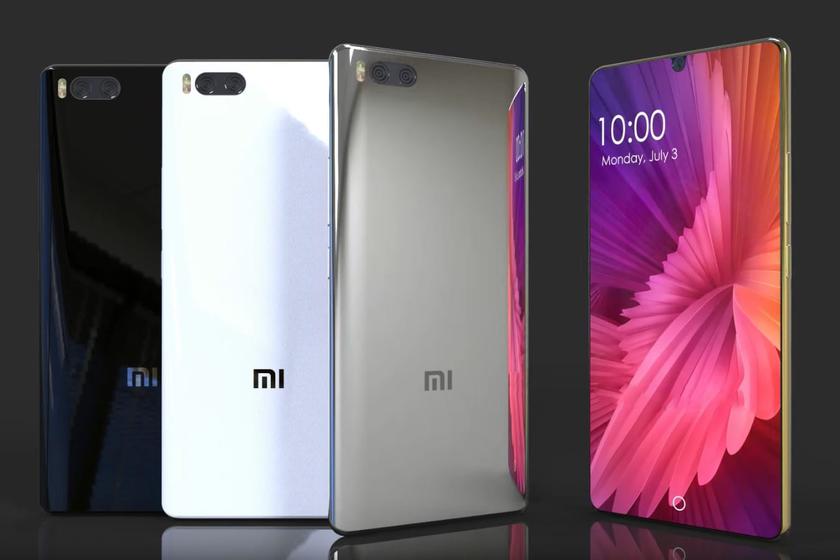