Unlike competitors, Vivo brought to the exhibition MWC 2018 in Barcelona, ​​all one smartphone called Vivo APEX. But it can definitely be called the future device, and equipment of the device will surprise even experienced gadgetomans.

Vivo APEX is not a new model of a smartphone, which will soon be on the market. This is a conceptual device in which Vivo collected all its latest developments, chips and super technologies. Thus, the device received a USB Type-C port, a dual main camera and a frameless design, and the width of its side and upper frames is only 1.8 mm. The bottom frame has a width of 4.3 mm, which is also very small. If the latter is also 1.8 mm, then the Vivo APEX display will occupy 98% of the front panel. To make such fine frames, developers had to hide some sensors and details in the screen. For example, the speakers and the buzer (the speaker) are inside the display. This work was called the technology Screen SoundCasting. Drowned in the screen and light sensors, and the front camera at 8 megapixel placed on a separate sliding panel that hides on the top of the smartphone.

In Vivo APEX improved and built-in screen fingerprint scanner - now this is not a specific point at the bottom of the screen, but its entire lower part. Now the user does not need to steal in search of an invisible button. It's enough just to put your finger to any place on the bottom of the display. And to improve security, added the function of scanning two fingers at the same time.

Another feature of the Vivo APEX smartphone is called System in Package (SIP). It reduces the size of the circuit board by 60%, by combining the DAC and three cores in one place. The vacated seat can be used for an improved cooling system, an increased battery or any other utility. 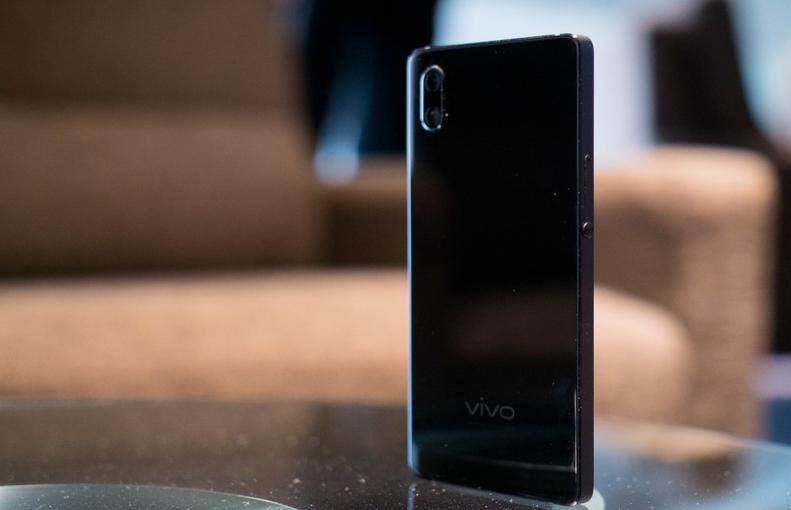 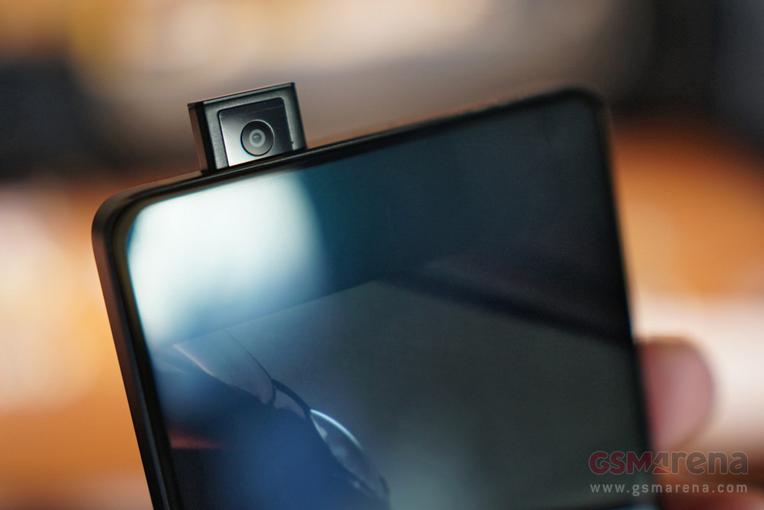 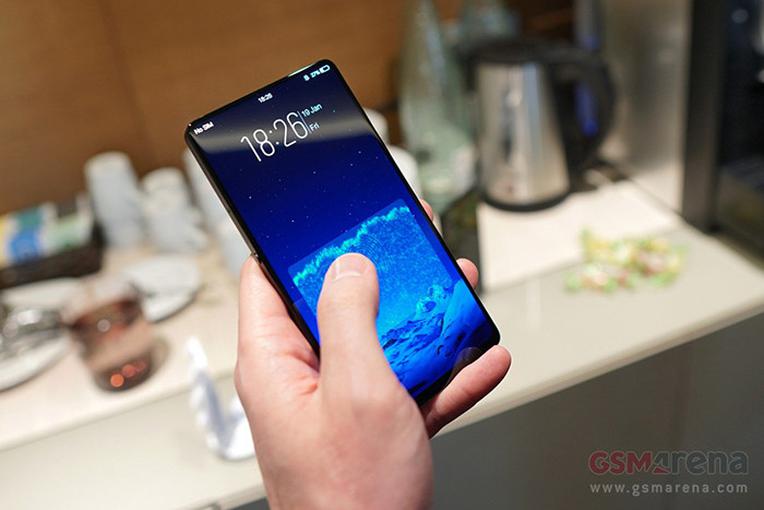 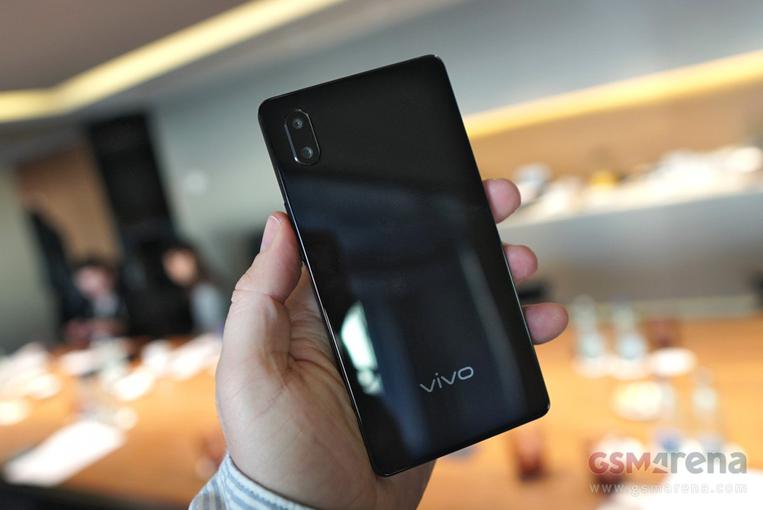 We are waiting for Vivo to sell its new technologies to other manufacturers and will release its full-fledged novelty with all of the above chips. All of them are cool, useful, but at the expense of the uniqueness of some representatives of Vivo exaggerate. For example, built-in screen conversational and multimedia speakers first appeared in frameless displays Sharp. And its modification is installed in the year before last Xiaomi Mi Mix.