Google plans to add the money transfer function in Contacts

The feature is seen by one Canadian user who saw the corresponding icon after the application was updated. The interface remained the same as in Android Messages. The user also selects the contact he wants to send funds to, and enters the payment amount. 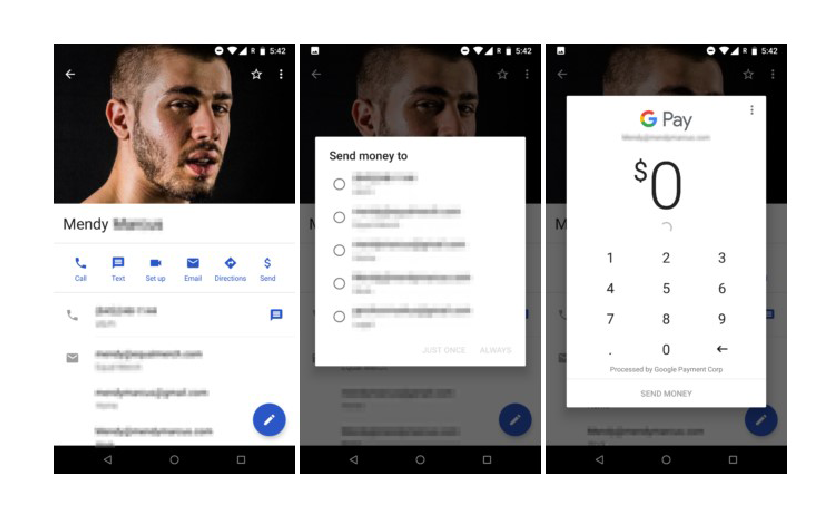 It is noteworthy that the user who discovered the new function could not use it. Perhaps it will become active when Google officially adds it in future updates.