Microsoft released the browser Edge for Android-tablets and iPad

In October 2017, Microsoft released a mobile beta version of the browser Edge for iOS and Android. Since then, the company has been working hard on the browser and has created an iteration for tablets.

Mobile Edge will be useful to users who are used to the browser Microsoft and are unhappy with the work of Chrome. Iterations for Android tablets and iPads synchronize search requests and bookmarks from the PC, but differ in design.

For tablets with a "green robot", Microsoft made an interface similar to Chrome. This is seen in the controls and layout of the bookmarks. Thus, the transition to Edge will not be so "painful" for the eyes. At the same time, iteration for the iPad looks almost like on Windows 10. 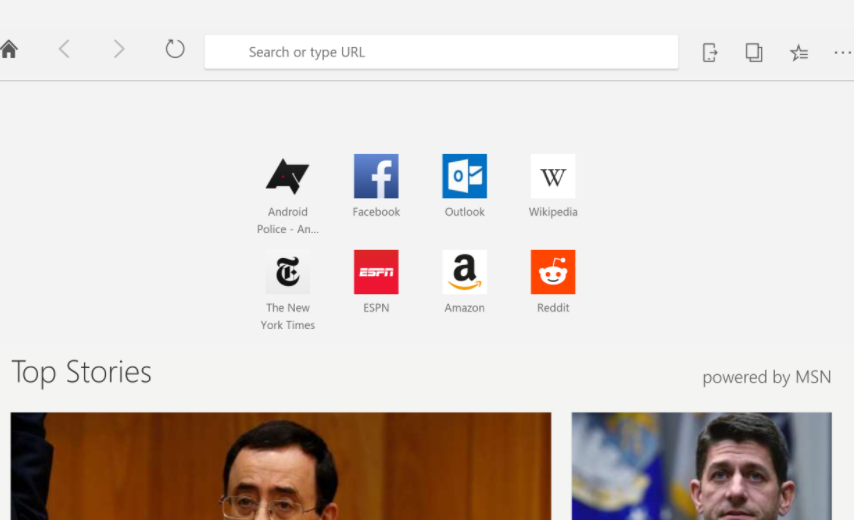 On the Galaxy Tab S 8.4, the performance of the browser is similar to Chrome, but there are bugs. First, sometimes open tabs disappear, and secondly, the button responsible for displaying all tabs does not work.