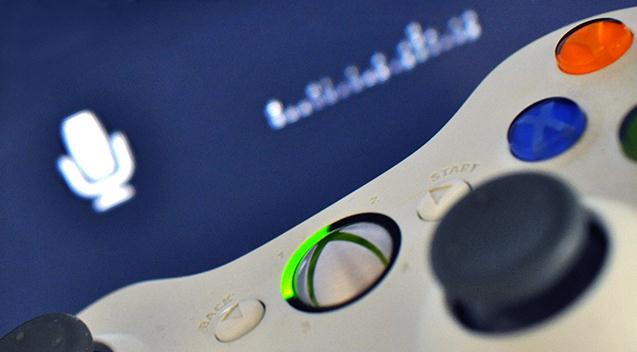 According to well-known columnist Paul Thurrott (Paul Thurrott), May 21, Microsoft will hold an event dedicated to the next generation of the Xbox console, code-named Durango. Initially, the presentation was scheduled for the end of April, but for some reason was postponed. According to the source, the event will be similar to the presentation of Sony, and accordingly will be presented key features of the console and the company's plans for the Xbox for the current year. Most likely, Microsoft will finally answer the main questions that interest users. Including a rumor that the console will require a permanent connection to the Internet. Official statements Redmond have not done yet, however, the creative director of Microsoft Studios Adam Orth (Adam Orth) said on twitter that he does not understand the problem of permanent connection to the Internet and urged all to put up with modern realities. Then he said that it was a joke, and Microsoft had to bring an official apology. The second issue is the incompatibility of Xbox 360 games with the new console. The reason for this is the transition from the architecture of the IBM PowerPC CPU to the AMD Jaguar with the x86 architecture. An updated controller is also expected, possibly with a touch panel or display. In addition, it is possible to switch to Blu-ray media. Immediately announcement of the console is expected in June at the E3 2013 exhibition, and the beginning of sales at the end of the year. The price is expected to be at the level of 500 $ (4050 UAH or 15,500 rubles) or 300 $ (2400 UAH / 9300 rubles), probably with a subscription to Xbox Live services for a certain period.