DJI today unveiled its new drone, the Air 2S, which is the successor to last year's Mavic Air 2.

The model is the first compact DJI drone with a new sensor, which was previously used in large drones only. The sensor area is 4 times larger than that of the Mavic Air 2, and the size has increased to 2.4 microns. As a result - images with resolution of up to 5472 × 3078 pixels at 24/25/30 frames per second or 4K resolution at 60 frames per second, as well as video with a bit rate of more than 150 Mbps. 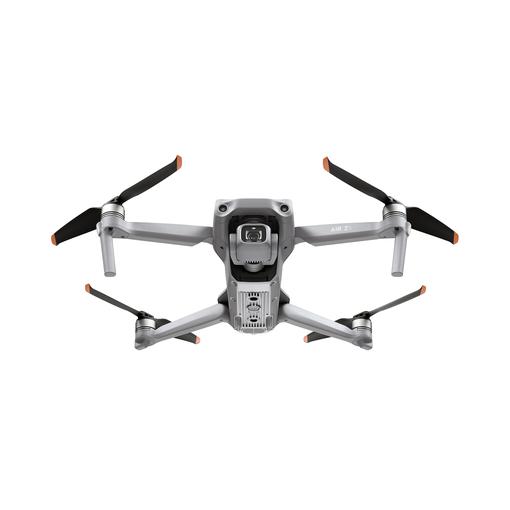 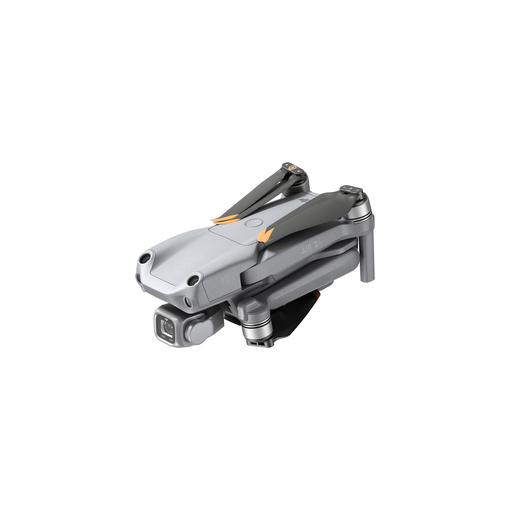 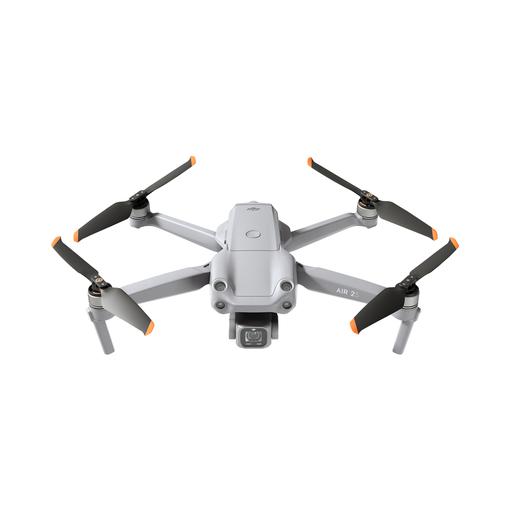 In addition, there is a SmartPhoto function that takes several photos and selects the best one, Hyperlight night mode, FocusTrack option, when the drone follows an object or focuses the camera on it during flight.

The drone has sensors on all four sides to detect obstacles in time, the AirSense safety system detects airplanes and helicopters flying by, and the new Advanced Pilot Assistance System (APAS) 4.0 provides an increased viewing angle and allows you to smoothly maneuver around obstacles. 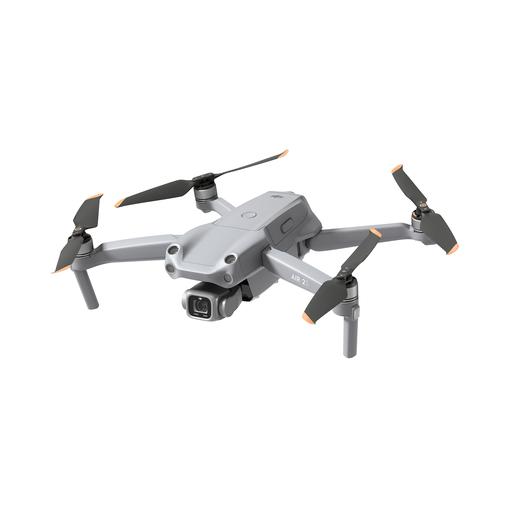 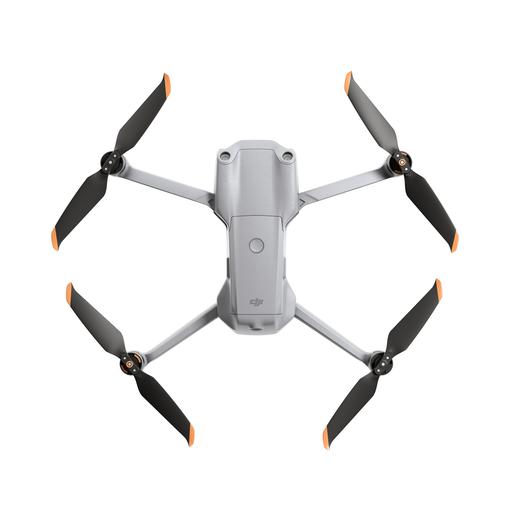 The DJI Air 2S is 25g heavier than its predecessor, while battery life has dropped from 33 minutes to 31 minutes. But the maximum control range has increased to 12 km. 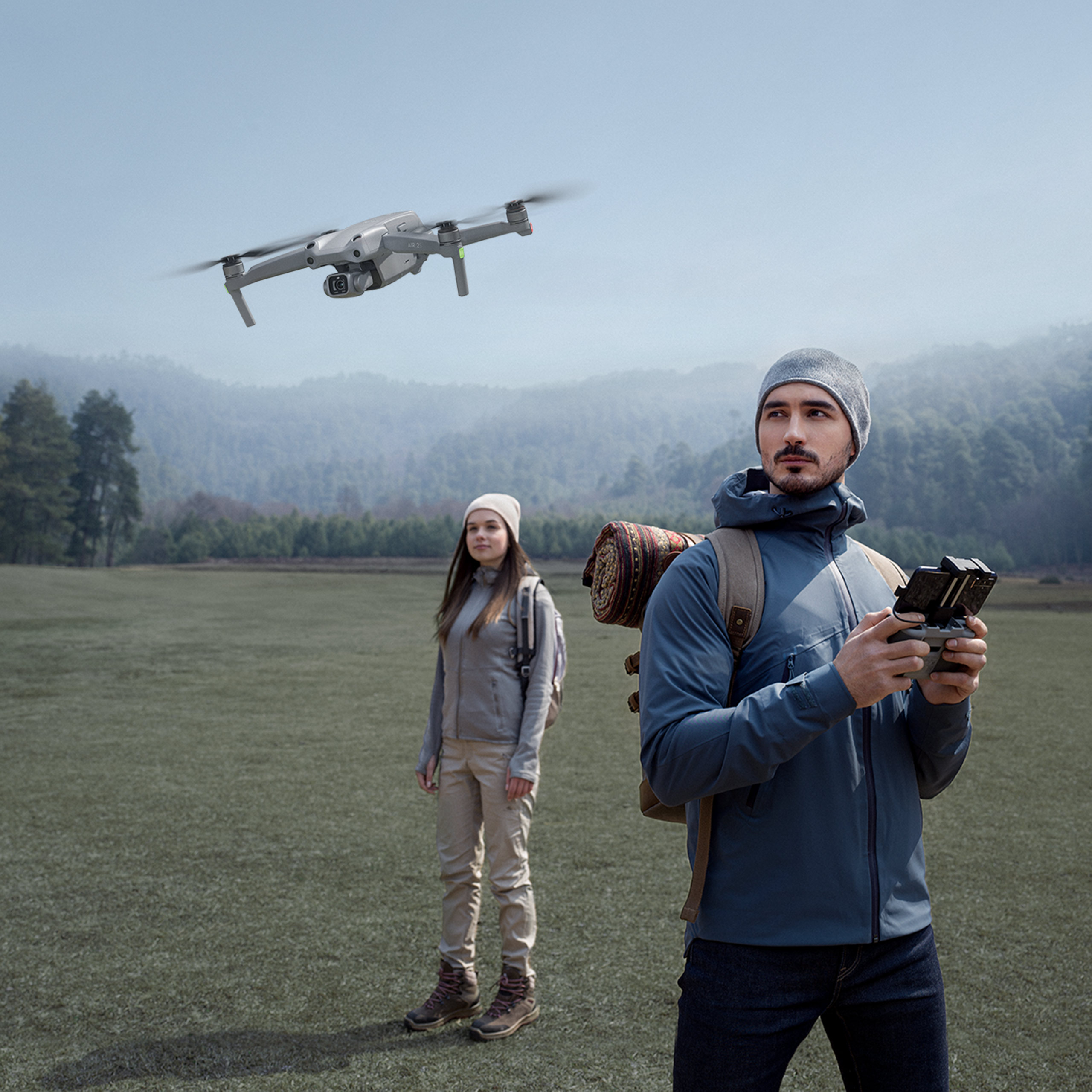 The basic drone kit will cost $999. There is also an extended Fly More set, which includes two additional batteries, a charging , interchangeable polarizing filters for the lens and a belt bag. The latter has the price about $1299.