Google has announced a new version of the YouTube Music app for Android Auto platform.

The main change in the program is the navigation tabs. The first is called Home and displays shortcuts with recently played files. Next is the Last Played tab with popular tracks and albums, Library with the entire library and Device Files, which shows the music saved on the smartphone. By the way, all these tabs are contextual. That is, they appear when using the application. For example, if you do not listen to music often, then there is no Last Played section. 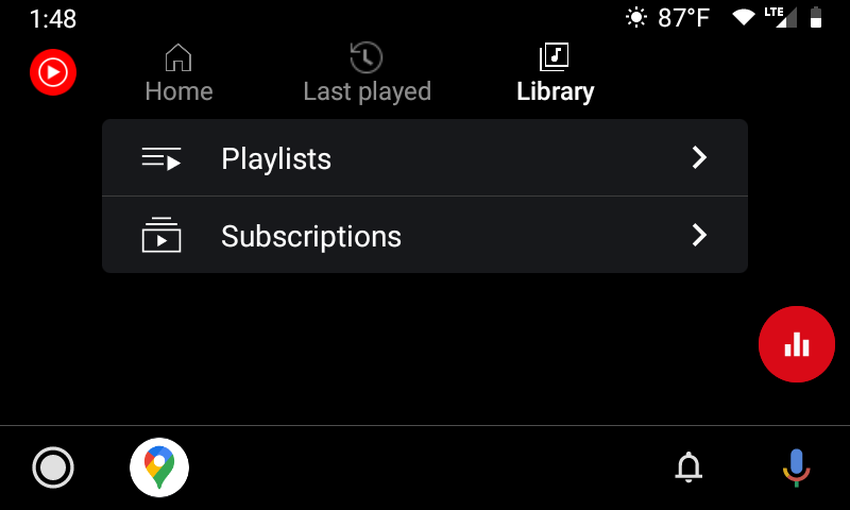 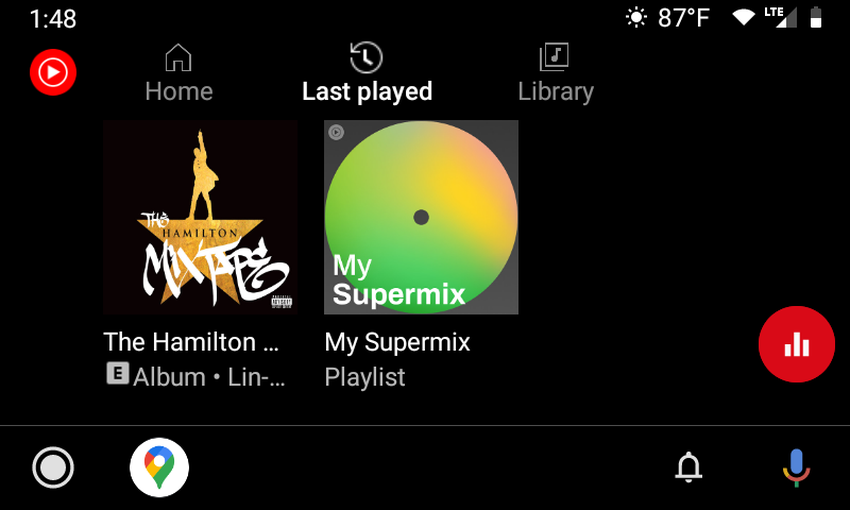 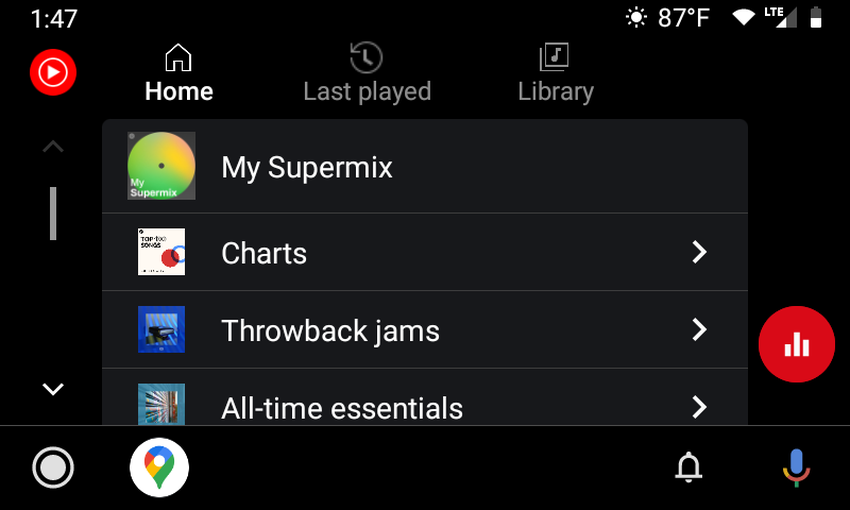 the improved UI elements in the new version of YouTube Music for Android Auto are also worth highlighting. Some buttons are now larger and easier to find.

The innovations are part of the YouTube Music 4.30.50 Android app. It can already be downloaded from the Google Play Store.