Judging by images, the bracelet will get a rather large touch screen, which seems to be enclosed in metal capsule. Also on sides noticeable large inserts - most likely these are panels for touch controls. 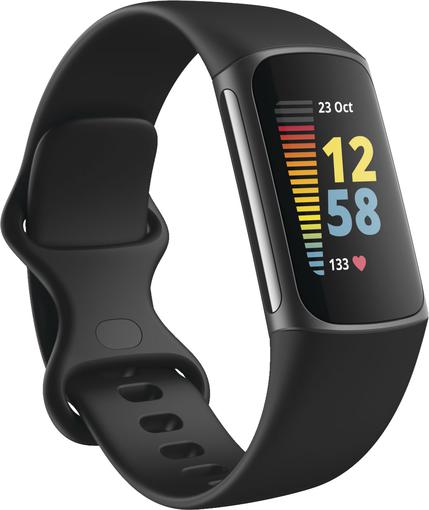 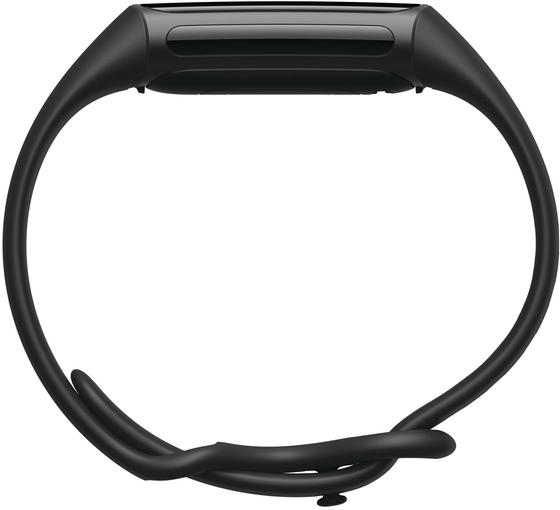 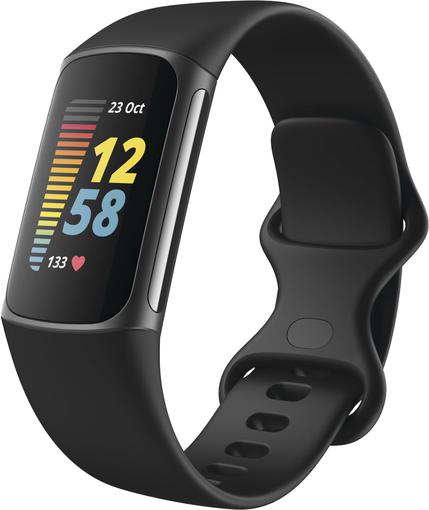 On renders the bracelet is shown in three colors, but  is not excluded that there will be other colors.

Unfortunately characteristics of the Fitbit Charge 5 are unknown, but we can assume that the gadget will get a built-in GPS, a sensor to detect oxygen levels in blood and possibly the ability to measure body temperature. 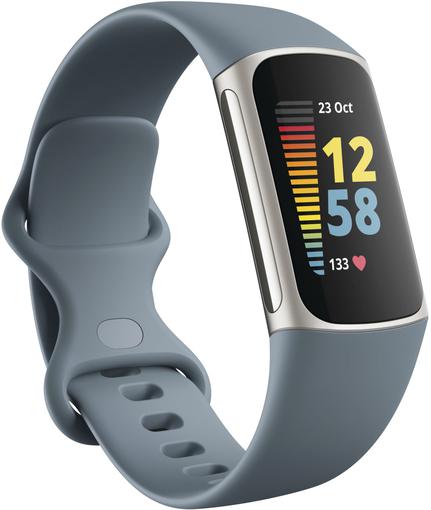 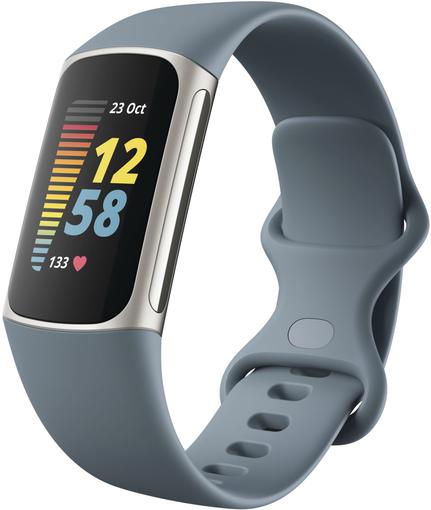 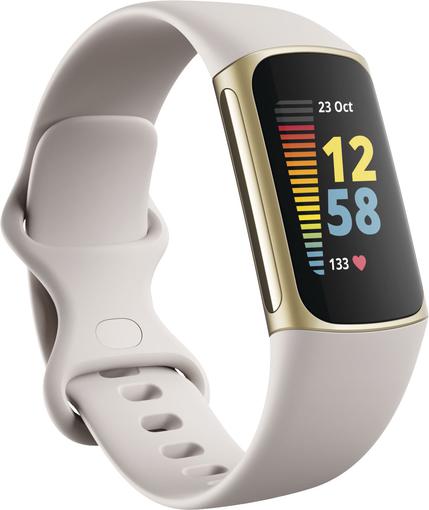 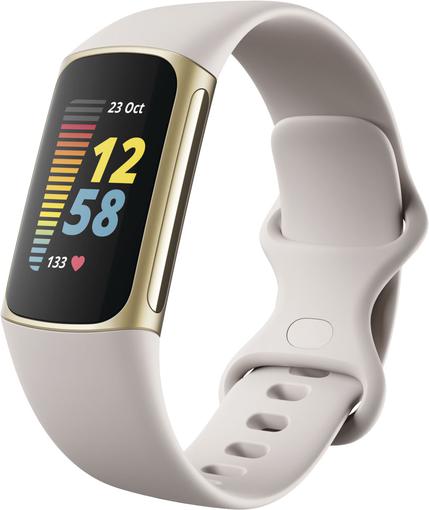 The screen of the device, shown in renders, has a date of October 23 - most likely, that's the day and  the official presentation of the Fitbit Charge 5 will take place.