ShiftCam ProGrip: wireless charging case that turns your smartphone into a professional camera

At deley, it is a useful and multifunctional smartphone accessory whose main purpose is to turn your phone into a professional camera. It mimics the ergonomics of a large camera - a sturdy grip that is comfortable to hold while shooting, and even a shutter button with Bluetooth. In addition, the swivel design allows you to rotate the gadget effortlessly from landscape to portrait orientation or vice versa. 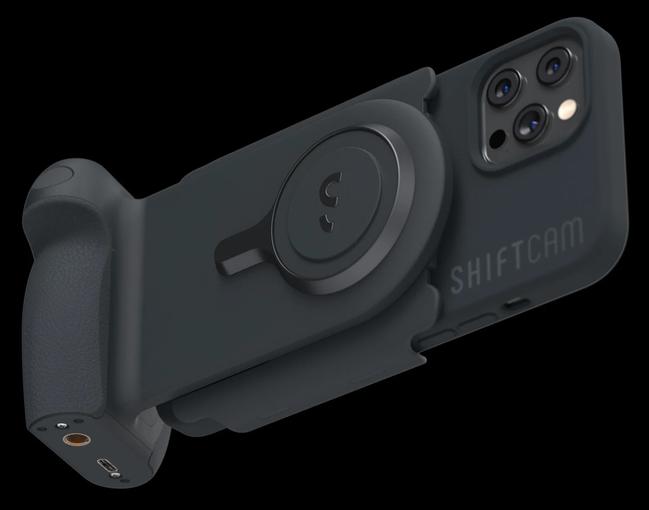 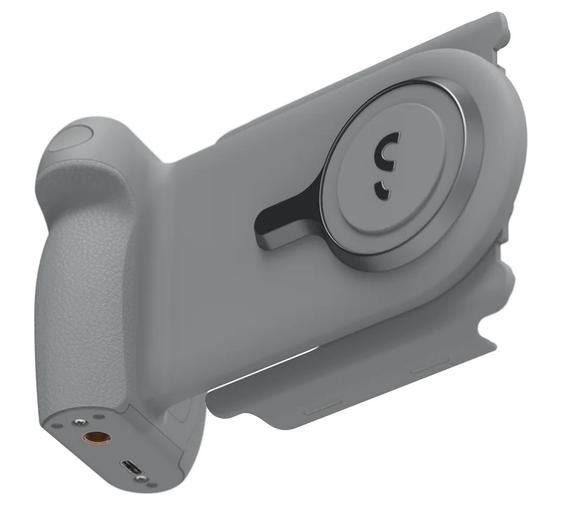 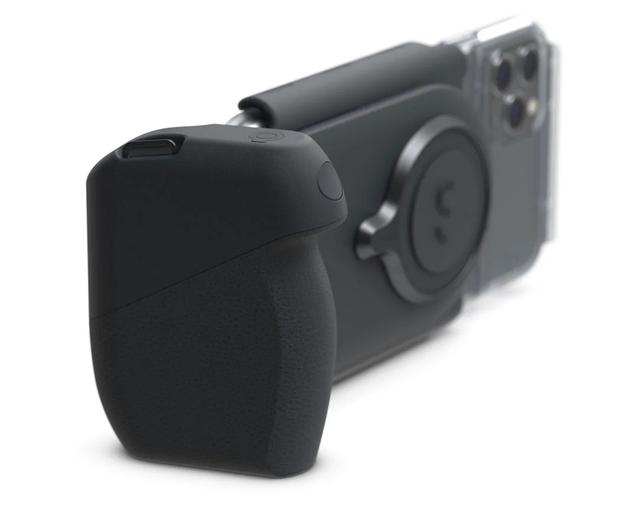 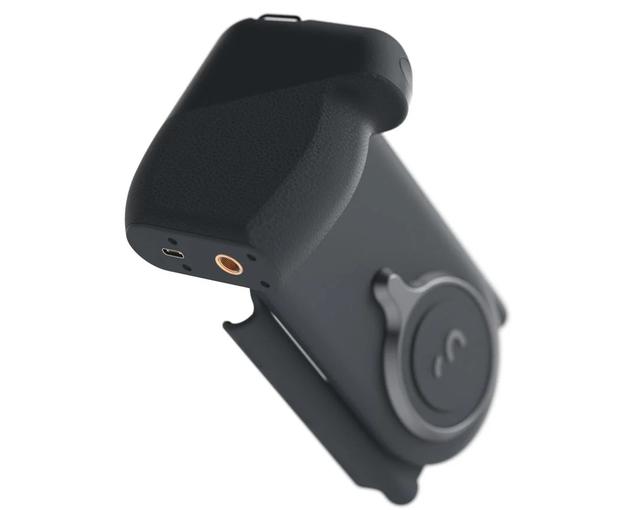 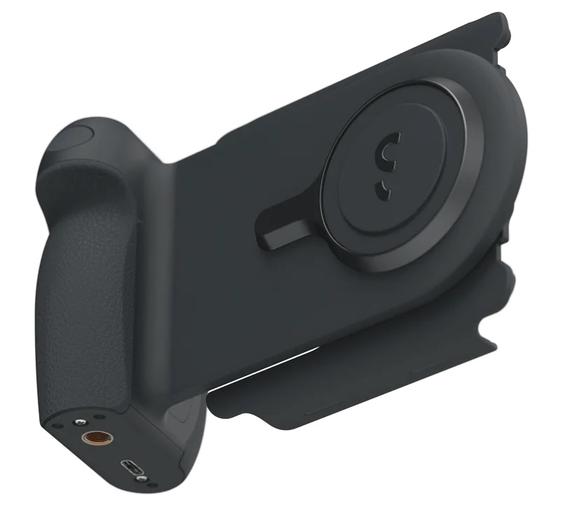 The case allows you to attach additional accessories to pump up your smartphone's camera even more. For example, a tripod, lighting, and microphones. ShiftCam offers a ready-made set of ProGrip and accessories, but it costs more, of course.

You can also use the case as a stand: thanks to the large base and smart weight distribution the smartphone will be stable, and you can shoot blogs and talk on video chat without using your hands. 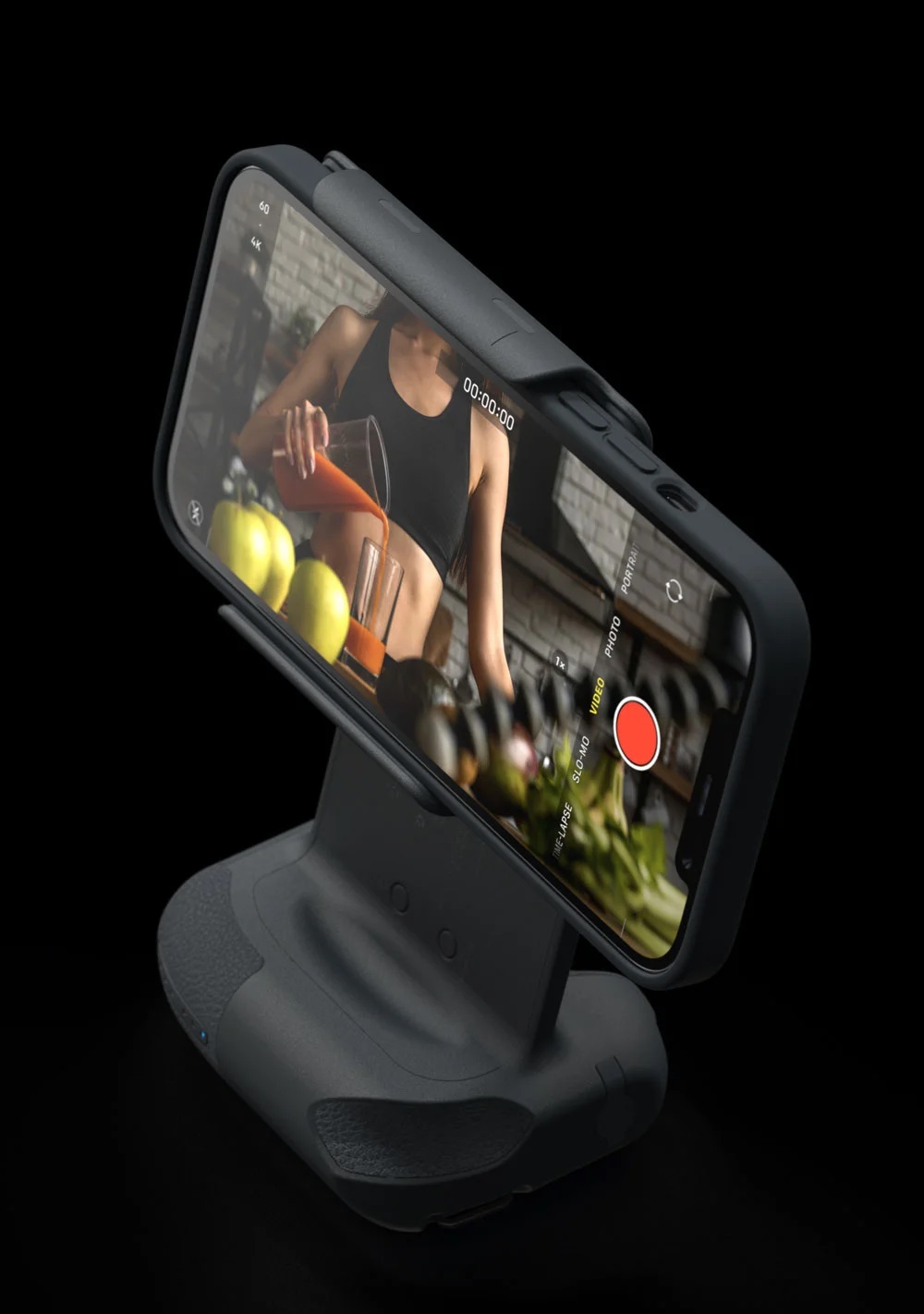 But and that's not all. The ShiftCam ProGrip has a built-in battery and can charge a dead smartphone and even other devices. Wireless charging is available at 15W and wired at 20W. Moreover, you can simultaneously charge both your phone and another gadget (such as wireless headphones) by using docking station as stand. The built-in battery is pretty capacity - 6400 mAh, so your smartphone will be fully charged. 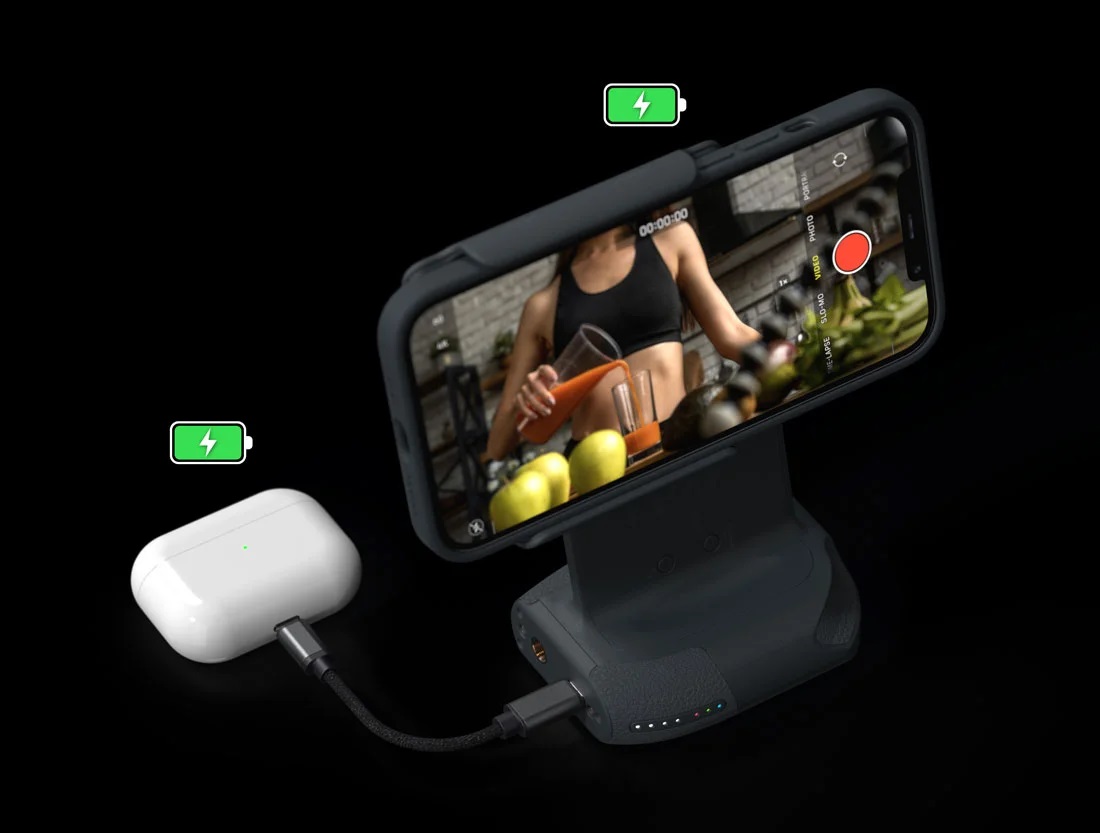 Unlike previous ShiftCam accessories, the ProGrip is not for model. It will be able to hold any mobile device from 84 to 173 mm wide, either with or without a case.

Order the ShiftCam ProGrip from at official website. The case alone costs $120 and the set with accessories is $150.