It is a compact crossover Volkswagen ID.2. The novelty will get a design in the style of ID.3, ID.4 and ID.6, as well as dimensions like the T-Cross model. 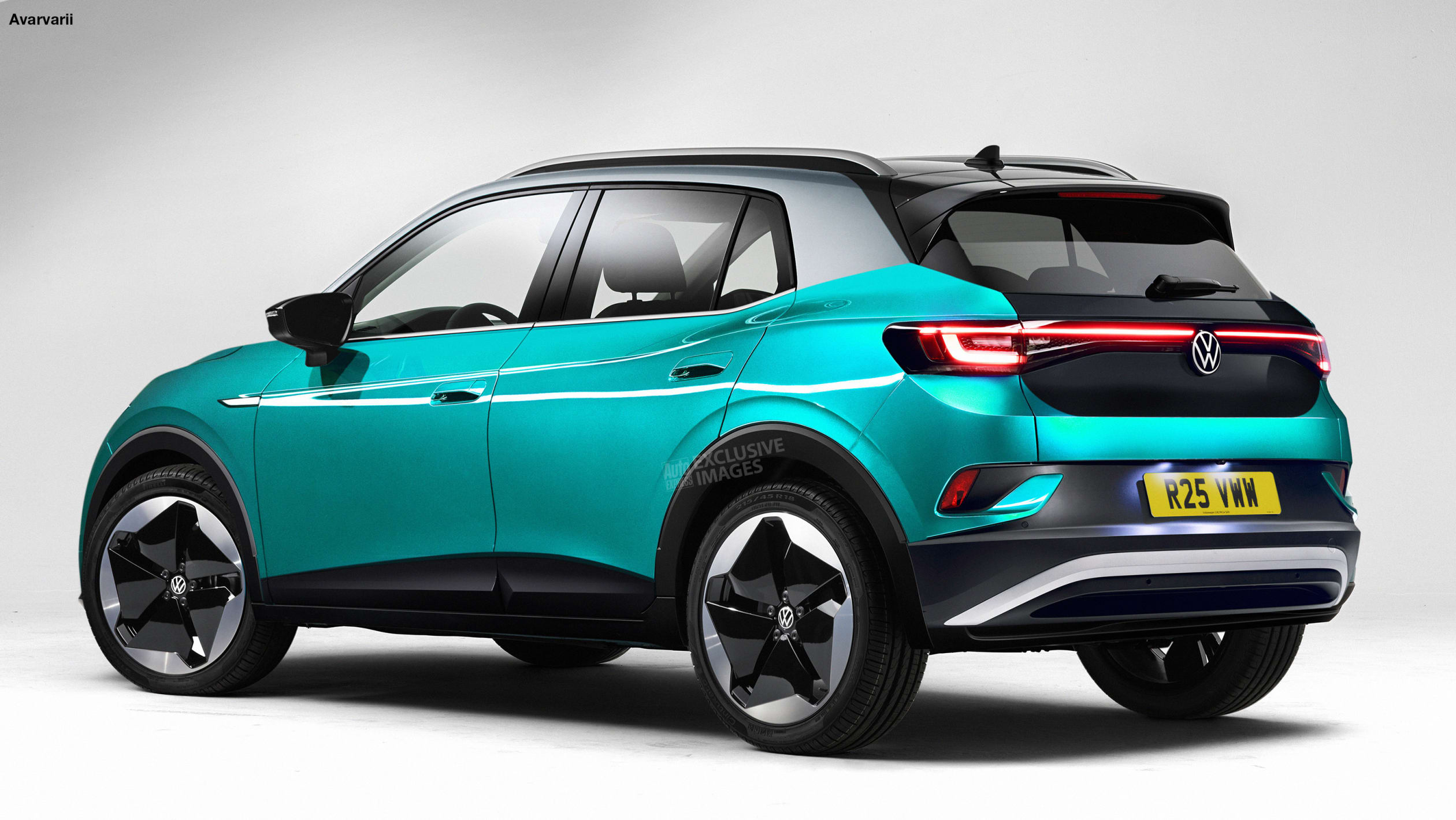 The car is planned to be built on the MEB platform and equipped with new lithium-iron-phosphate batteries. They will cost 50% less than the existing versions. Due to this the company will be able to reduce the overall cost of the car. As for specifications, the novelty is attributed a few kits with batteries from 30 to 45 kWh and range from 200 to 300 km.

Volkswagen ID.2 is rumored to be unveiled in Munich next week, with a production run scheduled for 2023.

Recall that Tesla is also working on a low-cost electric car. They have already created its prototype at the company's Chinese plant.