what is the difference?

Essentially, these are the same Meizu 18 and Meizu 18 Pro introduced in early March. There aren't many changes, and they're all aimed at improving performance. So, instead of Snapdragon 888 processor installed its overclocked version Snapdragon 888+. In addition, the smartphones received a fresh version of the Flyme 9.2 shell, refined Pure Vision computational photography engine, Game Mode 5.0 and "technology for dynamic temperature control in ". 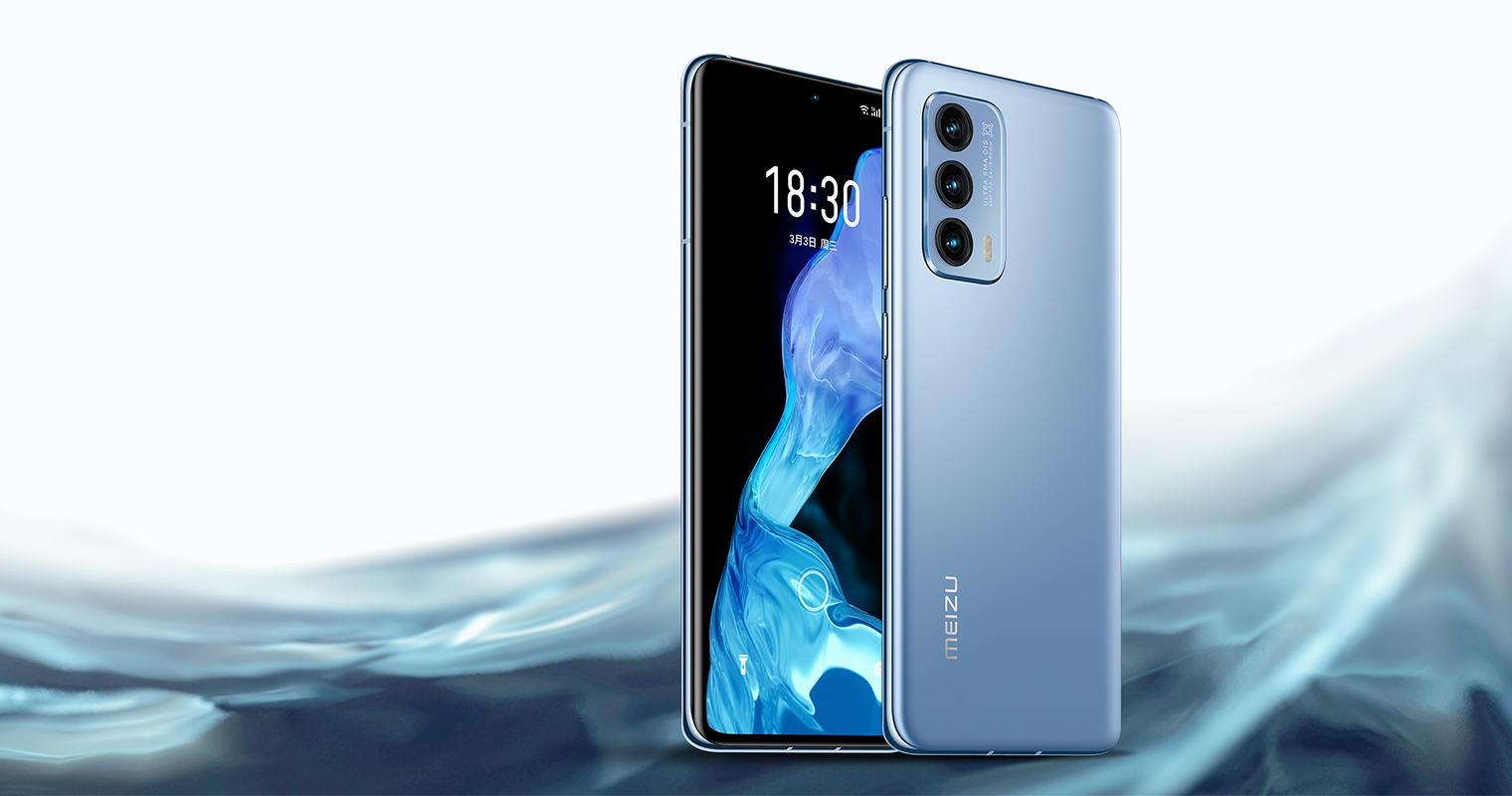 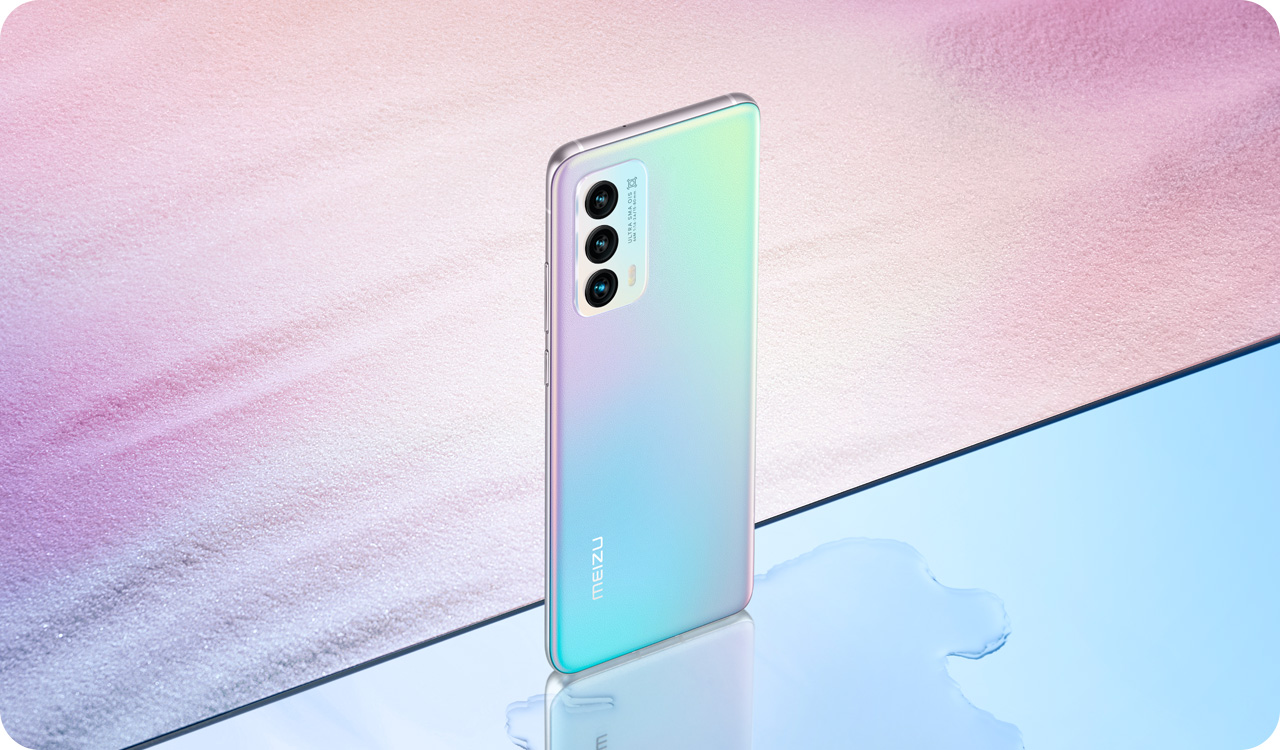 Pricing for Meizu 18s is as follows: