The device has been redesigned and has gotten bigger. The gadget uses Qi technology and now supports a maximum charging power of 23W. Naturally, this is only for the Pixel 6 and Pixel 6 Pro smartphones. All other devices will be charged by the Pixel Stand (2nd Gen) with 15W of power. Of interest, the new dock is worth noting the presence of a cooler for cooling. According to Google, it is almost silent. The novelty comes with a 30-watt power supply and a USB-C cable. The gadget is made from recycled plastic and weighs 71 grams. 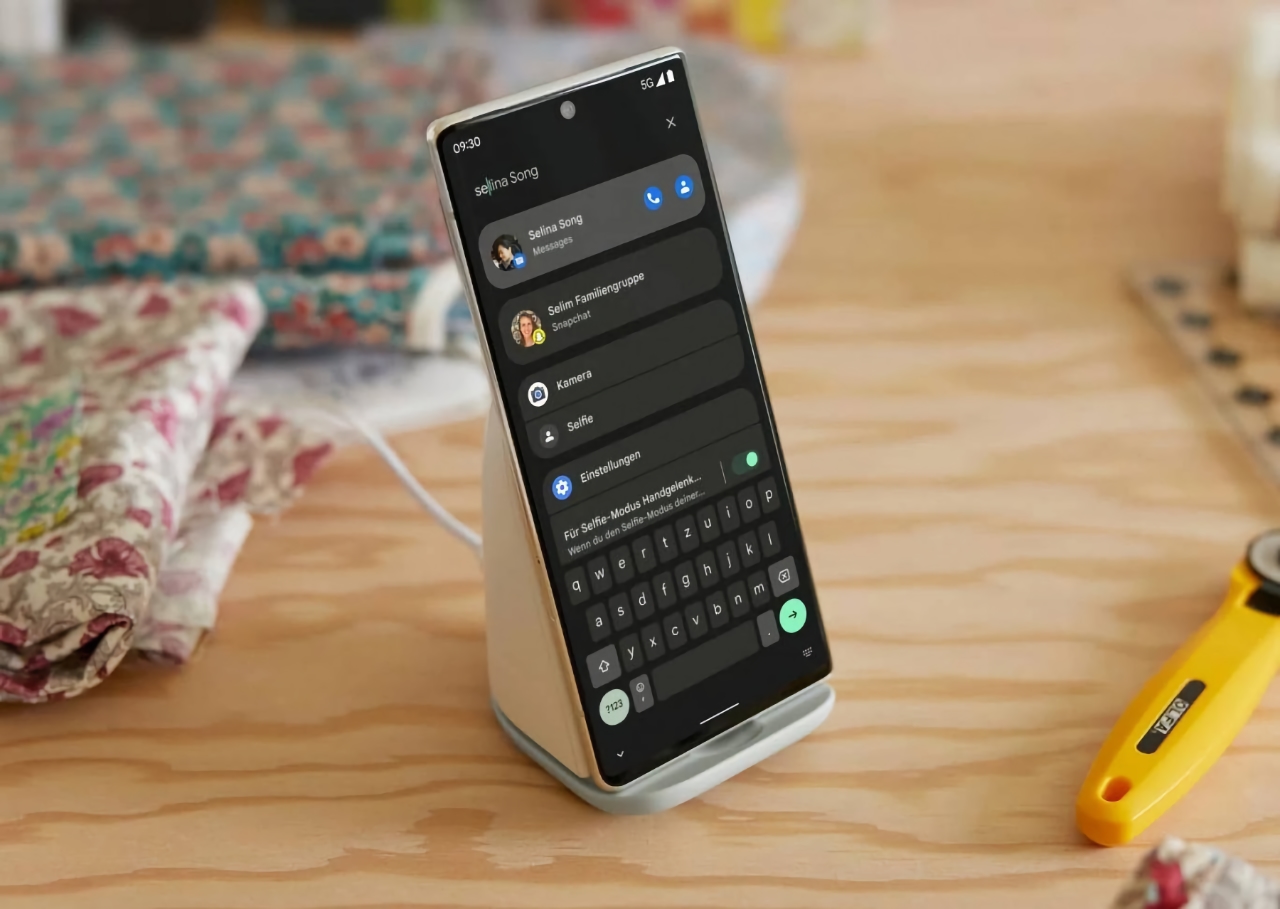