Microsoft today unveiled Windows 11 SE, which is essentially a simplified version of Windows 11.

This is another attempt by the company to compete with Google's Chromebook. The Windows 11 SE operating system will ship exclusively on low-cost laptops designed for educational institutions. The new version was created with feedback and suggestions from educators and students. 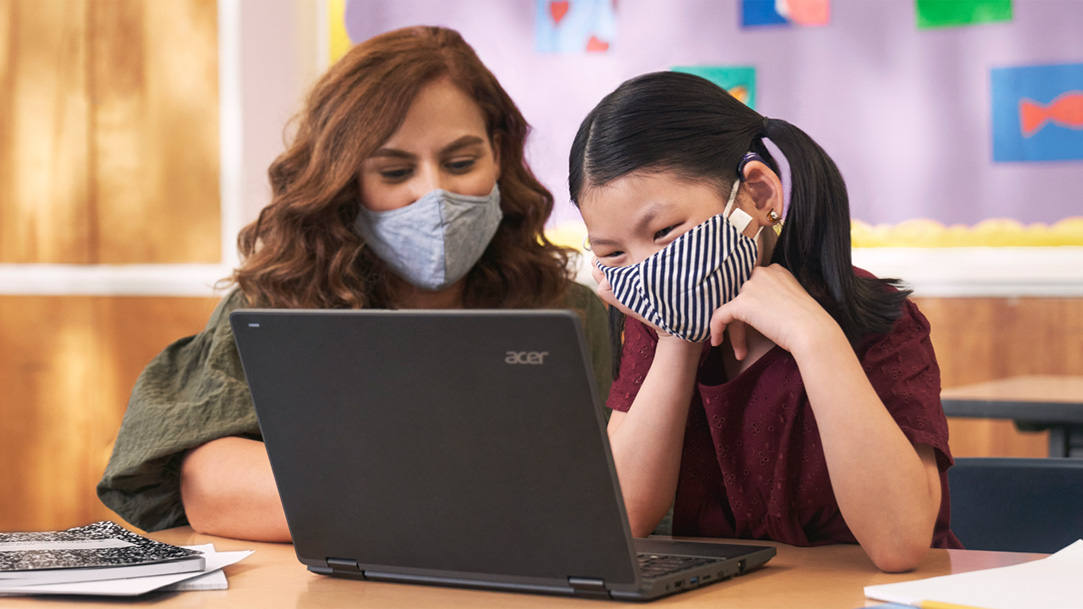 First and foremost, Windows 11 SE supports third-party applications and services, though of course it is optimized for Microsoft Edge, Office and Microsoft cloud services. Keeping an eye on what applications are installed will be up to the administrators.

"Windows 11 SE also supports third-party applications, including Zoom and Chrome, because we want to enable schools to use what suits them best", - emphasized Paige Johnson, head of education marketing for Microsoft .

But still most of the changes in Windows 11 SE are fairly minor. For example, apps always run in full-screen mode, multiple Snap layouts have been removed in favor of a single mode that allows apps to be placed side by side, and widgets that have been shown to distract students from learning have also been removed. In addition, Microsoft Edge will be set up to accept Chrome extensions, which by default are disabled in

Windows 11. Microsoft expects laptops with Windows 11 SE to arrive in educational institutions later this year and in 2022, just early in the shopping season. In coming months, companies such as Acer, Asus, Dell, Dynabook, Fujitsu, HP, JK-IP , Lenovo and the new version of the OS. And today Microsoft has already unveiled its own Surface Laptop SE, which prepares the ground for Windows 11 SE.