The model was named Vivo Y55s 5G. The device received a 6.58-inch LCD-display with FHD + resolution and a waterdrop notch, on which an 8 MP front camera was placed. Under the hood of the novelty works eight-core processor MediaTek Dimensity 700. The device supports the fifth generation network and comes with 8 GB of RAM and 128 GB of ROM. For autonomy Vivo Y55s 5G responds with a 6000 mAh power-hungry battery. The battery is charged through the port USB-C with an 18-watt power supply. 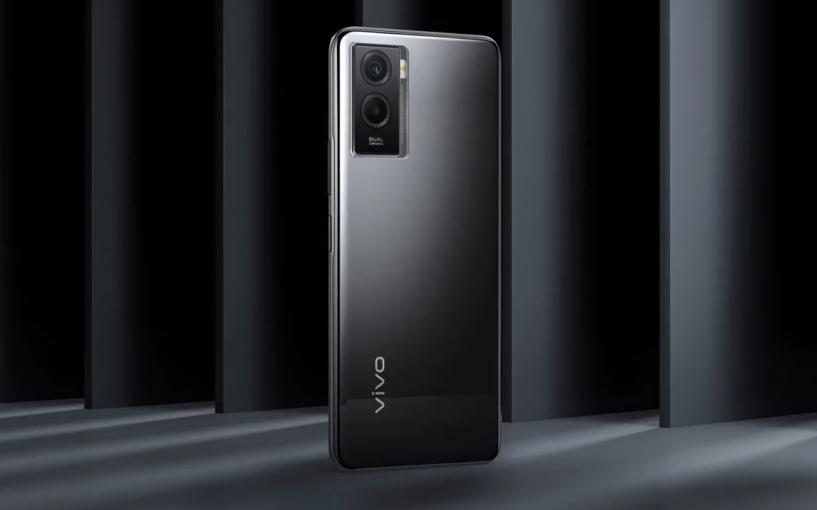 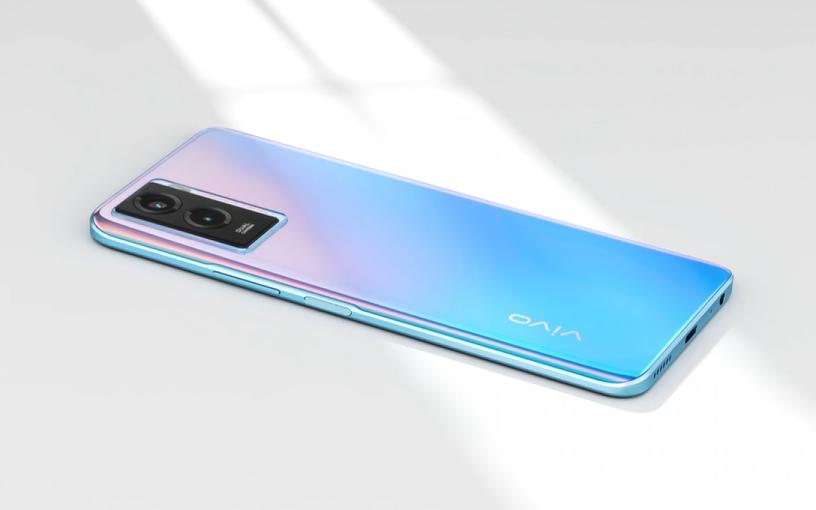 The new product has a dual main camera. The main sensor received a resolution of 50 MP and an aperture of f / 1.8. It is complemented by a 2-megapixel macro camera with a focal length of 4 cm and an aperture of f / 2.4. The device runs on the Android 11 operating system, on top of which the OriginOS proprietary shell is installed. 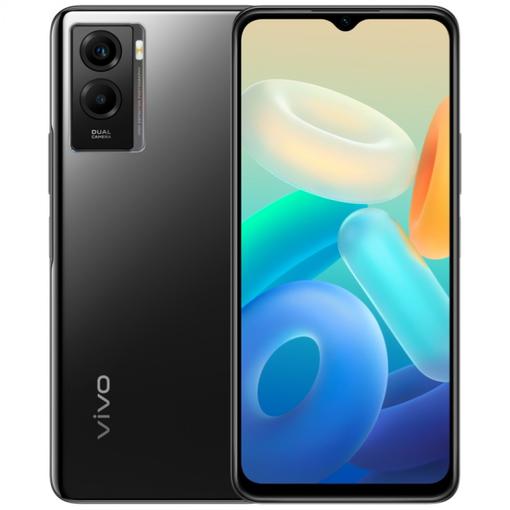 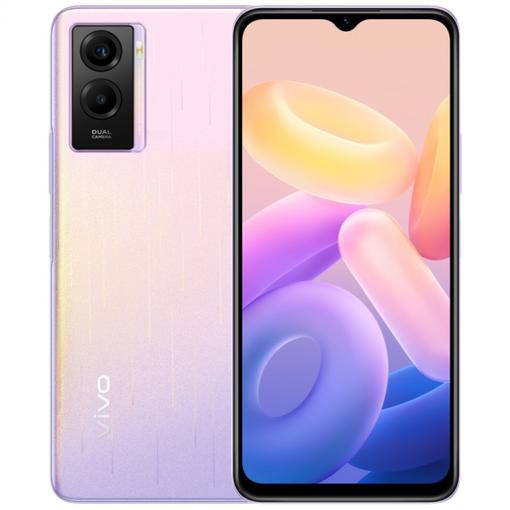 Vivo Y55s 5G has already started selling in China in three colors. Per the smartphone is asking for $ 267.