In February 2021, Sony announced a virtual reality headset for the PlayStation 5 - the PlayStation VR2. Almost a year later, at CES 2022, the company started talking about the headset again.

Again, this cannot be called a full-fledged presentation - Sony representatives revealed only a few details and did not even show the device itself. But they confirmed the name of the PlayStation VR2 and showed the logo.

We also have images of PlayStation VR2 Sense controllers. 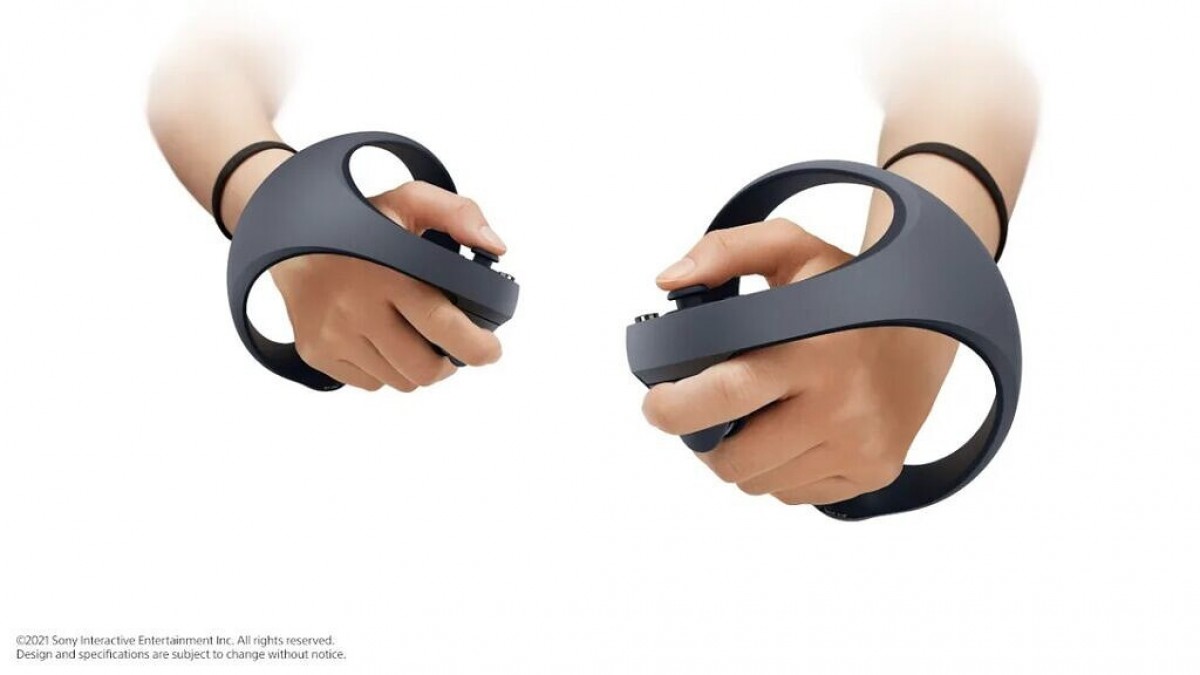 Sony has confirmed that the headset will receive 4K HDR with 110-degree field of view, 90Hz or 120Hz refresh rate and 2000 × 2040 pixels per screen. Also promises new sensors with eye tracking function, and a set of built-in cameras that will eliminate the need for stand-alone cameras or sensors.

At the same time, the PlayStation VR2 will track the user's gaze to add realism, the triggers and tactile feedback of the VR2 Sense controllers should also help with this.

The headset will connect to PS5 using a single cable - no additional adapters are required.