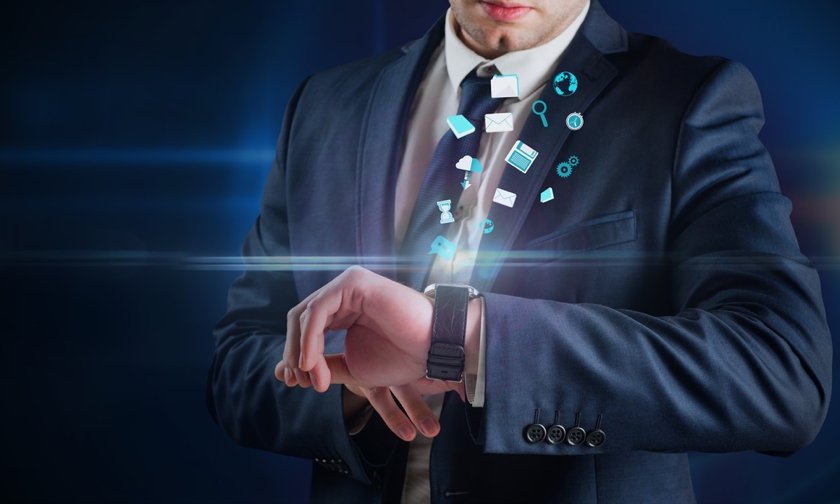 Well, let’s talk about smart wearware. Again. Today we cook smart watches. Nom we are not going to tell you not to buy one. But why not to think aloud about features that could make devices of the kind to be really useful and desirable (as now they are expensive piece of info and step recorder) not only as something trendie brandie for show up, but because of better life experience. Ok, we own you 8 ideas to start from. And then you can move ahead on your own. Let’s consider the idea for smart watches to work for weeks to be ground zero.

Face to Face: Ecosystems of Apple, Google and Microsoft 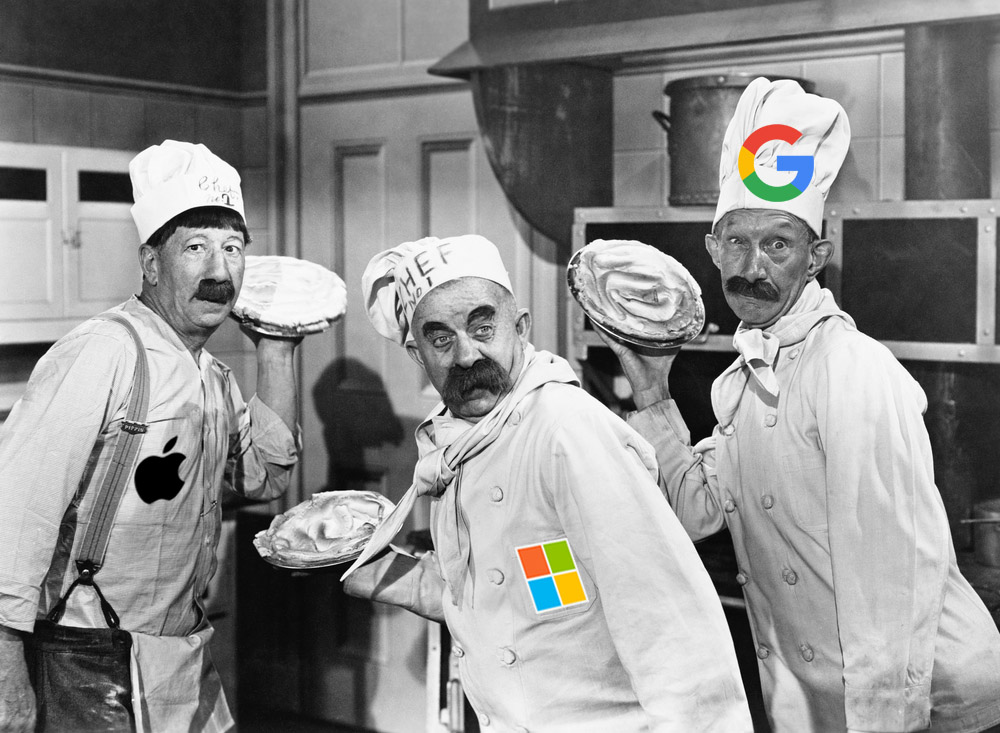 The most interesting moment is how the ecosystems collaborate. Our table states that Apple ecosystem tops the list. By my own experience I can say applications and services of Google on iOS works as fine as on Android, Microsoft applications for iOS are better that for Android and Windows Phone (surprise!). It is quite funny considering Apple is known for having proprietary and closed platform with lots of limits. Android works smoothly with Microsoft services (but not with Apple). Microsoft users are condemned to use only Microsoft solutions (staying aside email, contact, and calendar synchronization with Gmail). I really hope Windows 10 Mobile and expanded use of applications will change the situation soon.

How to Shoot Food 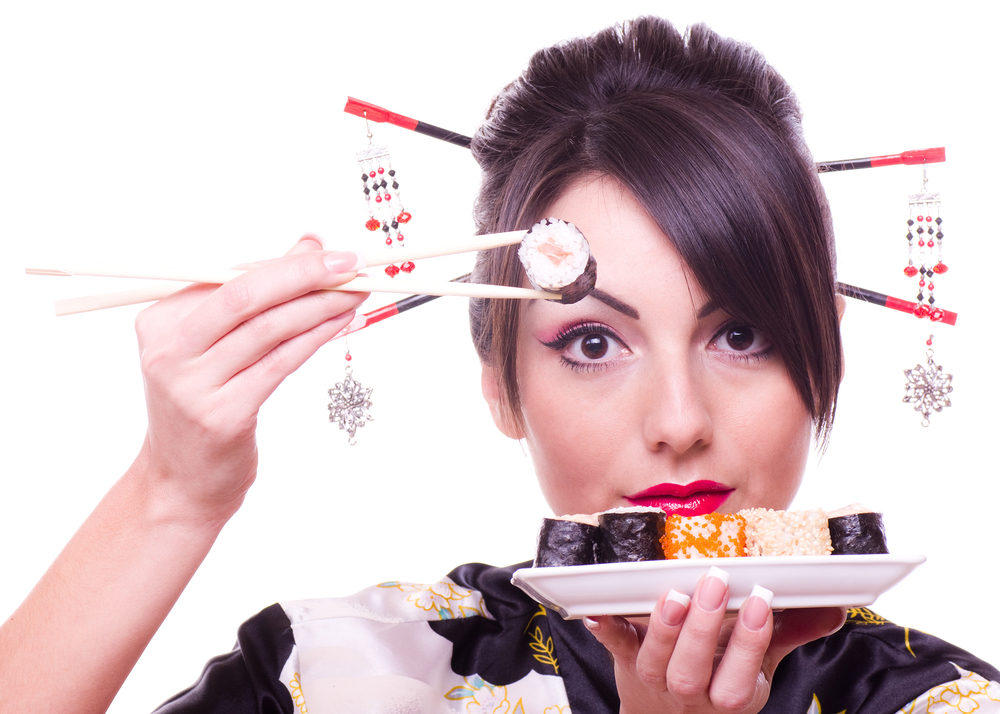 Our editors visited a workshop run by Alexander Slyadnyev, well-known food photographer born in Odessa. The workshop was organized by the Canon Master Club. If you used to shoot your meals for Instagram to entertain your grandma or girl friend you will find tips and trick we are offering to you very useful and you will get more “Likes” and nice weight. Ready! Steady! Go!

The Way Smartphones Change Our Way 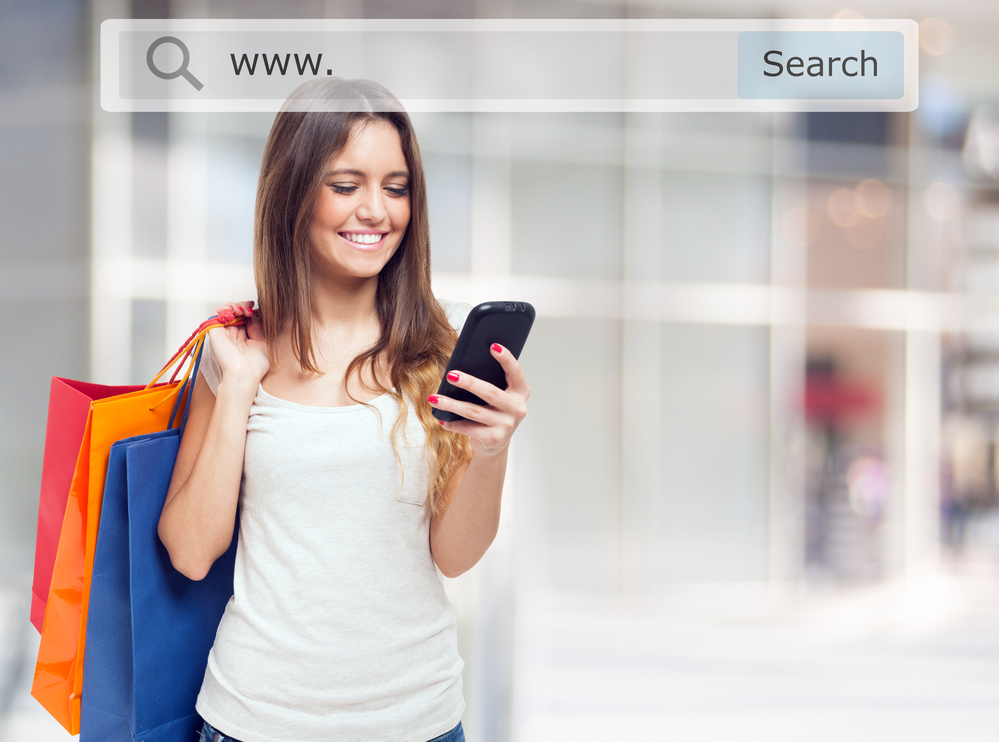 Did you ever think about changes of the way we shop because of technologies? Well, we at Gagadget did. Those who own smartphones and do not dodge new opportunities has entered a whole new world. I’m not kidding. You can now purchase any unusual and far distant thing much easier than cook spaghetti. Well, those who cook spaghetti will soon notice that their smartphone, internet and mobile apps help them shopping. Even if you are just going to start using new services and opportunities we will talk in this article, trust us, the day you will not imagine your everyday life without them is approaching. So, read and prepare!

7 Real Threats the Mankind Faces But Doesn’t Believe In 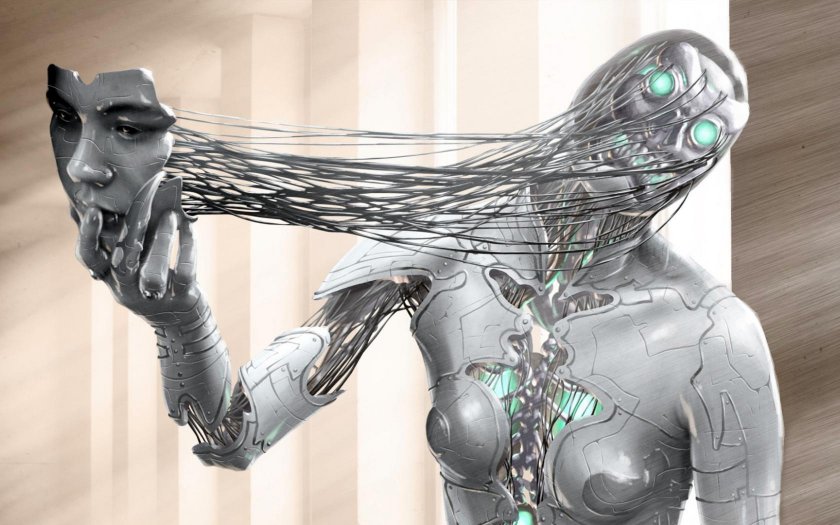 It is not a great finding that 99% of all beings ever lived on our planet are extinct. The human being is not an exclusion and will disappear some day as well. But new technologies bring to life new phenomena. The new technologies help us and mass murder us. The counting point started probably when the first human died in a car accident or was shot down with a gun. We don’t want to frighten you, but whatever happens humans used to make things that kill them. But there are alternatives scenarios of our future and those scenarios do not depend on us. 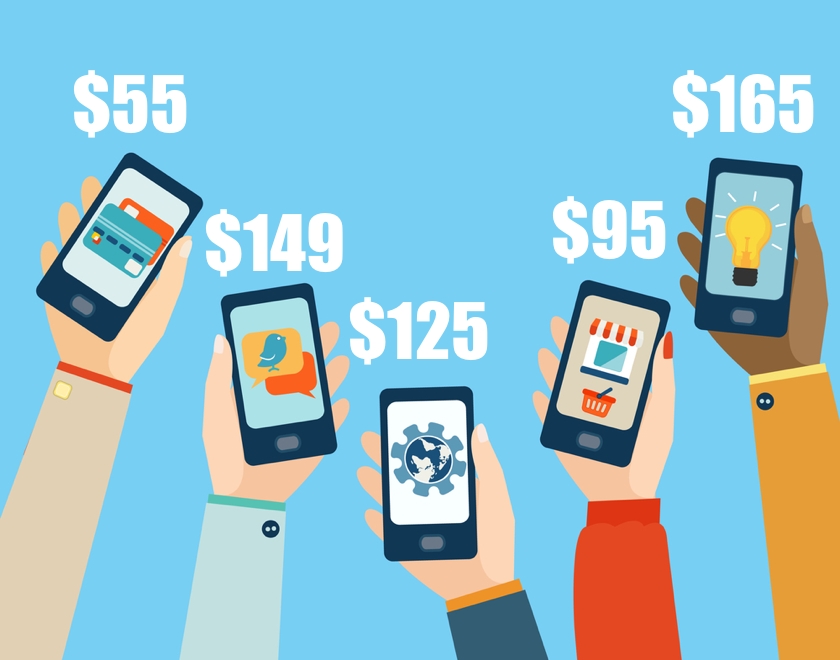 Buying smartphones in Chinese online stores has advantages and disadvantages. The buyer should understand that brand name phones cost the same everytwhere. You can save only if you buy unknown brands or noname devices. And you can save 20 to 50% as prices of legally sold phones include marketing and service expenses. Chinese manufacturers prefer to spend much less and rather make efforts in internet, they don’t have official services centers in most countries, and that is why their prices are lower. You can buy s smartphone of this kind only if you consider an option to through it away and buy a new one if it is broken (for instance, cheap smartphones for kids as kids used to kill phones quite often). It may also be a good temporary solution. You can buy a smartphone like this as your main one but we would recommend to do it only at the very least. The risk me not be worth. 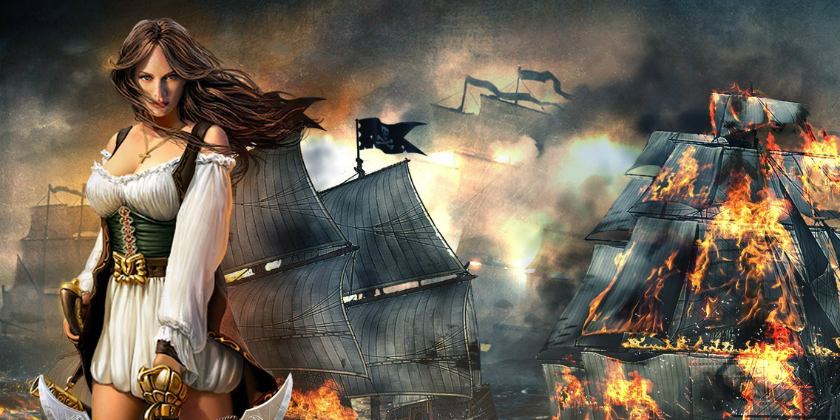 Are you bored in the evenings? Are you tired of World of Tanks and ever lasting Farms? DO yo have free time at work why your boss is out or on vacation? You know a solution you will like a lot for hours or even days called browser-based games. To save you time we collected 10 nice games, maybe not top ones, but definitely not boring ones.

11 Features for Your Next Android Smartphone 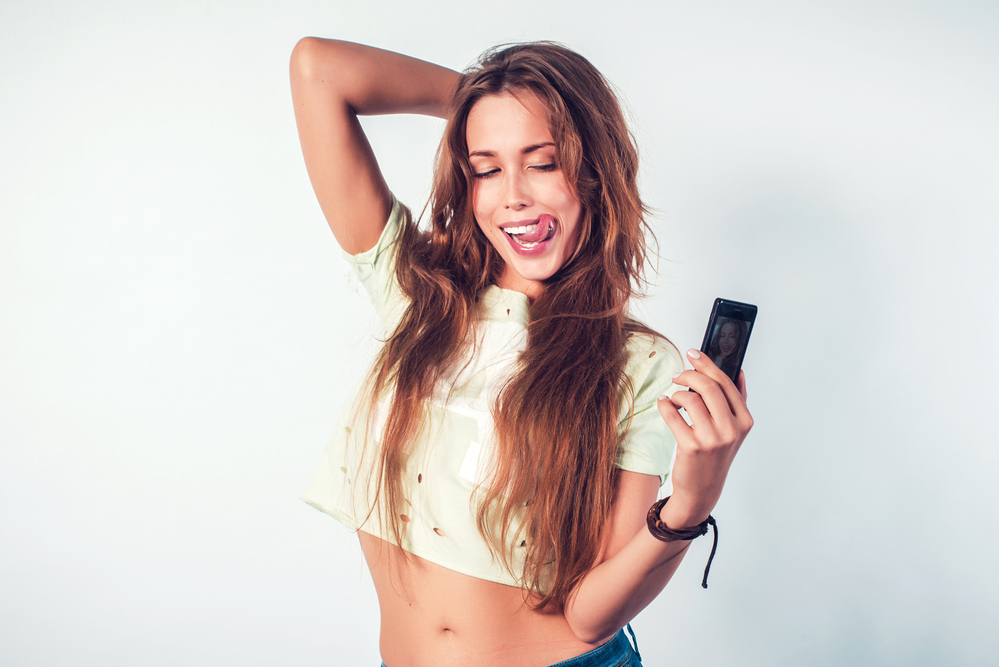 Those guys trying to sell you just another cool toy may not agree with us. They think metal, glass, the joke proof Gorilla and a big peacock tail of this or that manufacturer are the only things you really need. Or simple and budget nature, optimal specifications for the money will bring you a mass market trash that will never work long and good and force you not to think about your wallet all the time you use such a phone. Don’t listen to them both, they want only their fiscal year bonuses. Listen to us, we are the truth. Penultimate. We compiled a list of useful features you have to look for while selecting your brand new smartphone. We hope it will save you time and money. 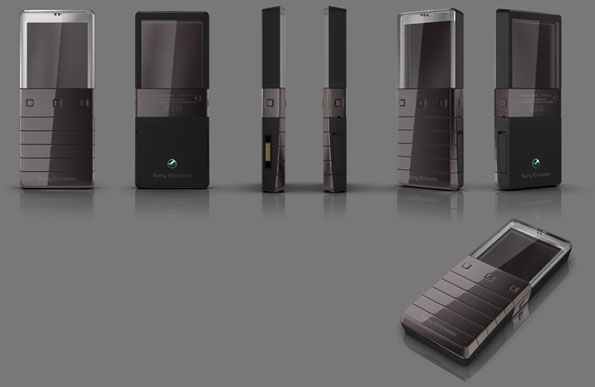 Let’s remember our old legendary phones. Let’s remember the revolution Sony and Ericsson did when they joined their efforts. Both companies were quite experienced in making mobile phones before formation their joint venture, so no surprise they designed and manufactured really good and popular devices. 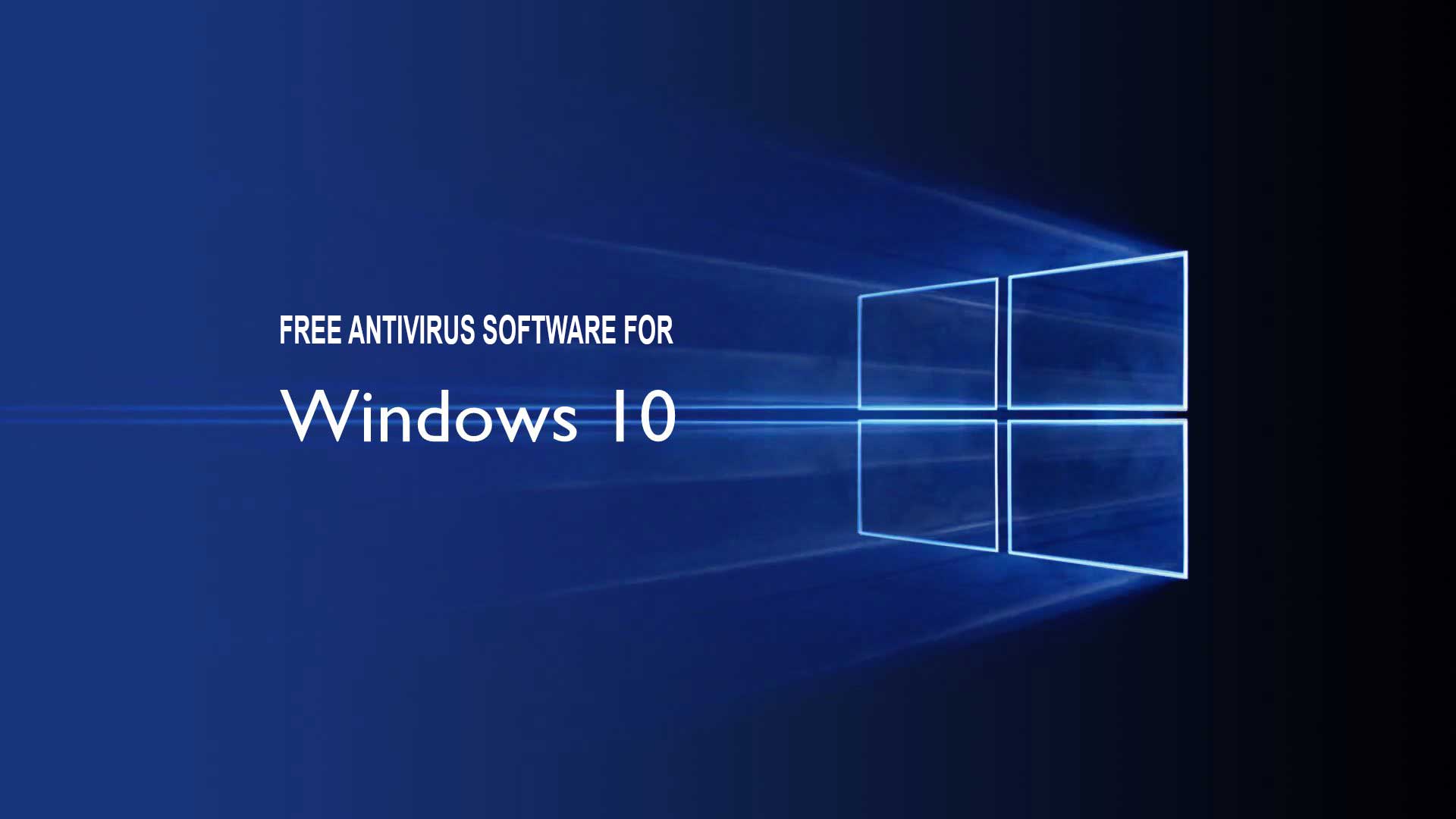 A truly global network: how tech companies plan to make the internet ubiquitous 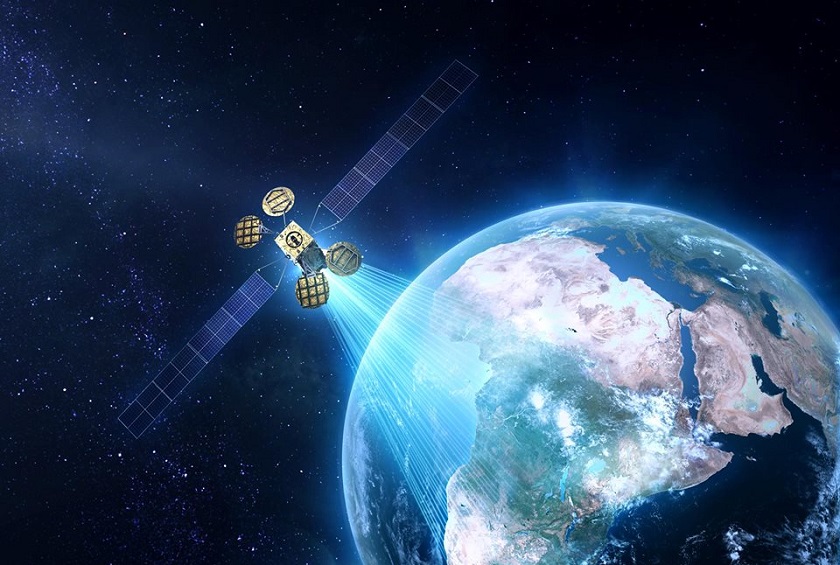 Are you used to taking the Internet for granted? Some 4 billion people can only envy you. According to the UN, 57% of the world's population still do not have regular access to the Internet. The problem, first of all, concerns inhabitants of poor countries and territories outside the city limits, where it is technically difficult or too expensive to build a traditional infrastructure. From a business perspective, the IT giants are missing out on a huge chunk of the market pie, if not the most nutritious, for sure. To turn even more people into customers, big tech companies are hard at work figuring out new ways to deliver the internet. A vanguard of sorts has already formed, including Alphabet, Facebook, OneWeb and SpaceX with their ambitious ideas. Balloons, satellites, lasers and drones are being used.

How to Set Up Wi-Fi on Android 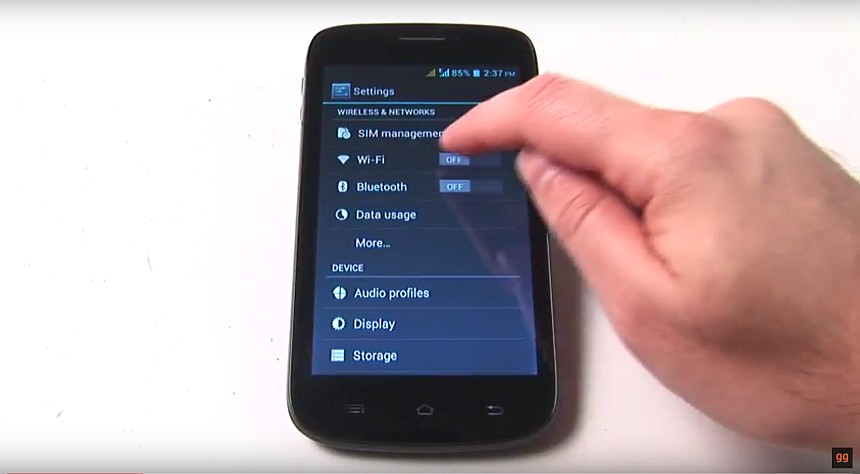 How to Update the Firmware on Android 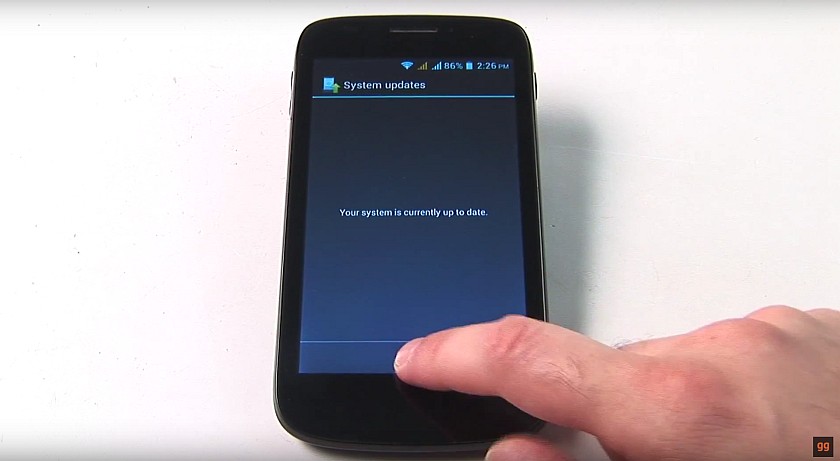 How to Set Up Mobile Internet on Android 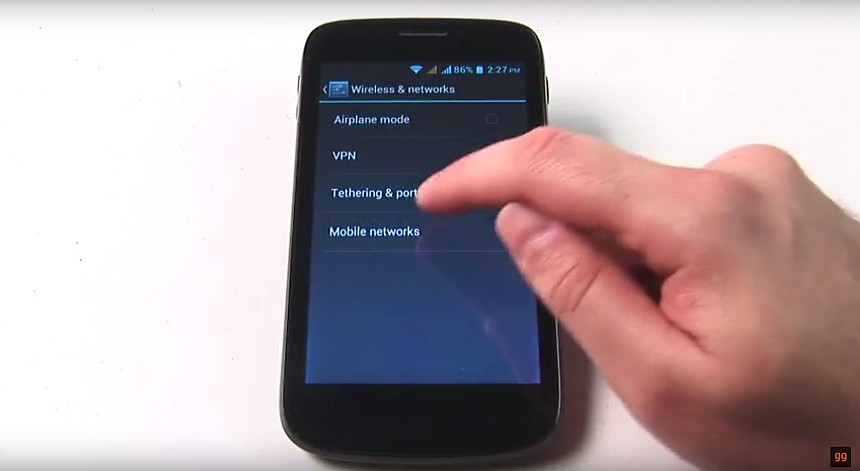 How to Set Ringtone for Alarm on the Android Smartphone 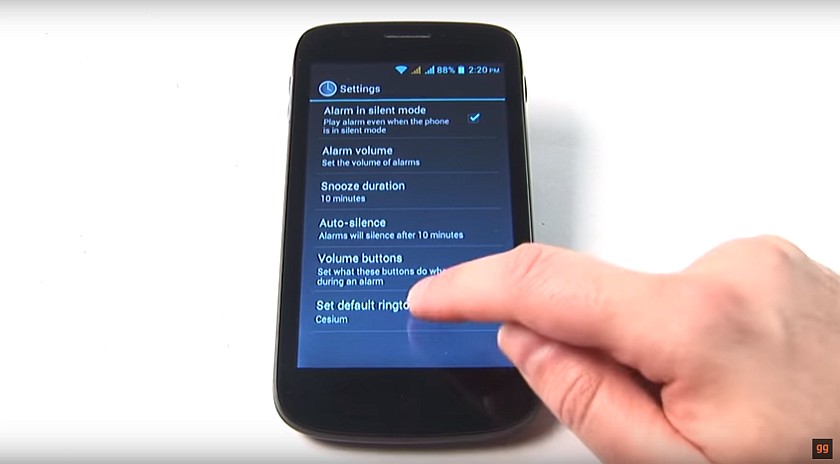