The smartphone is offered in two versions. The first is the OnePlus 10R with SUPERVOOC Endurance Edition, which is 150W fast charging that powers a 4500mAh battery. Such a charge replenishes the energy charge from 1% to 30% in 3 minutes and from 1% to 100% in just 17 minutes. The second option is with a 5000 mAh battery and 80 W charging, which charges the battery from 1% to 100% in 32 minutes.

Both versions of the OnePlus 10R have a custom smart chip for charging protection. Also announced is the Smart Battery Health algorithm and recovery technology that ensures the 150W SUPERVOOC Endurance Edition retains 80% of its capacity after 1600 charge cycles, double the industry standard of 800 cycles. 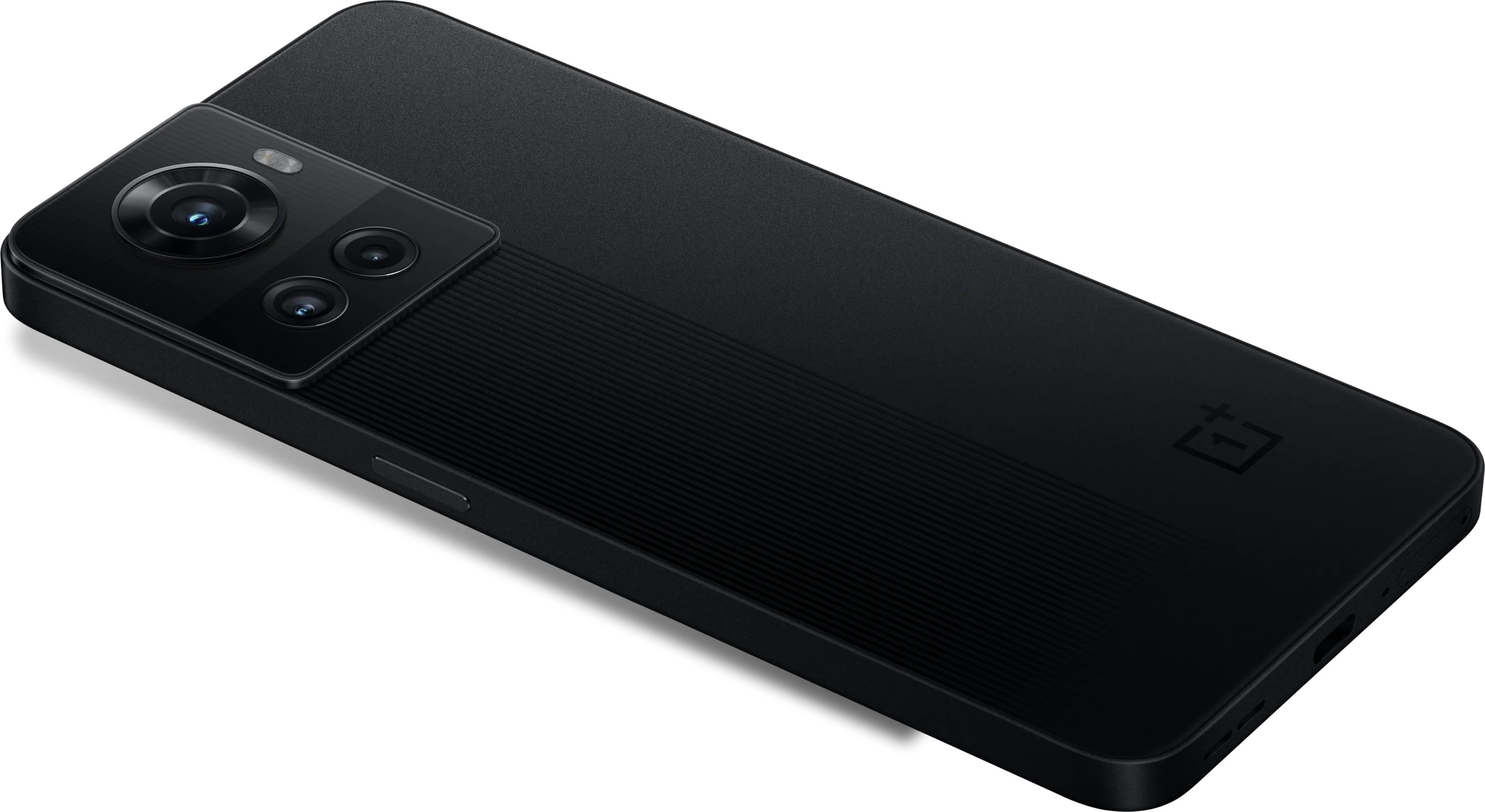 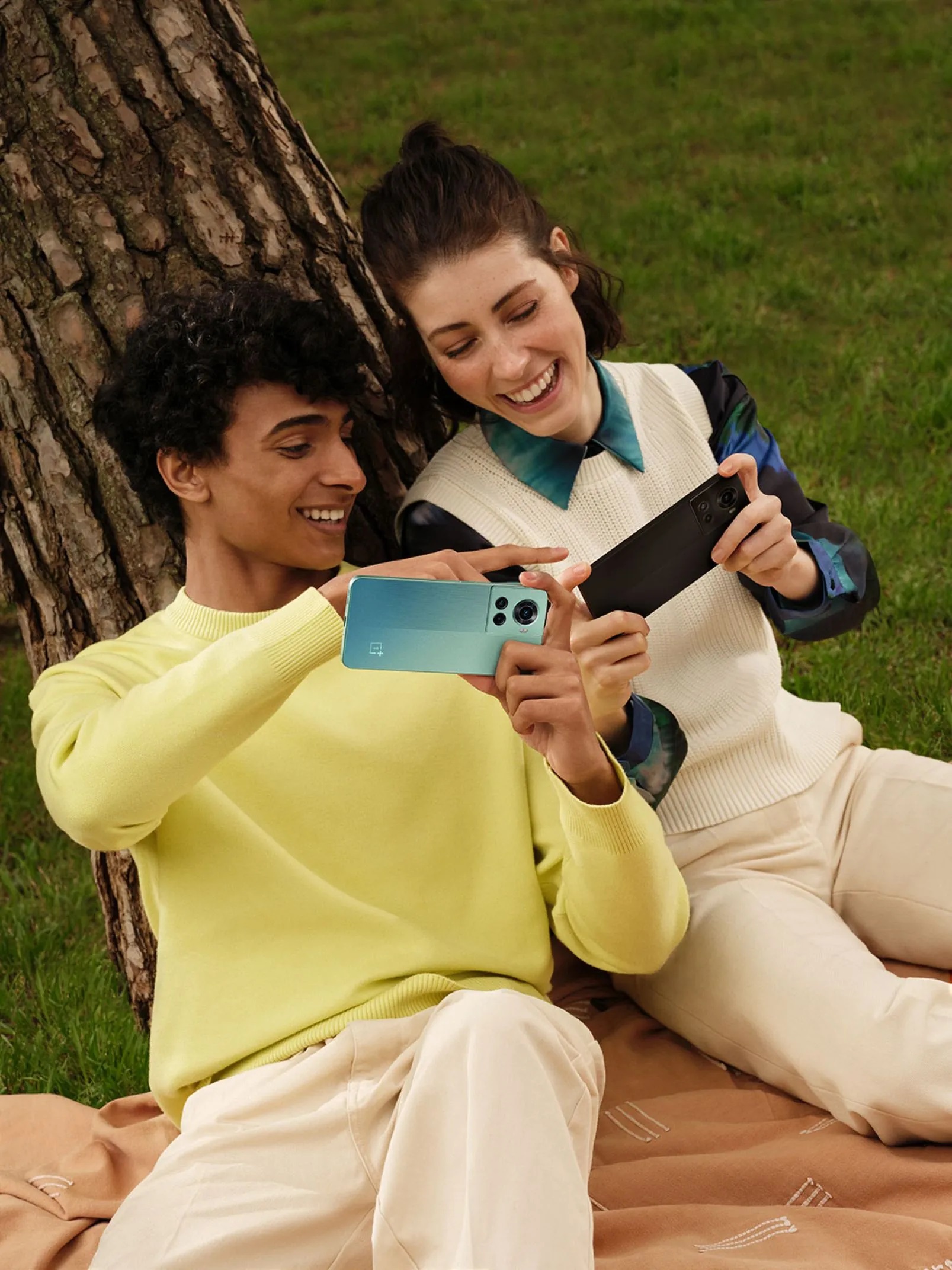 The OnePlus 10R runs OxygenOS 12.1 based on Android 12 and OnePlus has committed to roll out 3 major OS updates and 4 years of security updates.