Command Airborne Assault Troops of the Armed Forces of Ukraine shared on his page in Facebook another success.

The air defense unit destroyed a Russian reconnaissance UAV using the Strela-10 short-range anti-aircraft missile system ZALA 421-08. It has a wingspan less 1 meter. Its takeoff weight is only 2.5 kg, and its battery life is up to 80 minutes. ZALA 421-08 flies at speeds up to 120 km/h. Rumor has it that the Russian Federation has about 400 such drones in service. 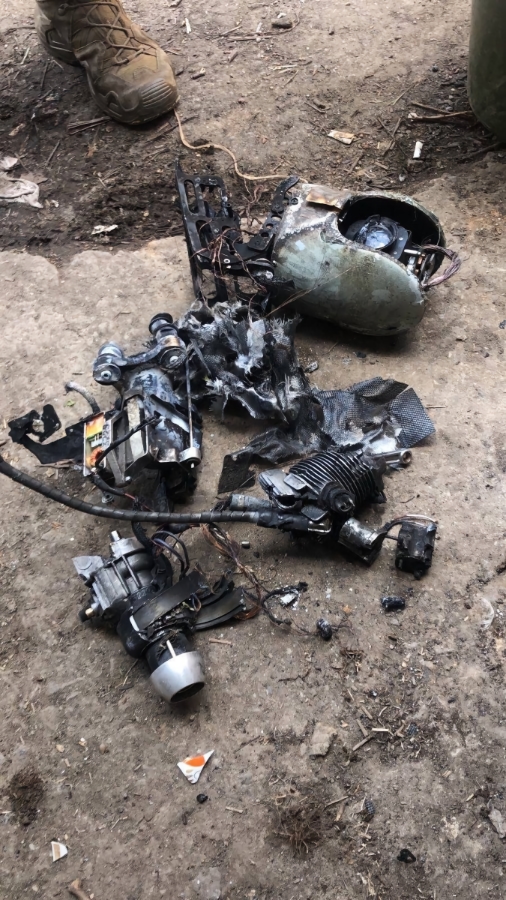 By the way, according to the publication Defense Express Before the full-scale invasion on February 24, Ukrainian defenders specially trained to shoot down compact targets with Strela-10. And now the training has brought the first results.

For those who are not in the know

Strela-10 is an anti-aircraft missile system (SAM) for the ground forces. It is designed to control airspace using an optoelectronic system and destroy detected air targets at low altitudes.