At the Snapdragon Technology Summit, where they allegedly announced Snapdragon 845 , Qualcomm introduced the first Windows 10 computers that run on SoC Snapdragon 835: they were ASUS NovaGo notebooks and re-released HP Envy x2.

At a weight of 1.39 kg, the ASUS NovaGo transformer received a 13.3-inch full-screen touchscreen with an ASUS Pen electronic pen, Snapdragon 835 processor, 4 to 8 gigabytes of RAM and 64 to 256 gigabytes of built-in UFS 2.0 memory. Available LTE-modem. The start of sales is scheduled for the very beginning of 2018. The simplest configuration will cost 600 US dollars. For the top option will be asked 800 dollars. 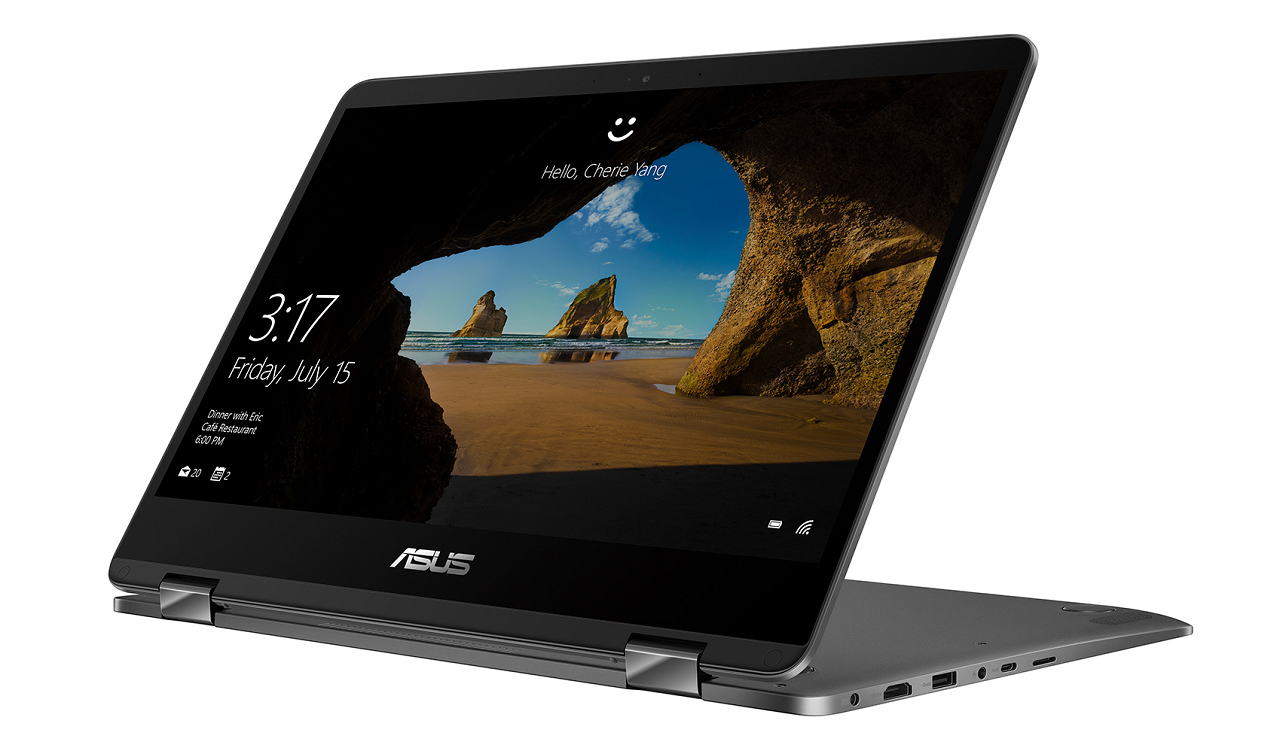 The reborn HP Envy x2 also provided the SoC Snapdragon 835 with a gigabit LTE modem, as well as a 12-inch Full HD screen. The beginning of sales is scheduled for the spring of next year, nothing is known about the price. 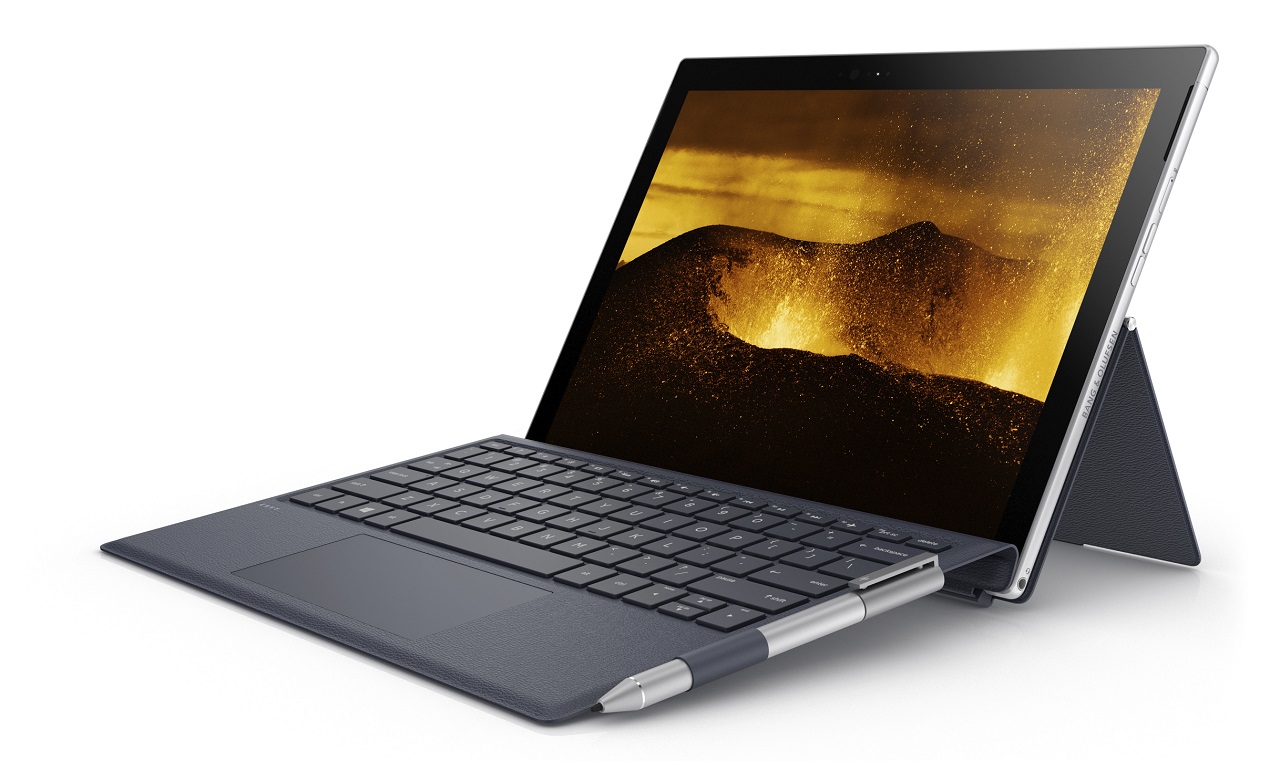 Both laptops are equipped with a passive cooling system and a powerful battery. How much exactly there is a battery is unknown, but judging by the statement at the presentation, they can work without recharging the whole day or 30 hours in standby mode. The ASUS NovaGo and HP Envy x2 tablets will be controlled by the simplified Windows 10 S OS. But if you want, you can improve it to Windows 10 Pro, but it will be possible only until September 30, 2018.