Judging by the new renderings, the future flagship will receive a different location of the fingerprint sensor (unlike the Galaxy S8) and the main camera. So the fingerprint scanner was placed under the camera module so that users do not foul the camera with their fingers when they search for the scanner itself. In addition, it is reported that the ratio of the display to the front of the smartphone will be 90%. In addition, the new photos show many colors of the future novelty, including Maple Gold, Midnight Black, Silver Titanium, Orchid Gray and Ocean Blue. 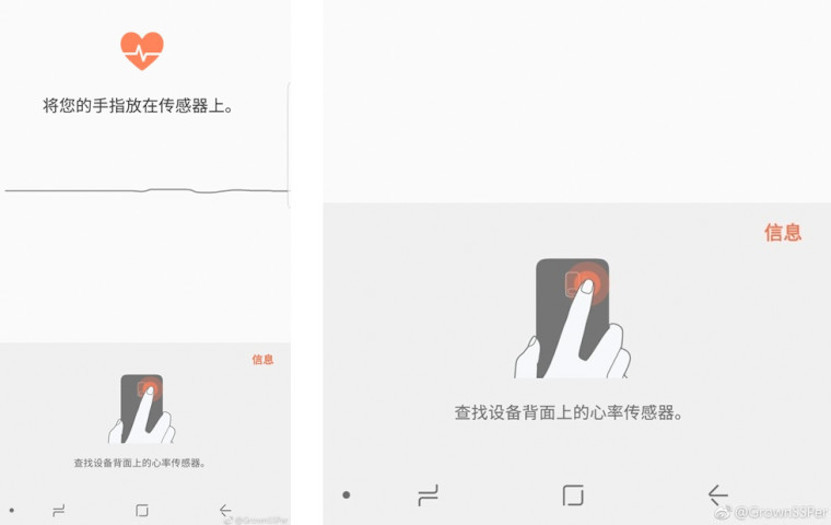 According to rumors, the flagships of Samsung Galaxy S9 and S9 + will be equipped with 5.8-inch Super AMOLED screens, the top native chip Exynos 9810 (or Snapdragon 845 for the Western market), 4 or 6 gigabytes of operating and 64 or 128 gigabytes of built-in flash memory. Novelties will also receive AKG stereo speakers and will work with the new DeX docking station. The expected announcement of smartphones will take place during the forthcoming exhibition MWC 2018, which will be held in late February or early March next year. 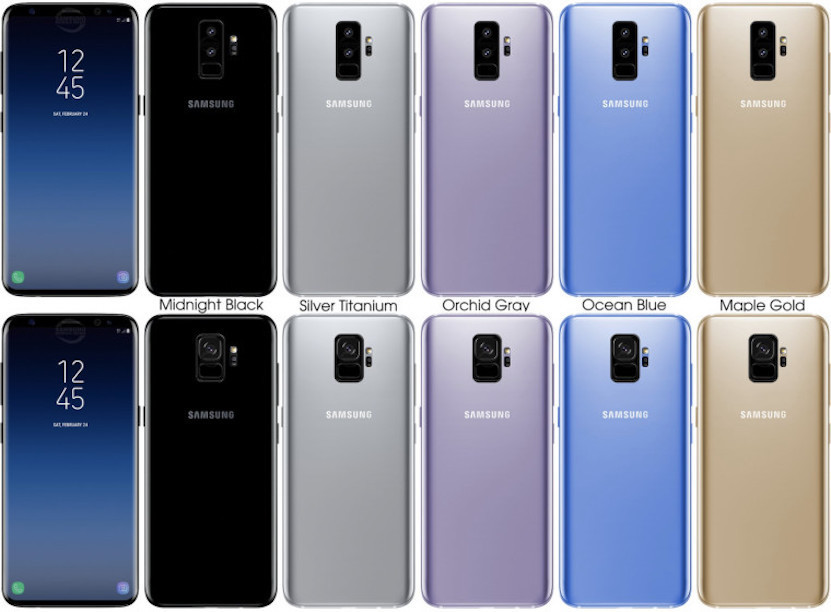