A couple of days ago we wrote about the release date of the unannounced smartphone Honor 9 Lite . Allegedly, the announcement of the device was to take place on December 13. Now, Huawei has sent out official invitations to the event on December 21 - that's where the Honor 9 Lite smartphone should be presented.

Judging by the promotional invitation, the announcement of Honor 9 Lite will be held on December 21, 2017 in the Chinese city of Shenzhen. The pictures show round glasses with reclining glasses and a business card with the date of the event. Based on the teaser, the future device will provide artificial intelligence and a dual camera. 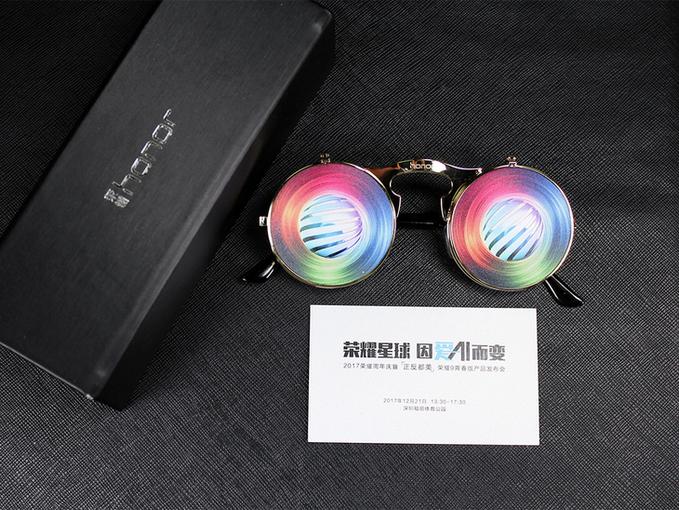 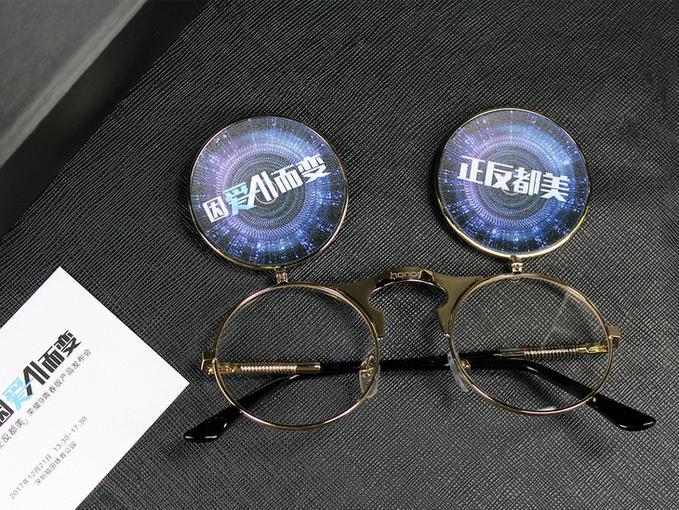 According to rumors, Honor 9 Lite will receive a 5.6-inch display with an aspect ratio of 18: 9 and a resolution of 2160 × 1080 pixels, a Hisilicon Kirin 659 processor, 3 or 4 gigabytes of operative and 32 or 64 gigabytes of internal memory, depending on the version. The main camera of the device is equipped with a dual module for 20 and 13 megapixels. The front camera will also be doubled, but what resolution will the image sensors have so far unknown. During the work in the response, the battery is 3000 mAh. The information on the price of the novelty goes on the Net: the version with 3 GB of RAM is estimated at 200 US dollars. For the option with 4 GB of RAM will have to give 240 dollars.