According to the Chinese portal Mydrivers, on December 13, Huawei will hold a press event, which will present several smartphones. One of them should be Honor 9 Lite, the first rumors about which have already reached the Web.

Smartphone Honor 9 Lite will be true to the newfangled trends of the mobile market and will receive a full-screen design: 5.6-inch screen with an aspect ratio of 18: 9 and a resolution of 2160 × 1080 pixels. The single-chip system of the novelty will be Hisilicon Kirin 659. In the work it will be assisted by 3 or 4 gigabytes of operative and 32 or 64 gigabytes of built-in memory depending on the version. The main camera of the device will receive a dual module for 20 and 13 megapixels. The front camera will also be doubled, but what resolution will the image sensors have so far unknown. During the work in the response, the battery is 3000 mAh. The version of Honor 9 Lite with 3 GB of RAM is estimated at about 200 US dollars. For the option with 4 GB of RAM will have to give 240 dollars. 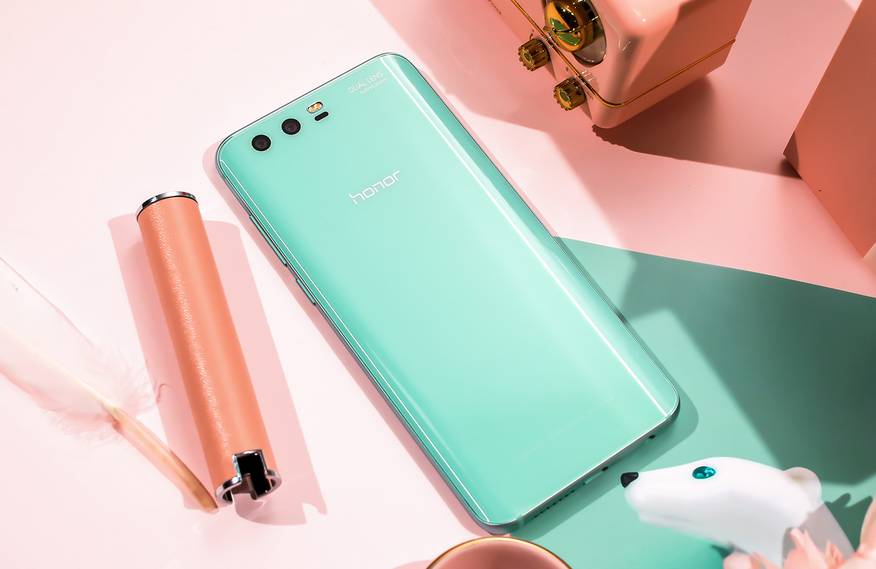