The video appeared on the network of the unannounced flagship Samsung Galaxy S9 - the movie was made on the basis of factory drawings, and its appearance was one feature.

Judging by the video, the Galaxy S9 has dimensions of 147.6 × 68.7 × 8.4 mm, a frameless, curved display on almost all of the front panel area and a fingerprint scanner that is under the main camera. And the above mentioned feature is related to it - based on the source data, the dual main camera will receive only Samsung Galaxy S9 +, so the Galaxy S9 depicts a single camera. 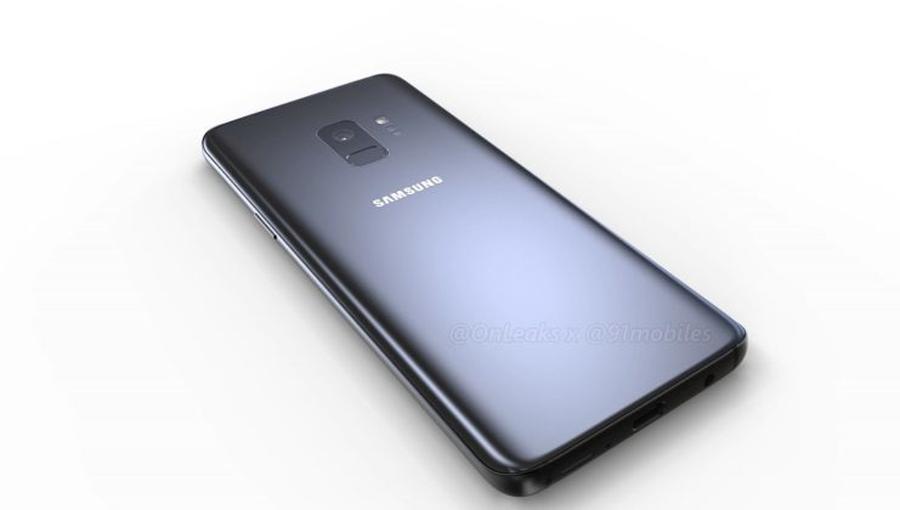 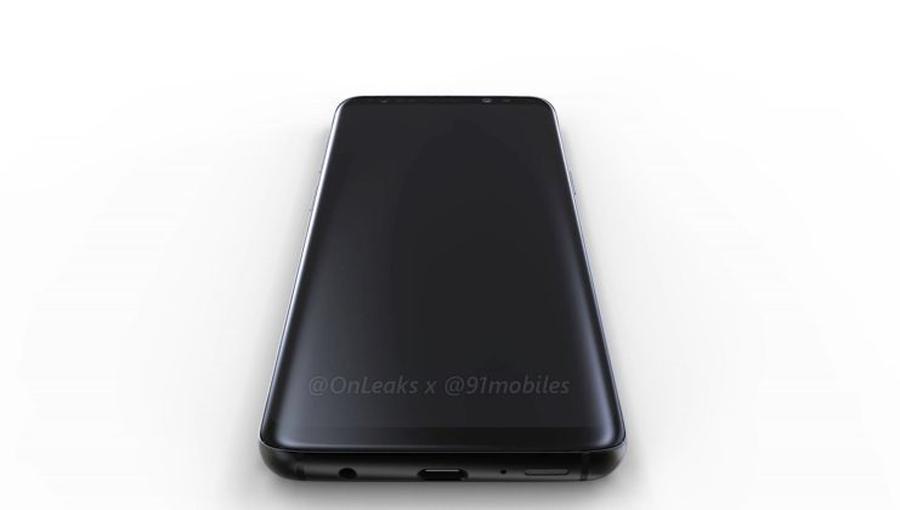 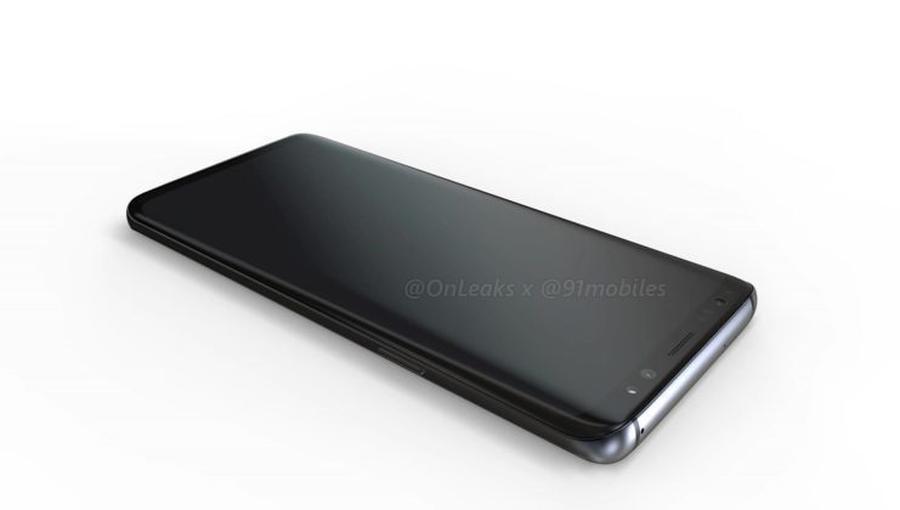 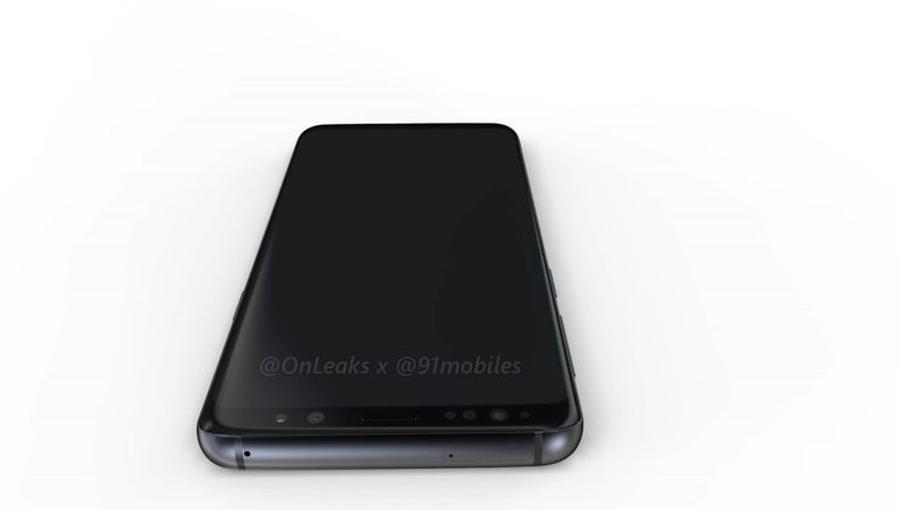 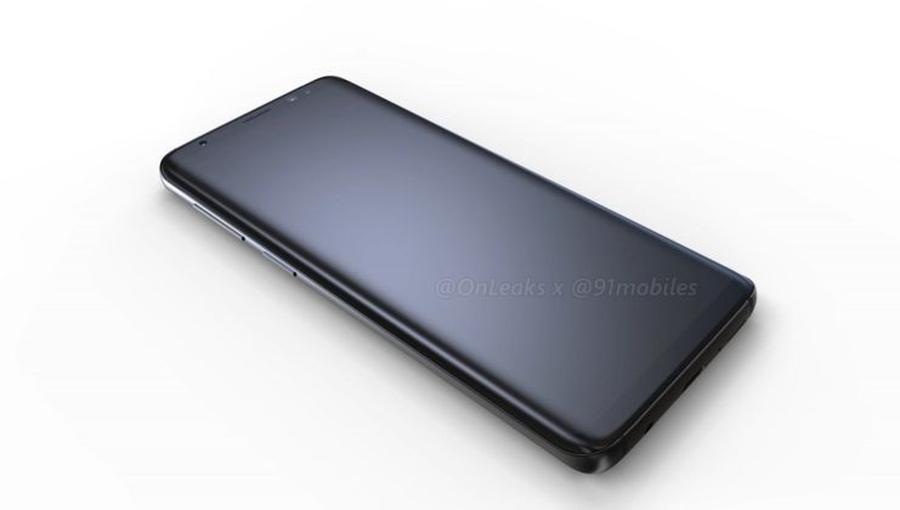 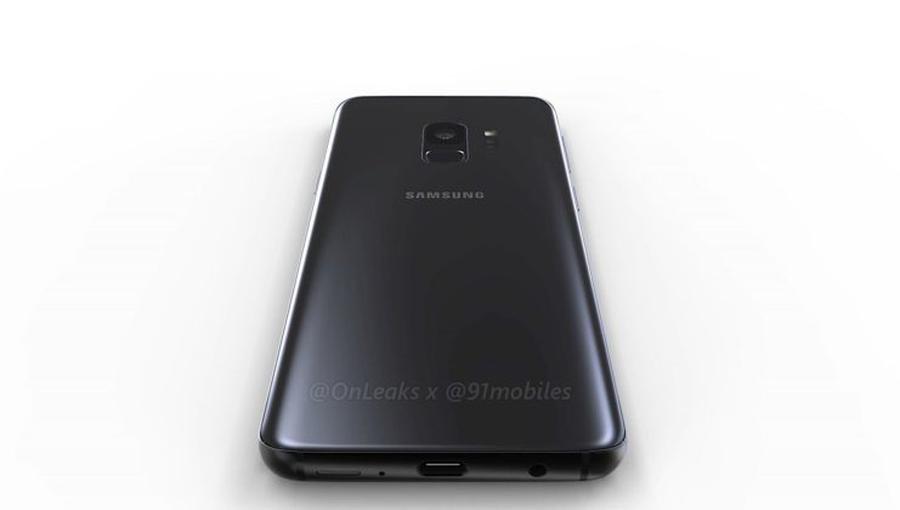 Samsung Galaxy S9 will be equipped with a 5.66-inch full-screen display, a top-end Snapdragon 845 chip for sale in the US and native Exynos 9810 for all other regions. It will be assisted by 4 gigabytes of RAM and 64 gigabytes of internal memory. There is a 3.5 mm audio jack, USB-C port and water and dust protection according to IP68 standard. It is expected that Samsung will present its flagships at the exhibition MWC 2018, which will be held from February 26 to March 1, 2018.