In the Chinese social network Weibo appeared a photograph of the cover of the unannounced smartphone Xiaomi Mi 6X.

Judging by the snapshot of the accessory, the back of the improved version of the Xiaomi Mi 6 will strongly resemble the jubilee iPhone X. This is noticeably based on the location of the main dual camera, which is located in the same place as the iPhone X, also vertical and also shaped like an elongated oval. In the middle of the back panel is a round fingerprint scanner. Perhaps this means that the fingerprint sensor was removed from the front button "Home" because it is no longer there, which means the Xiaomi Mi 6X will receive a full-screen display with an aspect ratio of 18: 9 according to trends in the mobile market. 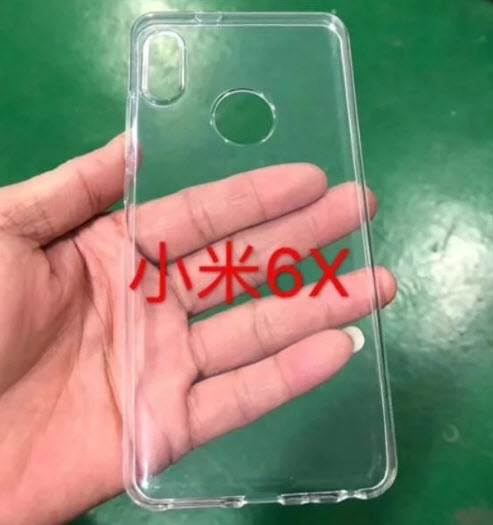 According to rumors, Xiaomi Mi 6X should have been presented at the end of the summer, but the end of the year is in the yard, and nothing has been heard about the announcement yet. Also embarrassed by the fact that in a couple of months they should introduce Xiaomi Mi 7. Maybe we do not know what, but this case belongs to Mi 7 or the smartphone will get a different name - for example, Xiaomi Mi 6X.