The results of the week: rumors about the Galaxy Z (2018), video three-eyed Huawei P11, update LG V30 to Android 8.0 and other important news

LG Electronics began distributing the firmware with the latest version of Android 8.0 operating system Oreo for LG V30 and V30 + smartphones . Last month, the software successfully passed testing on more than 500 devices. Together with Android 8.0 Oreo, smartphones will get faster interface performance, longer battery life, and overall performance improvement. Also in LG Electronics mention several new features and improvements, such as "picture in picture" and predictive text input. While the update is only available for South Koreans, in other countries, Android 8.0 Oreo will be available soon. You can update it "by air", or independently - through the software LG Bridge. 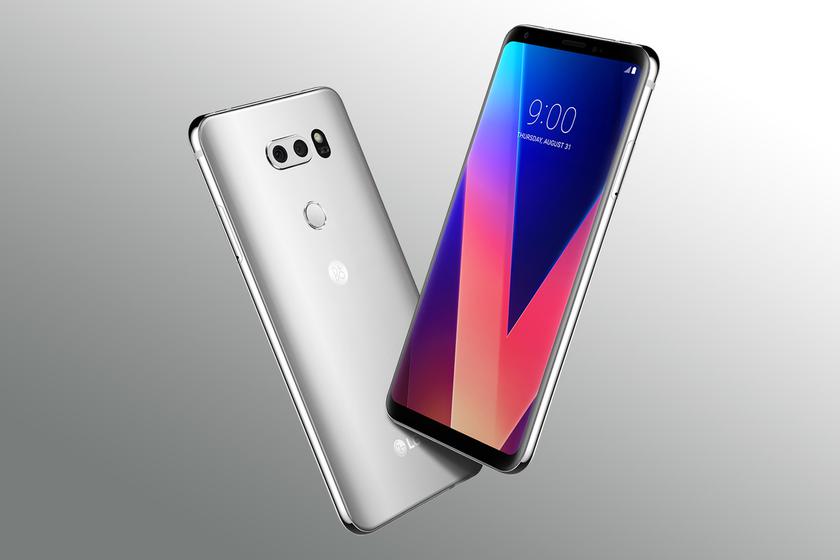 The profile resource Science and Knowledge claims that in 2018, Samsung will release a flagship among the flagships called Galaxy Z (2018) . According to the source, Samsung Galaxy Z (2018) will be equipped with almost imperceptible thin frames with glass Gorilla Glass 6 and metal waterproof case, protected by the standard IP68. The novelty will also be equipped with Super AMOLED QHD + screen (2960x1080 pixels), Snapdragon 845 chip with Adreno 630 graphics, 6 gigabytes of operative and 128 gigabytes of internal memory. The main dual camera will receive 16 Megapixel modules with f / 1.4 aperture. The front camera is equipped with a 12 Mp image sensor with blur effect support. During operation, the 3600 mAh battery with Super Fast Charge fast charging technology answers. With its help, the battery of the smartphone is fully charged in less than 60 minutes. Available wireless charging technology and modules A-GPS, Bluetooth 5.0, Wi-Fi 802.11ad, NFC-chip. According to Science and Knowledge, Samsung Galaxy Z (2018) may be available in August or September 2018 at a price of $ 850. 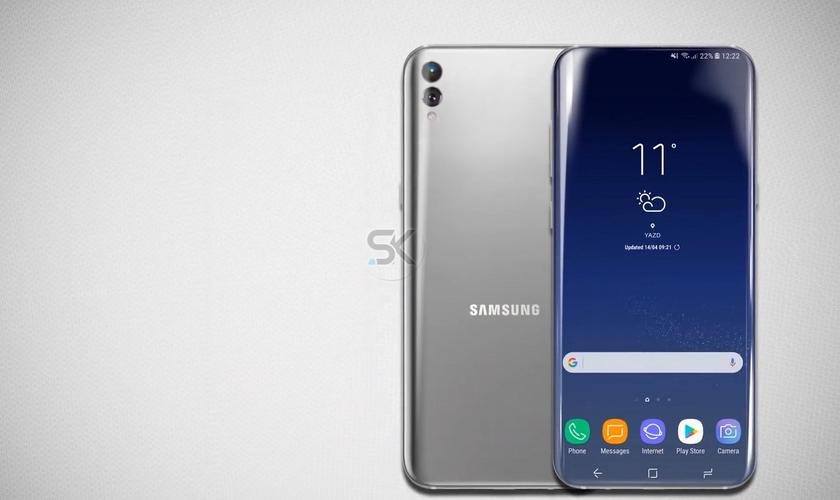 OnePlus decided to make a Christmas present to its fans and released a stable version of Oxygen OS 5.0 firmware based on Android 8.0 Oreo for OnePlus 5 . The update size is 1528 MB. It contains all the new chips of this operating system, as well as the December security patch. Very soon, the smartphone will be able to unlock with the help of a person, as in OnePlus 5T. This was stated by the co-founder of Carl Pei in his Twitter account. Now users are getting stable firmware in the US and Canada.

Model Sony H826 will be the first in the line of flagships Sony Xperia, which will provide 6 gigabytes of operational and 128 gigabytes of internal memory . According to rumors, the top gadget will be called Sony Xperia XZ1 or XZ2. In addition to the 4/64 gigabyte version of the operating and internal memory and the above modification, the flagship will provide a standard 5.48-inch Full HD display with a Corning Gorilla Glass 5 protective glass, the latest Snapdragon 845 chip, a dual main camera, a waterproof case and a battery 3210 mAh. The expected time for presentation of the novelty is the January exhibition CES 2018 or the February gathering of technologists called MWC 2018. 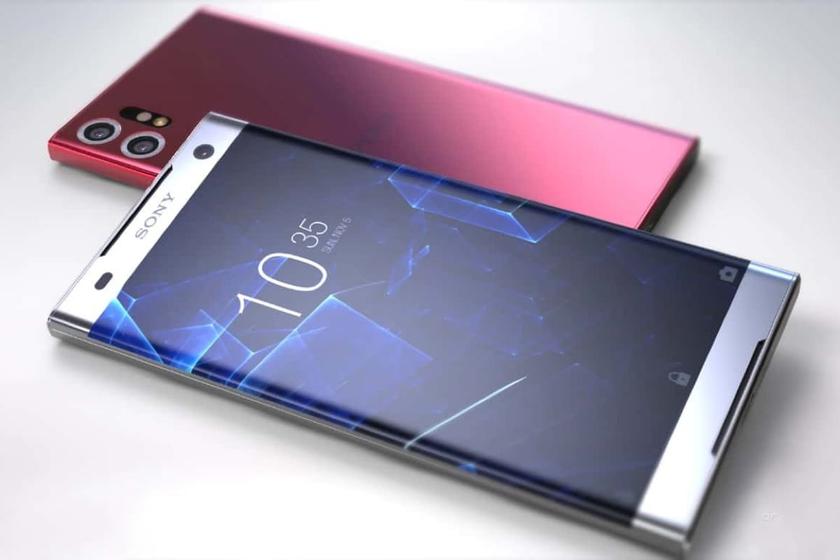 Oppo was introduced by Oppo A83 . The smartphone received a 5.7-inch panel with an aspect ratio of 18: 9 and a resolution of 1440x720 pixels. The chip Helio P23 (MT6763T) is responsible for the speed. RAM 4 GB, built-in - 32 GB with expandability. The main camera is 13 MP. Frontal for 8 megapixels, there is also a face recognition function for unlocking the smartphone. There is no fingerprint scanner. For autonomy, the battery is responsible for 3180 mAh. As the operating system uses Android 7.1.1 Nougat with the shell ColorOS 3.2. Supports FM radio and 5 GHz Wi-Fi, NFC-chip is not provided. Oppo A83 will go on sale already on December 29 and will cost about 214 US dollars.

The Chinese have announced an updated version of the MateBook D model called Huawei MateBook D (2018) . The appearance of the new items remained unchanged, the update touched the filling. The laptop received a metal case with a thickness of 16.9 mm. The laptop has a Full HD display of 15.6 inches and a maximum brightness of 350 nits. There is a simpler version with Intel Core i5-8250U and top with Intel Core i7-8550U. As for the memory, depending on the version it is 8 gigabytes of RAM and a SSD-drive for 256 gigabytes or 128 gigabyte SSD-disk and 1 TB HDD. There is a video card Nvidia MX150. Huawei MateBook D (2018) also received a battery with a capacity of 43.3 watts. On the assurances of the creators, it is enough for a full-fledged work within 10 hours. There is also a panoramic Dolby speaker system, two USB Type-C, USB 2.0 and HDMI. Manages the work of the laptop Windows 10. Huawei MateBook D (2018) so far only went out in China at a price of $ 800 for the base version. The maximum modification will cost 1020 US dollars. The date of entering the world market is still unknown. 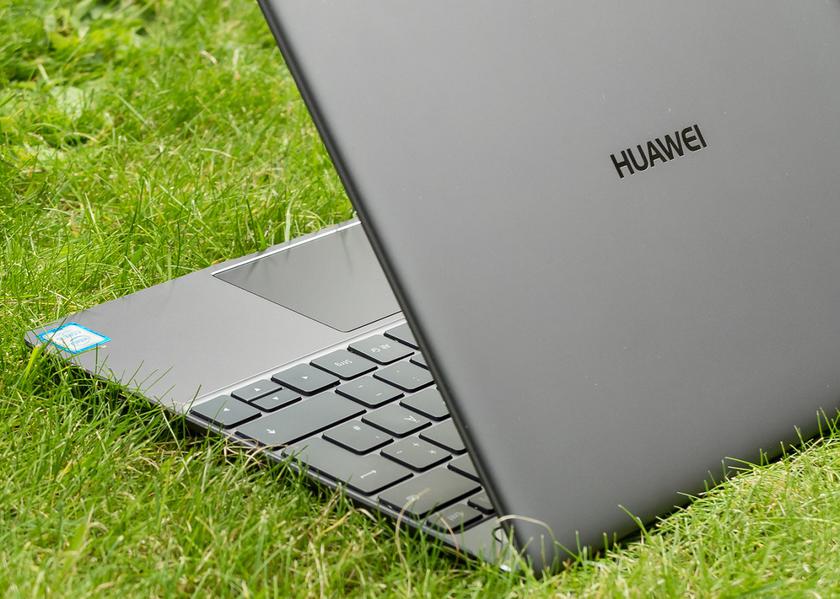 The famous design studio Concept Creator presented a video of the future flagship, which they named Huawei P11 X, based on rumors and conjectures of their Network. Huawei P11 X is equipped with a metal frame and a back panel of glass. At the top left of the panel is a vertical triple chamber. Just under it there is a sensor and a double flash. The fingerprint reader is missing. The front of the smartphone is very similar to the iPhone X - a full-screen frameless design and a cutout at the top of the screen. Presented video look at the news itself . 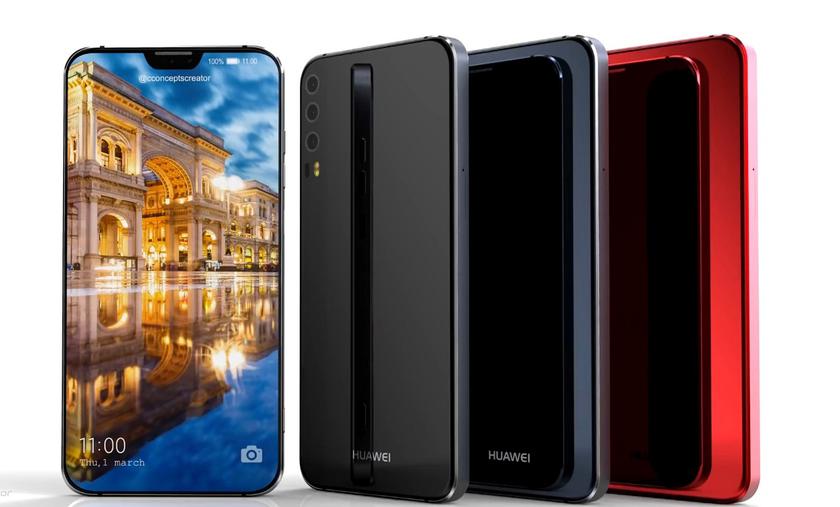 The company CyanogenMod was famous among geeks for its custom-made custom firmware for smartphones. Most third-party firmware were based on CyanogenMod, but despite its popularity, the project was closed. Most of CyanogenMod's division was reorganized under the new name LineageOS. And now the company has published a message in which she told about her successes to her first birthday . Lineage now supports 180 devices. The project was assisted by more than 700 people, 65% of whom were translators.

The company Huawei introduced a new smartphone subbrand Honor called Honor 9 Lite . Honor 9 Lite was equipped with glass panels of 2.5D-glass on both sides, an 5.65-inch IPS screen with a ratio of 18: 9, a resolution of 2160x1080 pixels and a density of 428ppi. The heart of the smartphone was the 8-core Kirin 659 processor with a maximum clock speed of 2.36 GHz. In the chip work 3 or 4 gigabytes of operational and 32 or 64 gigabytes of internal memory help. There is a slot for microSD cards up to 256 GB inclusive and a fingerprint scanner on the rear panel. The main dual camera is equipped with 13 and 2 megapixel modules with PDAF and HDR functions. The front dual camera received similar image sensors. During the time of Honor 9 Lite, a 3000 mAh battery responds. Manages the novelty of the new OS Android 8.0 Oreo with the native shell of EMUI 8.0. Honor 9 Lite will go on sale on December 26 in gray, blue, black and white colors. For the option of 3/32 GB, you will have to pay 182 US dollars. The 4/32 GB version will cost users $ 228. The top version for 4/64 GB was estimated at 273 US dollars. 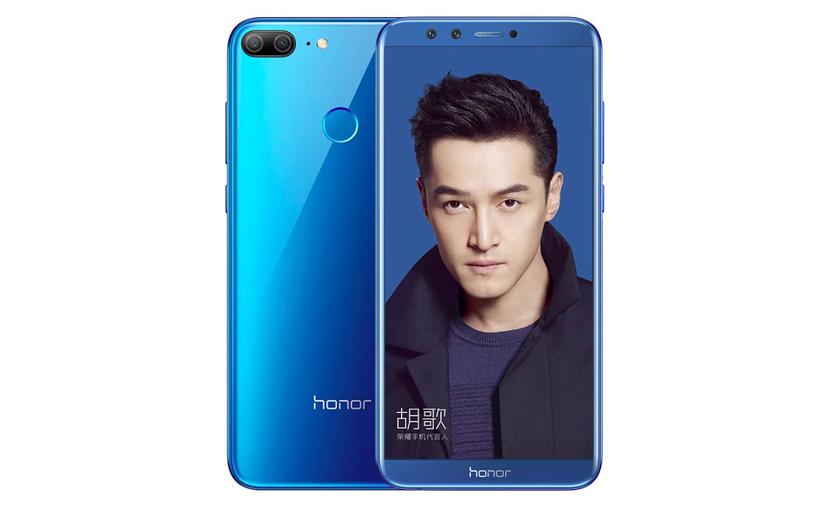