Samsung has announced the release of a new mobile processor Exynos 9810, created on a 10-nm process technology.

Samsung Exynos 9810 received eight cores. The maximum clock frequency is 2.9 GHz. In the presence of LTE-modem Cat.18 with a maximum download speed of 1.2 Gbit / s, the ability to shoot 4K video, broadcast video in UHD format and a system of deep learning based on neural networks. There is also a separate security unit for storing important information outside the smartphone's memory (similar to Snapdragon 845). According to the creators, the multi-core performance of the Exynos 9810 grew by 40% compared to the previous model. The single-core power has doubled. 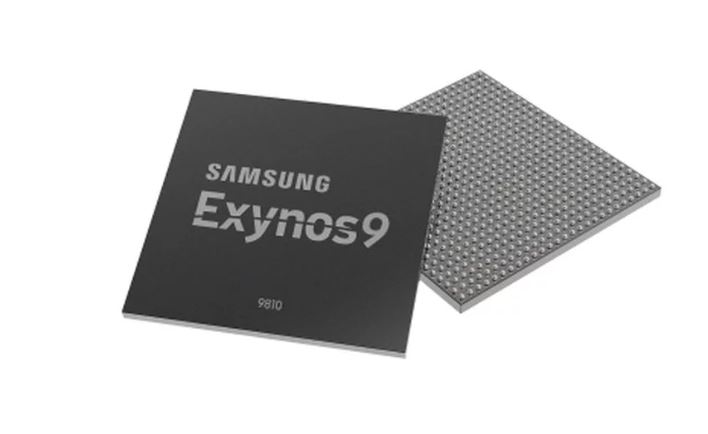 The mobile chip Samsung Exynos 9810 is already in mass production, although its full announcement will be held at CES 2018. The exhibition will be held from 9 to 12 January in Las Vegas. The first smartphones that will provide a new single-chip system will be the flagships of Samsung Galaxy S9 and Galaxy S9 +.