Smartphones Samsung Galaxy A8 and A8 + come to Ukraine

The company "Samsung Electronics Ukraine" announced the official launch of sales of smartphones Galaxy A8 and A8 + on the territory of Ukraine.

The Galaxy A8 and A8 + have almost the same characteristics, but there are differences in the display and battery. The Galaxy A8 has a 5.6-inch screen on the A8 + - 6 inches. The Galaxy A8 battery has a capacity of 3000 mAh, and the Galaxy A8 + has 3,500 mAh. In the rest, both new products received Super AMOLED-screens with a resolution of 2220 × 1080 pixels and an aspect ratio of 18.5: 9, an 8-core Exynos chip (two cores at 2.2 GHz and six cores at 1.6 GHz), 4 or 6 (for Galaxy A8 +) gigabytes of RAM and 64 or 128 gigabytes of built-in flash memory, depending on the version. The main camera is equipped with a 16 Mp module. The dual front camera has image sensors at 16 and 8 Mp. The front camera can do selfi as one person, and make large-format group photos. It was also equipped with the Live Focus function - now the user can apply a background blur effect to the pictures. Both devices run on Android 7.1.1 Nougat. 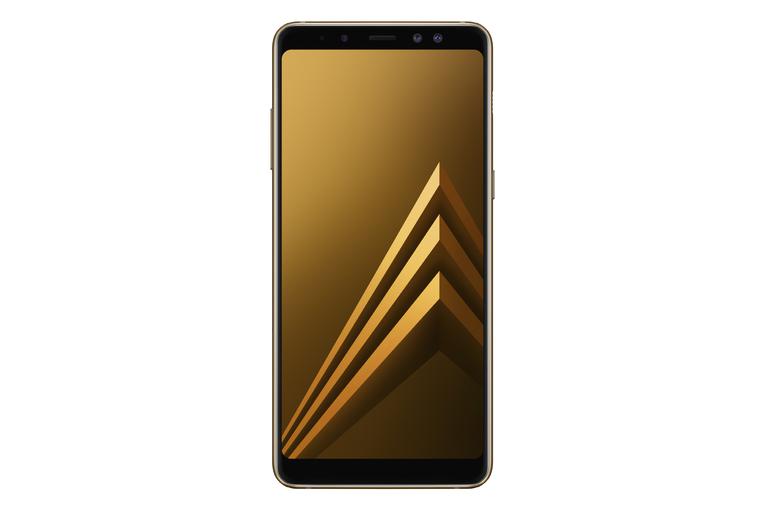 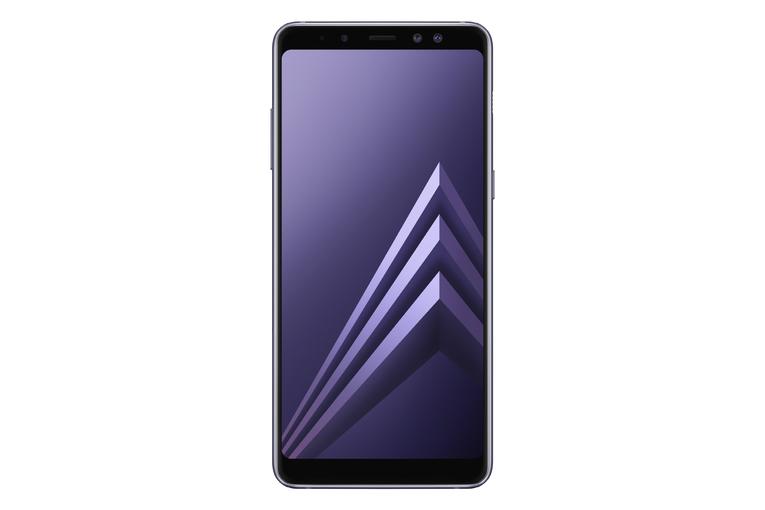 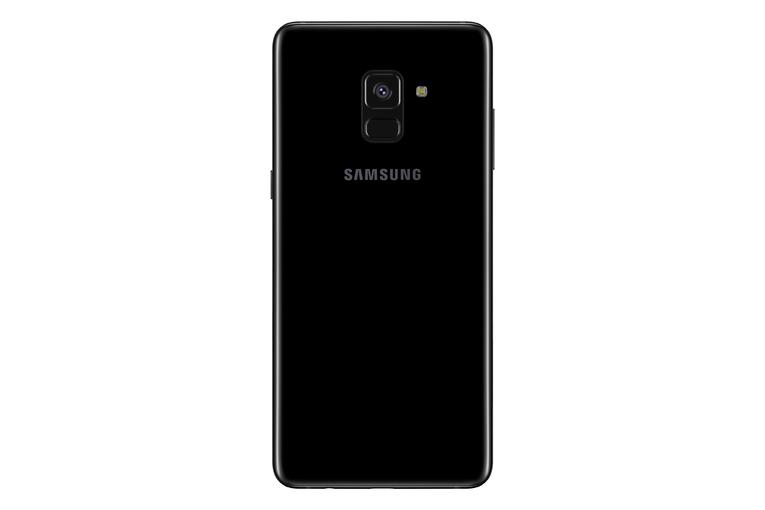 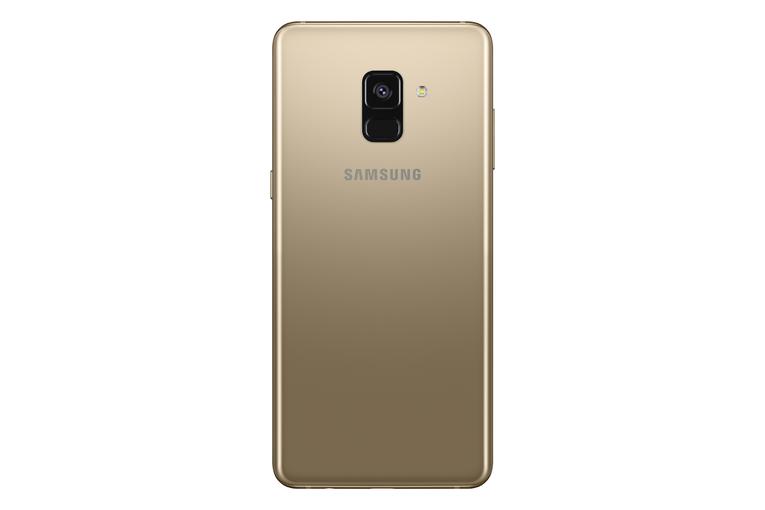 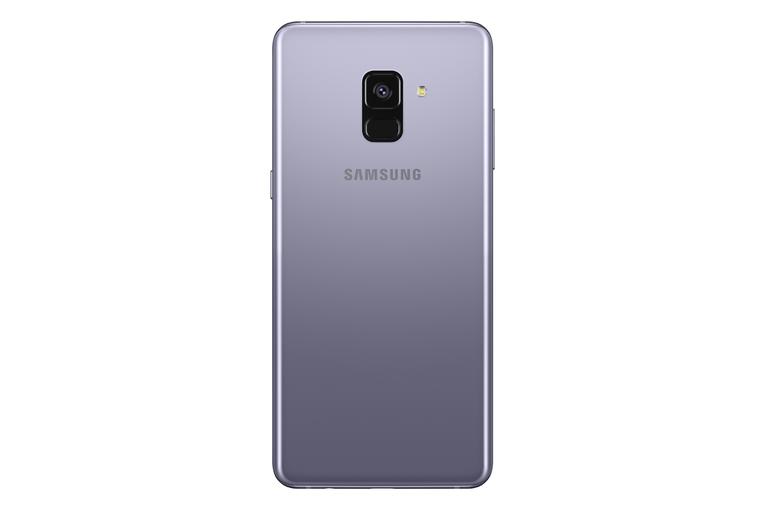 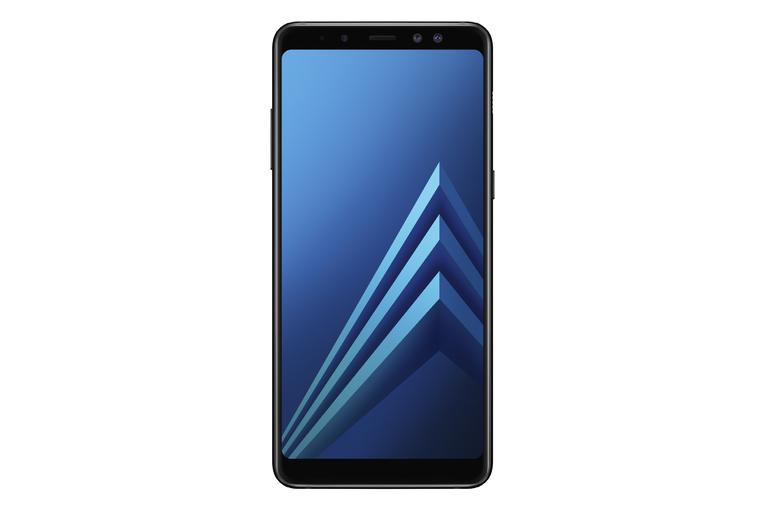 The case of smartphones is made of glass using a metal frame. The Galaxy A8 and A8 + screen has the function Always On - displaying messages, notifications and hours even on the locked display. Novelties have also been protected against water and dust by the IP68 standard. On the assurances of the creators, both smartphones easily survive half an hour underwater. In the presence of Samsung Pay and the NFC sensor. New items will appear in four colors: black, gray-violet, blue and gold.