In January 2018, the Chinese company GPD launched a campaign to raise funds for a pocket gaming laptop GPD Win 2, which immediately repeated the success of its predecessor. 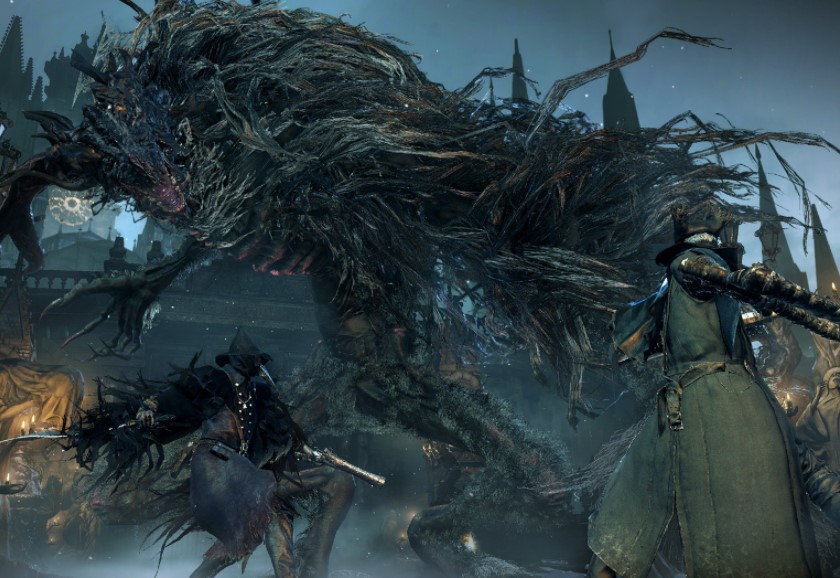 The idea of ​​portable gaming attracted Indiegogo users, and by joint efforts at the moment they have collected almost $ 1.4 million. The campaign will be completed after 2 months, and to start production it was necessary to collect $ 100,000.