Xiaomi last year showed Mi 5C and Mi 5X (Mi A1). These were less productive versions of the flagship Mi 5. But recently there were the first renderings and characteristics of the next smartphone - Mi 6X.

The first details about the device

Mi 6X will be equipped with a dual camera, which will be positioned vertically, as in the iPhone X. The LED flash will be between two modules. The render shows that there is an input for charging (most likely USB Type-C), a speaker and a headphone jack. The fingerprint reader will be placed on the back side. Xiaomi smartphones have always had an infrared port for controlling the technology. In the Mi 6X it will also be. It will be installed on the upper side of the device. The volume and power keys, apparently, will be placed on the end on the right. 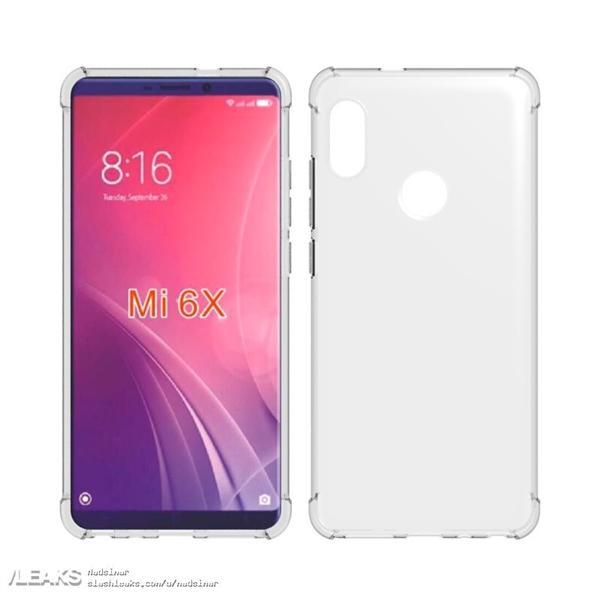 The photo shows that the smartphone has a large screen with minimal frames. Most likely, Mi 6X will get a 5.7-inch or 5.9-inch Full HD + screen with an aspect ratio of 18: 9. There is no more information about the specifications of the device.

There is no exact date for the announcement, but if we take into account that the current model was presented in July, it is likely that the novelty will be announced in mid-2018.