LG patented a folding smartphone with a flexible display

The Korean giant LG patented a folding smartphone with a folding screen. It turns out the patent application the company filed in the summer of 2017, but it is known about this only now.

Judging by the schemes on the patent, LG patented two types of folding device: the first version with a large display consists of two smaller devices. The devices are hinged and easily folded in half, and on the back cover you see a large main camera. The second option is similar to the first, only its display is closed by some kind of plate or special case with a small clearance assembly. When the smartphone is in the folded state, a part of the display is visible, which is most likely broadcast information about messages, calls, notifications, and so on. About the characteristics, name, price and release date of the novelty is still unknown. 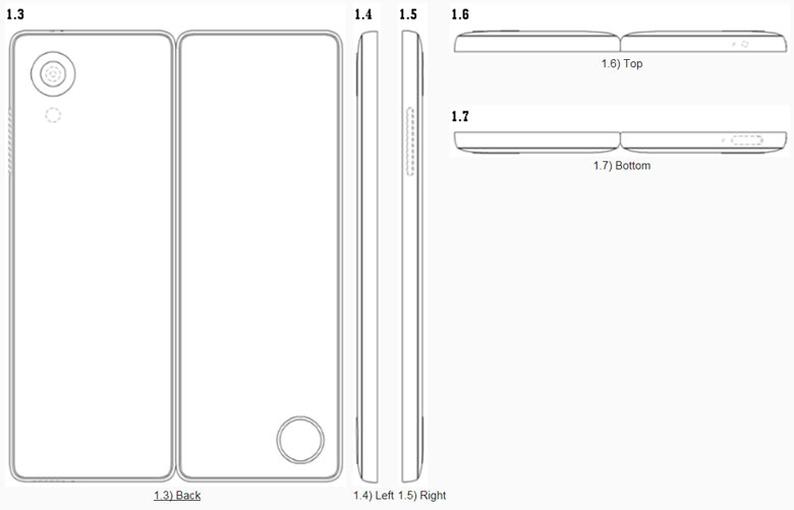 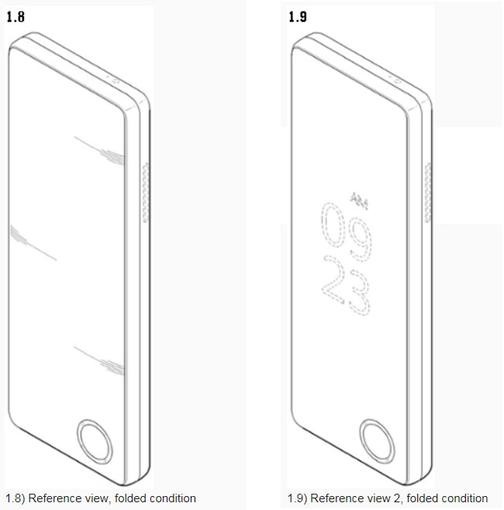 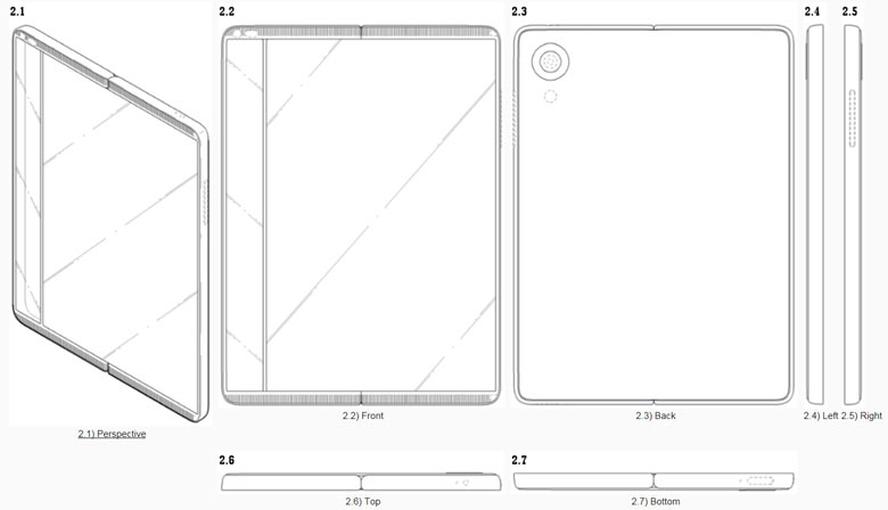 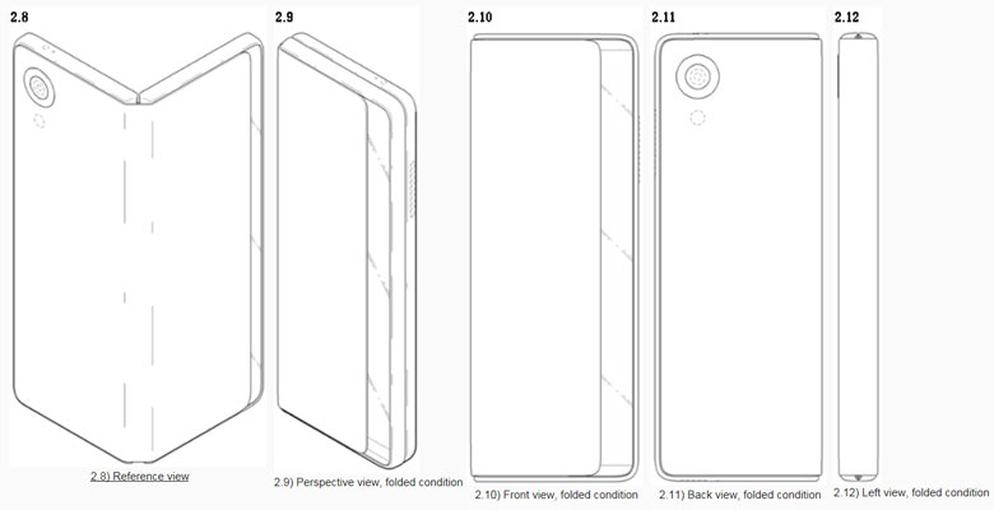 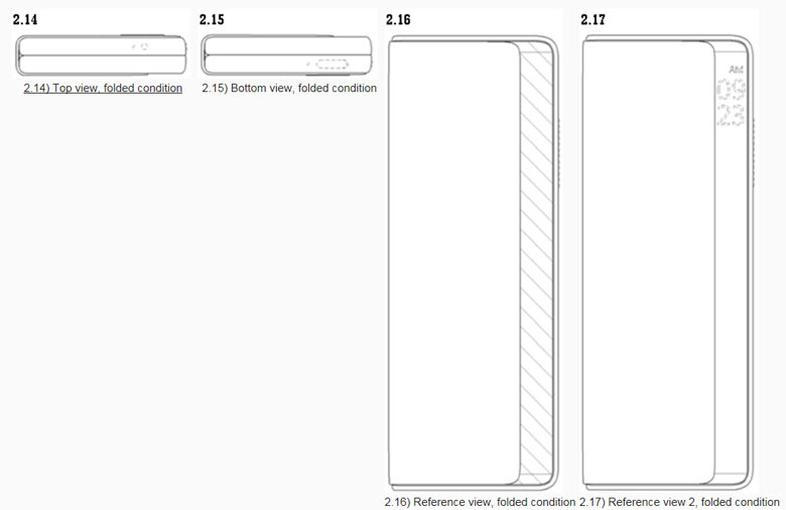 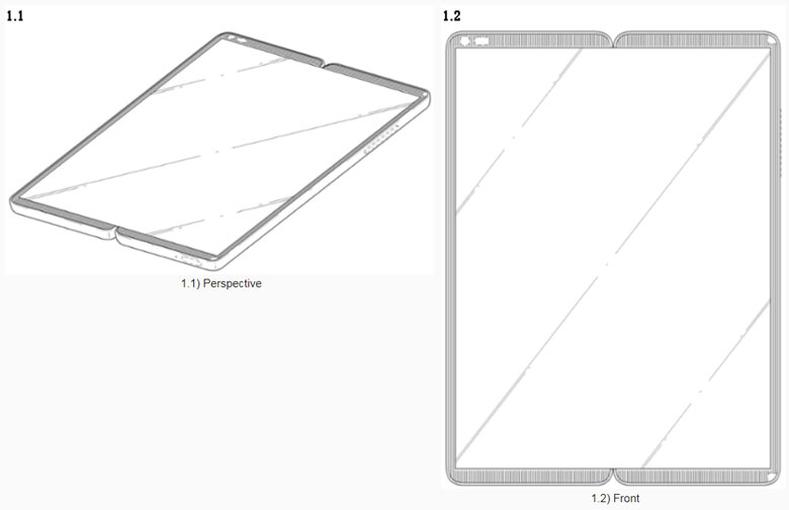 Based on the fact that the patent was registered more than six months ago, it is possible that LG is already working on a new folding device. Judging by the modern market, such smartphones are interesting to people, but nobody wants to buy them (the situation with ZTE Axon M). Therefore, to release a commercial successful LG folding smartphone, you either have to wait until users are ready, or give them something very cool, which they can not refuse.