Mi Box 4 received a thin body with a thickness of 1.6 cm and will be sold in white. In the novelty there is a 64-bit quad-core processor. The smartphone has 2 GB of RAM and 8 GB of built-in memory. It also has an AV, HDMI and USB port. Mi Box 4 supports 4K HDR Ultra HD (3840 × 2160p), video compression format h.265 and Dolby + DTS. As expected, the prefix was equipped with artificial intelligence technology, which examines the actions and recommends the content, according to the user's preference. The device will work on a special version of MIUI. 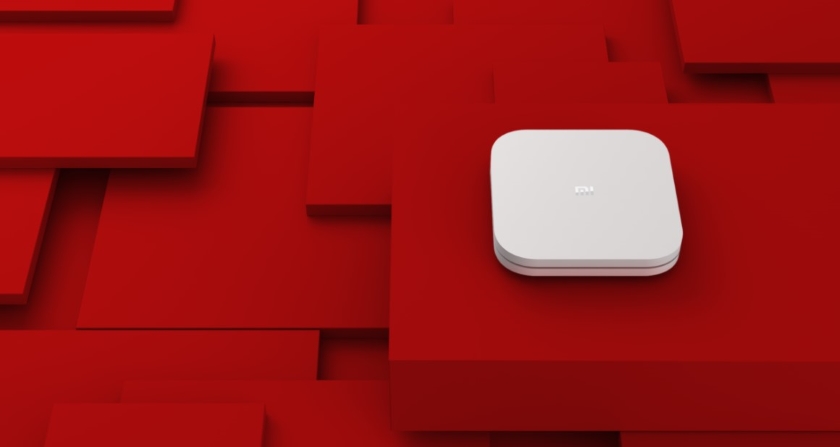 Mi Box 4c is almost no different. The prefix has the same characteristics, but less RAM - 1 GB. Unlike Mi Box 4, this version will be sold in black.

Price and start of sales