Google revealed the mystery of the visual chip Pixel 2

In Google, talked about the features of the visual chip, which users discovered in late 2017.

Representatives of the company told that the chip is used to process HDR + photos, but now interesting details have surfaced. It turned out that the visual chip Pixel 2 is not used by the built-in camera. 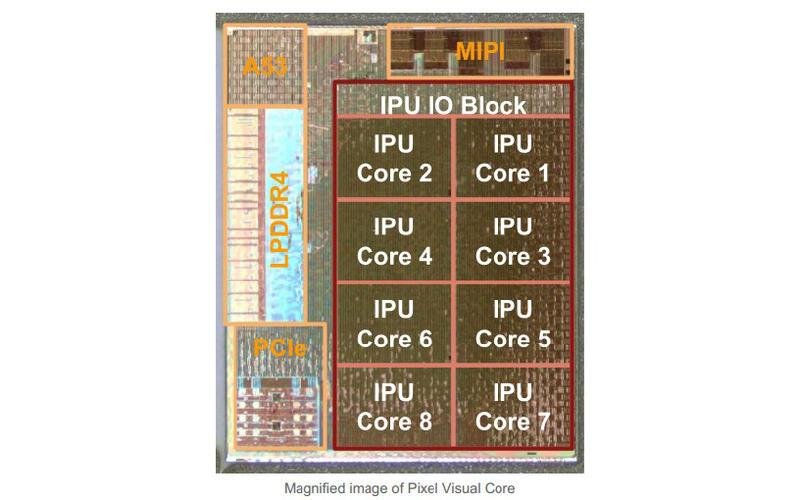 The developers told this in an interview for Fonearena . They explained that everything is perfectly optimized, and the chip is not needed to improve the photo in its own application of the Pixel 2. At the same time, third-party developers use a visual chip to improve the images.