The popular insider Evan Blass published the first snapshots of the DeX Pad docking station, which turns the flagship into a touchpad.

Judging by the photos, DeX Pad was provided with the same set of ports as its predecessor DeX Station (except for the Ethernet port): there is USB Type-C, Ethernet, HDMI-port and two USB ports. The Galaxy S9 connects to the station using a special mount and is placed horizontally. On the photos shown, you can see some new details from the flagship himself. So on the bottom panel of the device a 3.5 mm headphone input is seen. Also slightly changed the design of the speakers. It is believed that the DeX Pad will be shown on the MWC 2018 together with the Samsung Galaxy S9. The price and other features are still unknown. 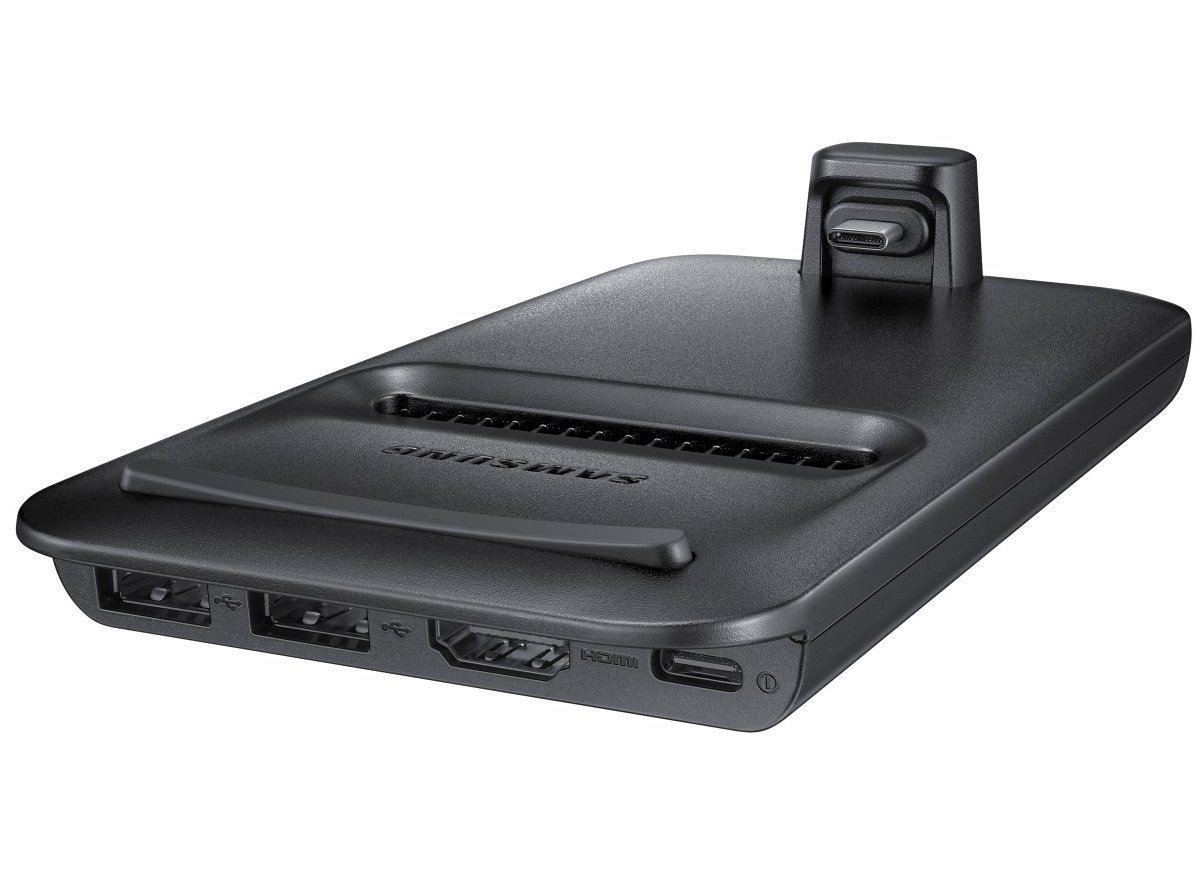