Sony will attend the MWC 2018 exhibition. It is known that the manufacturer must provide Xperia XZ2 and Xperia XZ Pro . But now there is information that in addition to these two top-end smartphones, the Japanese company is announcing 3 more medium-budget devices. 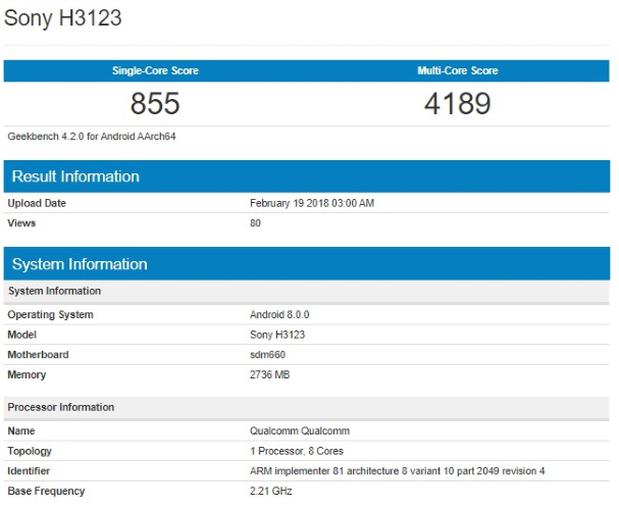 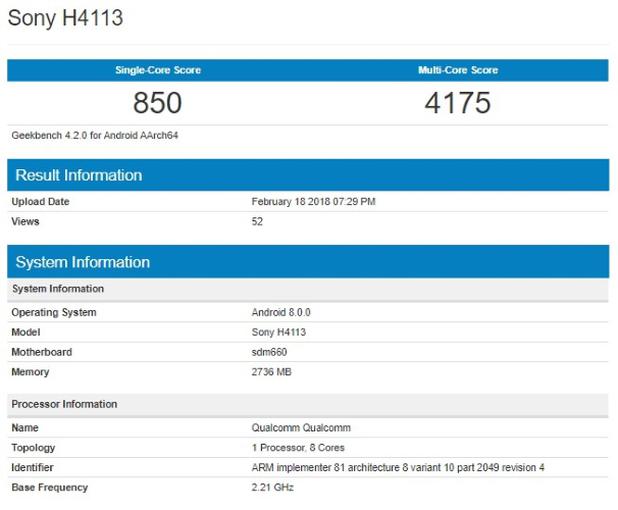 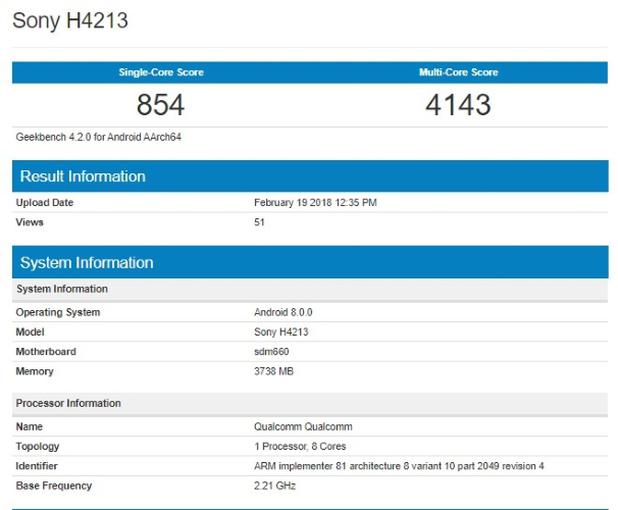 The first two smartphones (H3123, H4113) have much in common. Both devices received a Snapdragon 660 processor and 3 GB of RAM. They also work on Android 8.0 Oreo. The third model (H4213) has the same processor, but it was equipped with 4 GB of RAM. The smartphone also "out of the box" runs on Android Oreo.

In the dry residue

It is not yet clear what smartphones are talking about. In any case, we'll find out everything next week.