TENAA revealed the characteristics of Huawei Enjoy 8: screen 18: 9, a weak battery and two versions of memory

In December 2017, Huawei introduced Huawei Enjoy 7S . And only a couple of months after that, the Huawei LDN-TL10 and LDN-TL20 models appeared in the database of the Chinese center for the certification of telecommunications equipment TENAA. It is believed that these are two versions of Huawei Enjoy 8. According to other rumors, but this is unlikely, we have Huawei Y5 (2018). 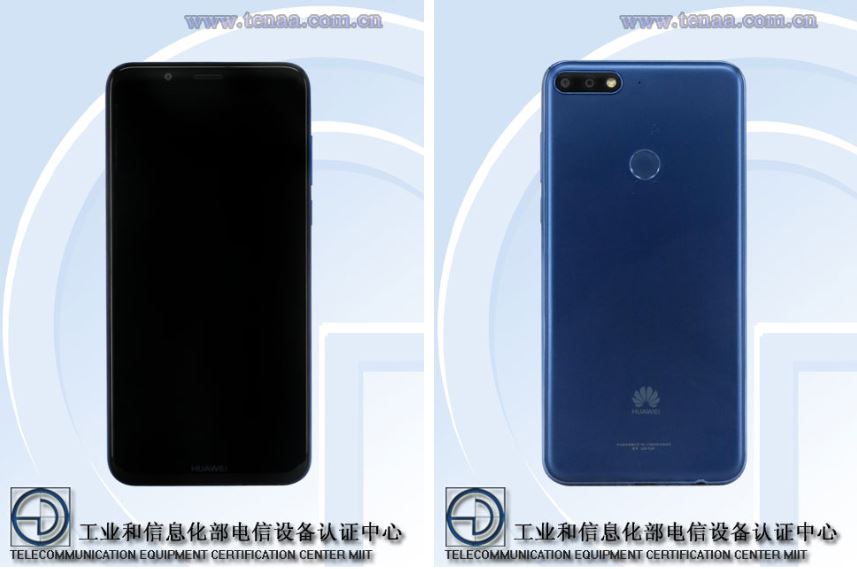 There is no information about the price, additional characteristics and exact release date. But according to rumors, Huawei will probably show Enjoy 8 in the second quarter of 2018. In any case, the wait remained relatively short, since the devices were in TENAA.

We are expecting a classic full-screen smartphone with an average filling, a dual camera and other modern smartphone features. Nothing outstanding from him should not wait, but the device is made in fashion and is able to attract buyers.