HMD Global introduced the revived Nokia 8 Sirocco, the disorderless Nokia 7 Plus and the "banana" from the "Matrix"

Today, on the eve of the opening of the exhibition MWC 2018 in   Barcelona, ​​HMD Global held a presentation and   showed just 5 new Nokia smartphones: the frameless Nokia 7 Plus, the " rebellious " Nokia 8 Sirocco, the updated Nokia 6, the budget Nokia 1 and, perhaps, the most memorable smartphone   - the " banana " slider Nokia 8110. 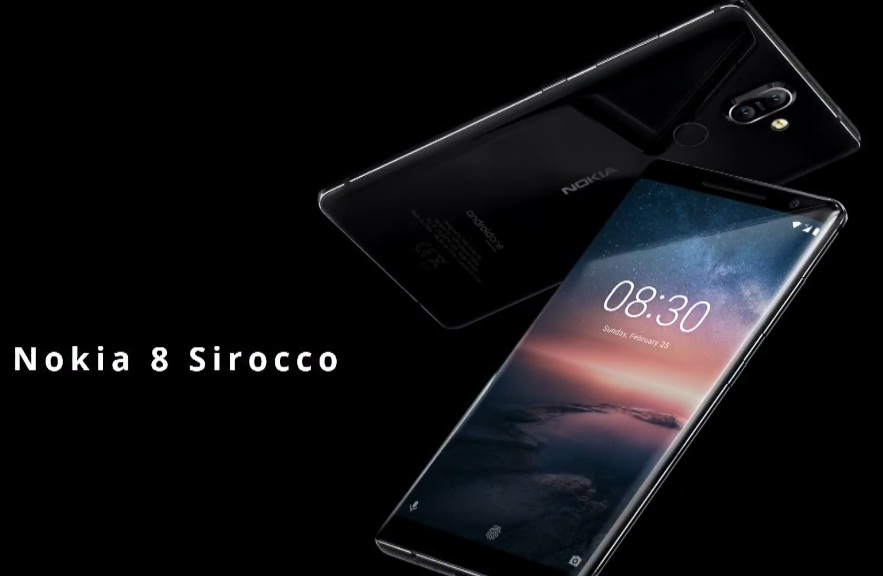 This is an improved version of the original Nokia 6, which was released in   beginning of last year. AT   companies assure that the novelty is stronger and   on   60% faster than its predecessor. AT   It was replaced by a processor (Snapdragon 630 instead of Snapdragon 430), and   on   the microUSB has replaced the universal USB Type-C . 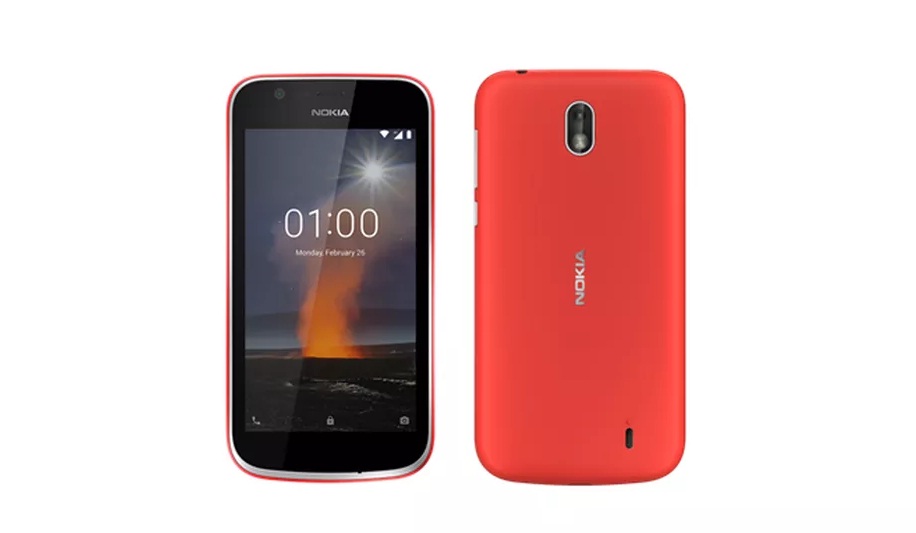 HMD Global continues to nostalgize, " resurrecting " the legendary yellow slider, reminiscent of   kind of banana. It is this device in   his time used by Neo in   "Matrix".