Cameras of both Samsung flagships received a variable aperture in the range from f / 2.4 to f / 1.5. Galaxy S9 + equipped with a dual camera, an additional module which received a long-focus lens and allows you to double the photos. There is a software blurring of the back focus, like the iPhone X. 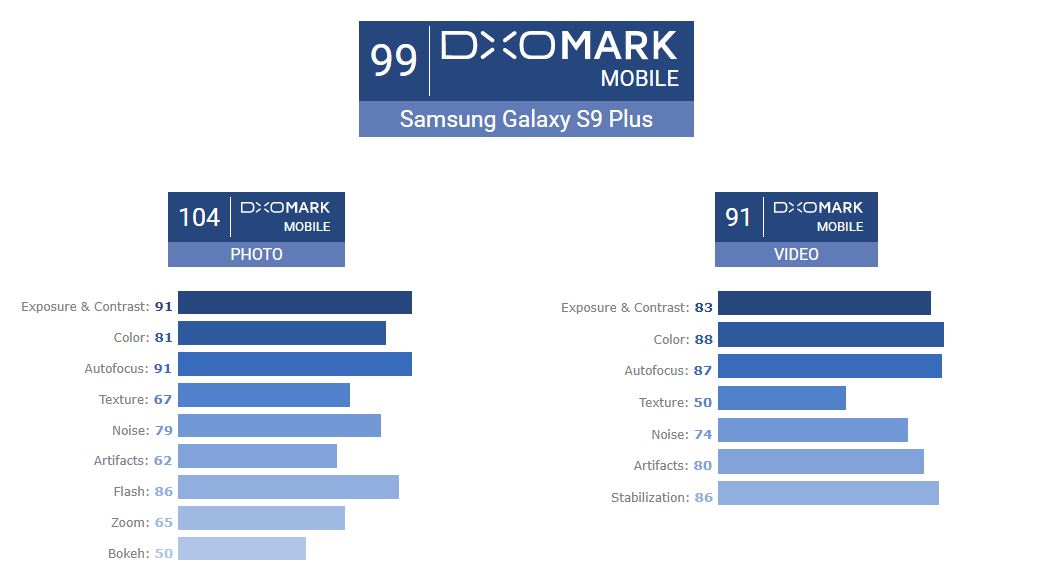 In tests of photography, the Galaxy S9 + camera scored 104 points. Video testimonials brought the smartphone 91 points. The average score of the test is 99 and this is the best result in the history of the resource. The flagship Samsung outperformed the current leader, Google Pixel 2. The overall result was 98 points: the photo tests brought him 99 points, and the video tests 96 points.

The Galaxy S9 + camera is praised for the stability of shooting, bright colors and minimal noise even in the dark, where it respects the ideal balance between detailing pictures and displaying colors. It is believed that this was influenced by the technology of combining four photographs into one. Samsung's flagship modules also make excellent videos with a decent noise reduction system, color rendering and stabilization of the survey. The disadvantages include blurring at the corners of the photos and violet coloring along the edges of very bright pictures. 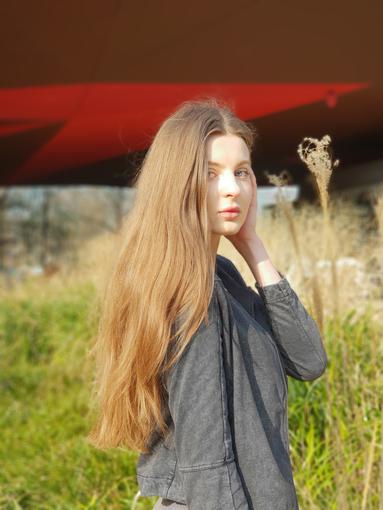 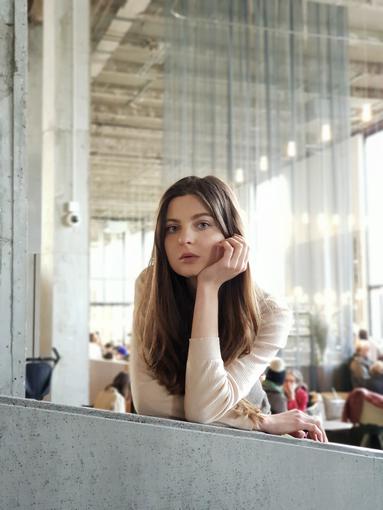 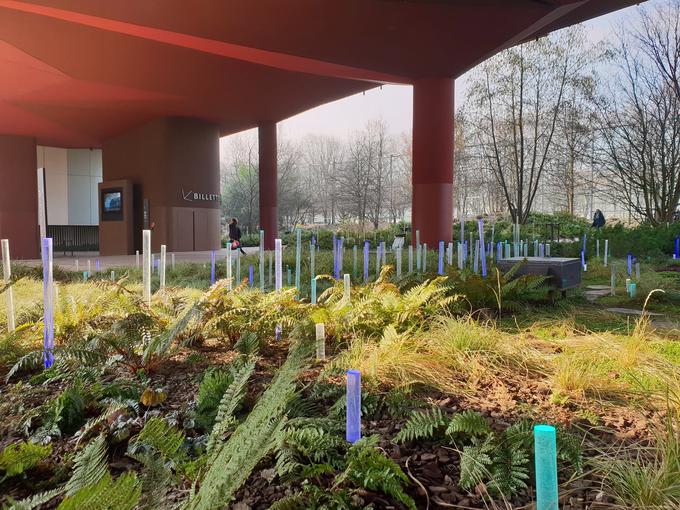 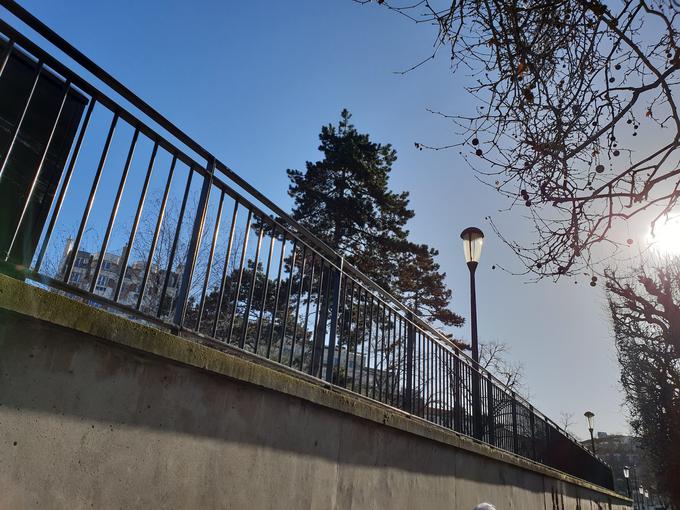 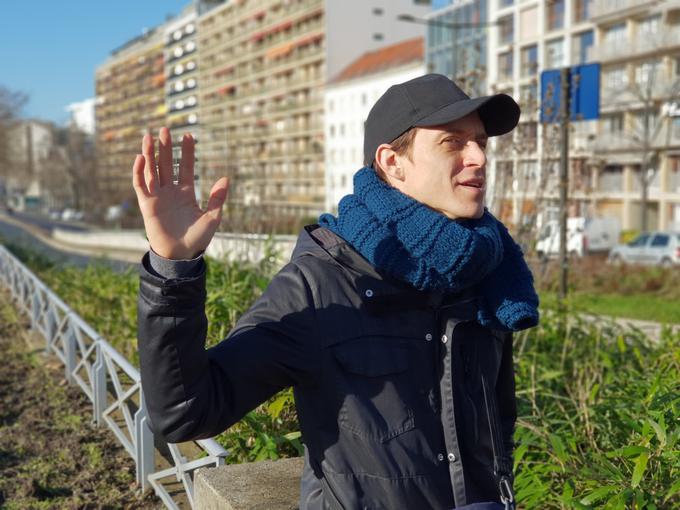